Recapping the big stories we covered this past week … 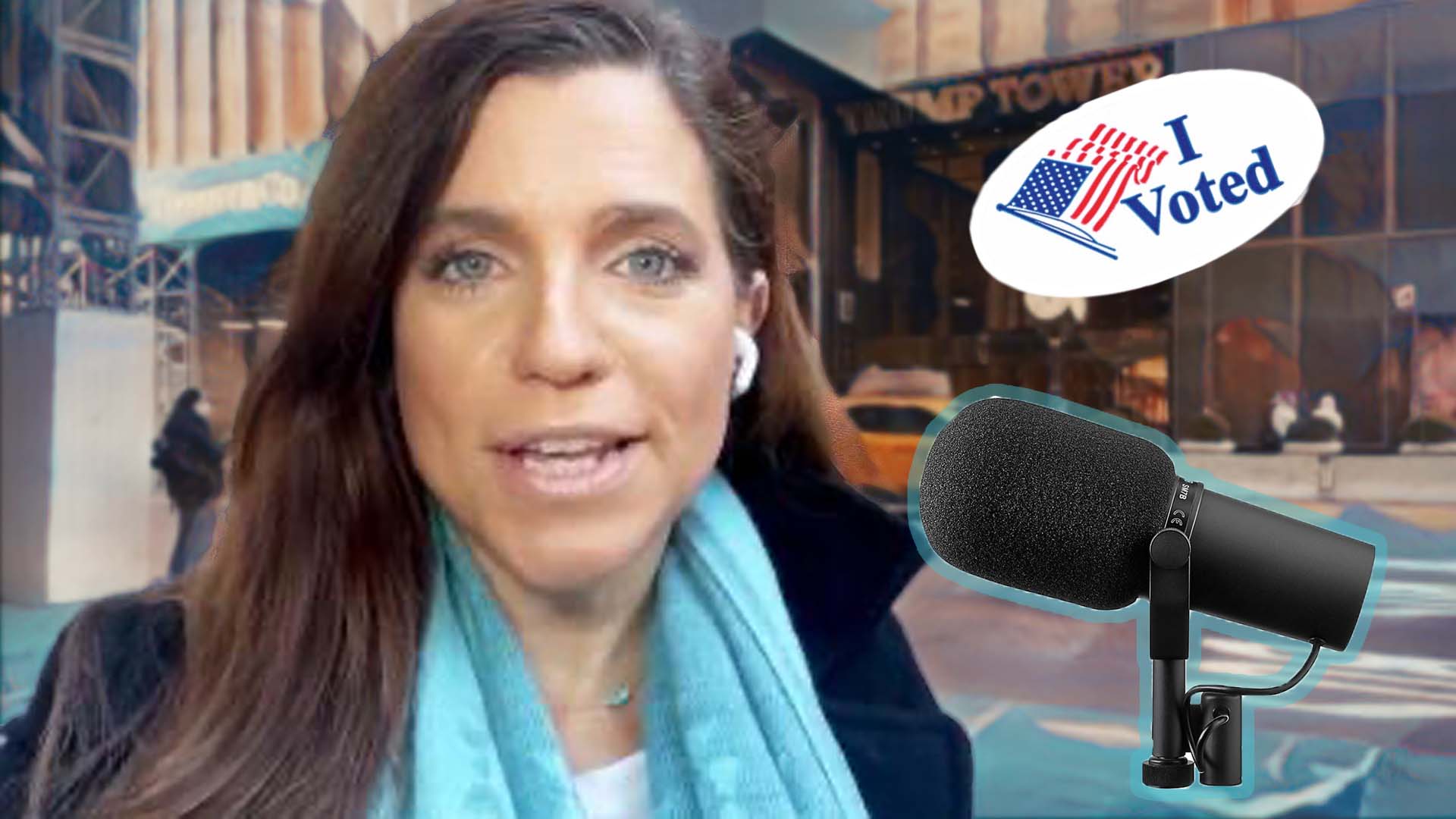 The FITSNews ‘Week in Review’ is quickly becoming one of my favorite formats on our ever-evolving news outlet. The brainchild of our director of special projects, Dylan Nolan, the show gives readers a quick rundown of the major stories we covered during the previous week – while providing me with an opportunity to add context to those stories.

It’s also a chance for us to hear from our readers and viewers – with the incorporation of feedback becoming far more prevalent in the program.

So … where is the ‘Week in Review’ headed next? How will the show expand and continue to evolve as we begin the process of upgrading FITSNews on multiple platforms?

Honestly, I can’t wait to find out myself …

In the meantime, this week’s edition kicked off with a recap of my appearance on the ‘Murdaugh Murders’ podcast with news director Mandy Matney and executive editor Liz Farrell – as well as a recap of my visit to Bourbon in the Back Room, a Palmetto political podcast hosted by former state senators Vincent Sheheen and Joel Lourie.

And to listen to my conversation with Sheheen and Lourie on “BITBR,” click here.

On the news front, it was another week of “calling it” with respect to competitive South Carolina congressional races. As I exclusively reported earlier this month, incumbent representative Nancy Mace was in line to draw a credible challenger in South Carolina’s first congressional district in the form of Katie Arrington.

Well guess what … Arrington is in. And Trump endorsed her.

And others to respond to her response …

Anyway, this makes this the second 2022 Trump congressional endorsement called by this news outlet (FITSNews also exclusively reported that Trump was planning on endorsing fourth-term state representative Russell Fry – an attorney from Surfside Beach, S.C. – in his bid to defeat incumbent Tom Rice in the Palmetto State’s seventh congressional district).

This week’s program also addressed the issue of election reform – which I discussed at length in a post earlier in the week. Unfortunately, state lawmakers are doing nothing on this issue … and even if they did have a comprehensive reform bill in place (which they don’t), there is a major logjam in the legislative committee that would hear such a bill.

That’s another issue I addressed exclusively this week, incidentally …

Getting back to the campaign trail, Farrell posted a big piece this week on some legal actions filed against Lauren Martel – a Bluffton, S.C. attorney who is campaigning for attorney general of South Carolina against incumbent Alan Wilson.

Martel responded to Farrell’s story late this week with a three-page statement – one which extensively addressed this news outlet (and me, even though I didn’t write the article). So … look for more coverage of her candidacy in the coming week.


In the meantime, our ‘Week in Review’ addressed some late-breaking news coming out of Wilson’s office on Friday – namely the publication of an opinion affirming a doctor’s right to prescribe medication for “off-label” use in the treatment of Covid-19.

Medical freedom has been a huge plank in Martel’s candidacy, so it will be interesting to see how she responds to Wilson’s high-profile pronouncement on this front.

In other news, I provided readers with an update on an ongoing investigation by the S.C. State Law Enforcement Division (SLED) into an officer-involved shooting that took place in Georgetown County earlier this week. Charges have been filed in that case, but local law enforcement agencies have yet to release the video associated with the incident.

Transparency in these cases is essential, I have repeatedly argued … which is why I addressed this issue in detail again this week in response to the Georgetown County story.


Finally, I touched on the big national issue: Inflation. The latest numbers are off the charts, people and it seems U.S. president Joe Biden’s only plan for dealing with the problem is to get the secretive Federal Reserve bank to pump the brakes on our nation’s modest economic expansion. In other words, Biden wants to spike America’s anemic economic growth in the name of trying to drive down prices.

To read my full take on that, click here …

Once again, that’s a wrap for this week … stay tuned for another big week of news starting now.

And as always, keep the feedback coming!

“Don’t hold back … because the sharper your hot takes are, the better our takes are going to be in the future,” I noted back in November when we started launching video content on FITSNews. “And the better we do our job, the better off this state’s marketplace of ideas is going to be.”

‘I Will Hurt You’: Disturbing Video Shows Violent Bullying At SC Middle School