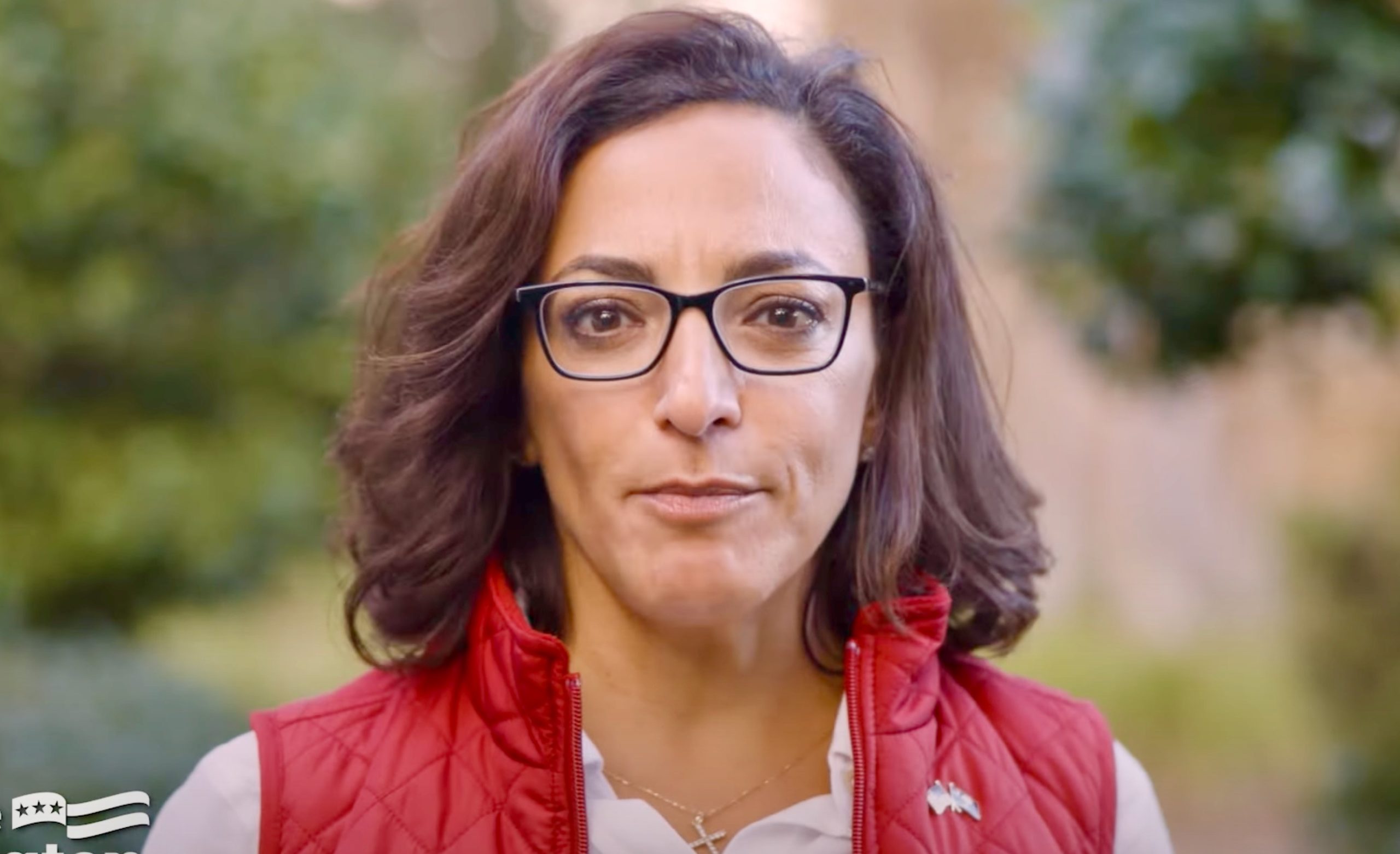 “The South Carolina Lowcountry needs to be represented by a true, pro-Trump conservative representative who’s going to stand up,” Arrington told Matthew Boyle of Breitbart. “The current congresswoman turned her back on the Lowcountry. She turned her back on President Trump, and she has not done what we asked her to go up there and do. She’s more about branding herself and becoming a media personality than actually representing the priorities of the district, so we’re going at it to represent the priorities.”

Arrington, who has been courted by supporters of former president Donald Trump for more than a year, made her announcement official via a two-minute video posted to YouTube on Tuesday morning …

For her part, Mace took Arrington’s announcement – and her criticism – in stride.

“Serving in Congress is the honor of my lifetime, and I at least partially have her 2018 loss in our district to thank for that,” Mace told me on Tuesday morning. “I look forward to earning the vote of everyone in the Lowcountry once again, and continuing to serve the first district in my next term.”

Cunningham is currently seeking the Democratic nomination for governor of South Carolina, although his candidacy has failed to gain much in the way of traction with the electorate.

Arrington is expected to receive a big boost in her campaign from Trump, who has indicated he plans to endorse her against Mace in the contested primary.

Both Rice and Mace are on Trump’s scheisseliste.

Trump is targeting Rice after he joined nine other GOP lawmakers in voting to impeach the former president for his alleged “incitement” of a mob that stormed the U.S. capitol on January 6, 2021. The fifth-term incumbent has since doubled down on that decision, while his wife – commercial realtor Wrenzie Rice – fanned the flames by referring to Trump’s supporters as a “cult” and likening the ex-president to Adolf Hitler.

As for Mace, Trump is livid that she criticized him in the aftermath of the rioting – although she did not join Rice in voting to impeach him.

Last November, Trump announced that Mace was one of the GOP lawmakers in Washington, D.C. he was targeting for defeat. That confirmed my prior coverage … which delved extensively into the origins of Trump’s disdain for his former South Carolina staffer.

As I noted in Saturday’s “Week in Review” segment, Trump’s engagement in both the first and seventh congressional districts in South Carolina could have significant 2024 repercussions.


“This matters because Trump may run for president again in 2024,” I noted in that segment. “And if he does that, he’s got to come through South Carolina, which holds the ‘First in the South’ presidential primary. How well Trump’s candidates perform in the 2022 election could have a significant impact on how well Trump himself performs when he comes before South Carolina voters.”

“Nancy Mace is a fighter who stands up to Biden’s reckless spending, punches back against lawless lockdowns and mandates and is strong on border security,” Haley tweeted on Monday. “That’s why I’m proud to endorse my congresswoman, Nancy Mace, for reelection.”

As I have previously noted, Mace and Arrington are not on good terms. In fact, the two were bitter rivals during their tenure together in the S.C. House of Representatives – almost coming to blows at one point during a heated exchange in 2018. In other words, expect this to be one of the more brutal GOP primary races anywhere in the nation.

That could matter in this race as Mace and Arrington are not the only candidates seeking this seat. Retired lieutenant colonel Ingrid Centurion of Summerville, S.C. (by way of Massachusetts) is also running, as is Lynz Piper-Loomis – a military caregiver who announced her bid last April.

Both Centurion and Piper-Loomis have been aggressive in their criticism of Mace, but neither has emerged as a top tier challenger to the incumbent …