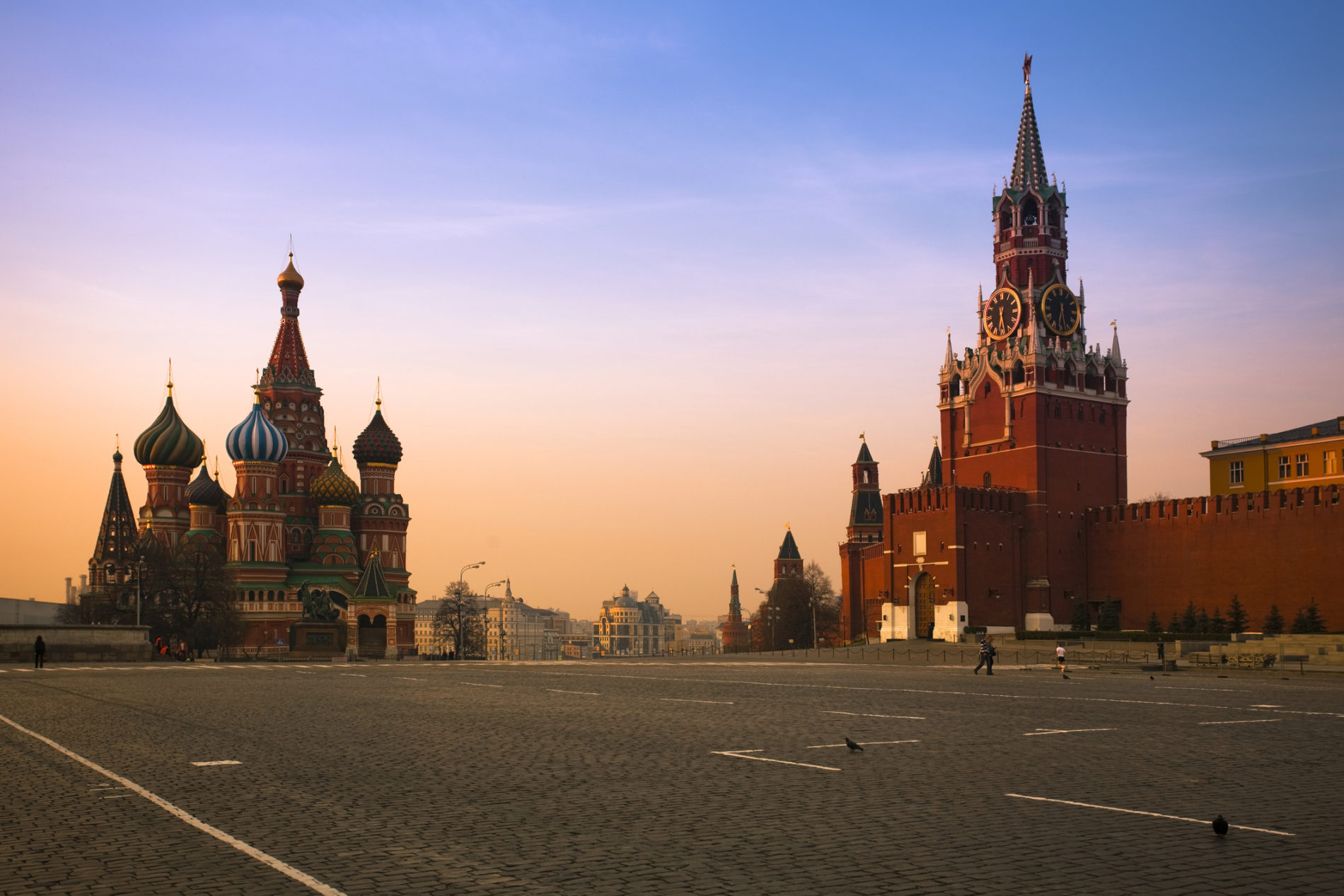 by PRIOLEAU ALEXANDER || Because Americans generally understand very little about other cultures, I’d like to offer my thoughts on the enigmatic riddle called the modern Russian mind … and say what many do not understand: Despite being a psychopath, Vladimir Putin is loved by many of his countrymen.

When the USSR collapsed in 1989, the military male was an average of about 25 … I know this because I was a Marine Corps lieutenant of the same age. I was overwhelmed with pride: We’d kept the Russian Bear away from the door long enough to starve it to death.

However, imagine the humiliation my Soviet counter-part felt. He’d been told since childhood that Mother Russia would never fall … and yet she did, in disgrace. And Uncle Sam laughed with delight, poking her corpse with a stick, while drinking champagne and eating Russian caviar.

Some of that embarrassing sting likely faded as this new thing called “capitalism” seeped in behind the Iron Curtain, and open trade brought to their nations blue jeans, rock & roll, Playboy, DVDs, Nike … it was all a party to beat the band, until it wasn’t.


In short order, the KGB became the ruling oligarchs, and robbed the nation blind. Putin himself was little more than a KGB thug, yet now he’s the President … maybe for life. As a cultural marker, ask yourself how many CIA hitmen have achieved higher office?

Slowly, the promising young Russian economy fell apart due to rampant corruption, organized crime, and stifling regulations. For the working class, life in Russia is now much like the misery of communism, but is missing even national pride.

Those young military men of 1989 are now 60-ish. They weren’t alive for Stalin’s reign of murderous insanity, so they don’t remember that hell — but they do remember being a global super-power. The American military, they were told by their leaders, trembled at the thought of fighting them. They were young, strong, and undefeatable. They remember those heady days of global strength as clearly as American’s my age remembers the wonderful 80’s.

Now? They know full well they are but a bit player on the world stage, and are significant only because of their nuclear arsenal. But like happens so often during hard times, the memories of standing in line for four hours to get an egg and a pound of flour have likely faded away — and been replaced the memory of better times — times when they were feared.

The younger generation has come of age in the economic and social disaster that is Russia, and thus remember neither the thrilling times that arrived with early capitalism, nor any sort of national pride. There is, of course, very little to be proud of as a native son of Mother Russia … but there were those two brief moments of “national glory” to remember — the invasion of Georgia, and the sacking of Crimea. Sure, it’s not much, but it’s at least something for them to wave the flag about.

The current formula-of-life for the average Russian man likely runs something like this: Life sucks + festering feelings of jealousy + a hangover of defeat + a desire to be proud of SOMETHING = psychopathic leadership on steroids, called Vladimir Putin.

Putin knows he can’t fix their nation, but he can give them something in which to take national pride: Dead “enemies.”

The Russian people are like Americans when we elected Trump. Trump didn’t matter. His MESSAGE mattered. He shouted from the rooftops, “Hey, forgotten man that the elites mock as deplorable … You matter. You’re American. You hail from great men and women. We are a great nation, and a force for good!”

BUT … when we elected Trump, we’d only been eating crap sandwiches of embarrassment for the eight years of Obama … and in reality, it was mostly club sandwiches, with crap as a mere condiment. Americans were aware of this — Obama wasn’t horrible, and life was still pretty easy. No one wanted a war to feel important — they wanted to feel important by having a President that put America first.


Then consider Russia’s diet. They’ve been eating crap Whoppers for 30 years, there’s no end in sight, and there’s nothing to look forward. It is a nation of hollow men, seeking to fill a void in their souls.

Putin, they think, may fill that void. They believe he stands for the greatness of the former Soviet Empire. If they can just “get the band back together,” greatness will follow — and they won’t screw it up a second time, right?

Putin, it seems, is at least trying to get the band back together … and that’s good enough. It’s at least a hope for glory in the future, and for men without hope for the future … well, it’s better to die a glorious death standing tall, than the life of a pauper, begging for scraps.

If he does, he’ll have the backing of tens of millions of bitter men devoid of purpose in life. If he backs off, he can still garner support by saying the right thing, like, “I told you this was a military exercise … the Russia people are peaceful. But I hope you got the message. We are great and powerful, and not to be trifled with. You come with a sword, you’ll die by the sword.”

For a Russian man, that will be enough. A line has been drawn, and he can once again view his failed nation as the Bear.

Nationalism can be a good thing when celebrated in the name of justice, equality, excellence, and success. Nationalism when it simply fills a hole in a damaged heart is dangerous.

Most wars have been fought for the latter.