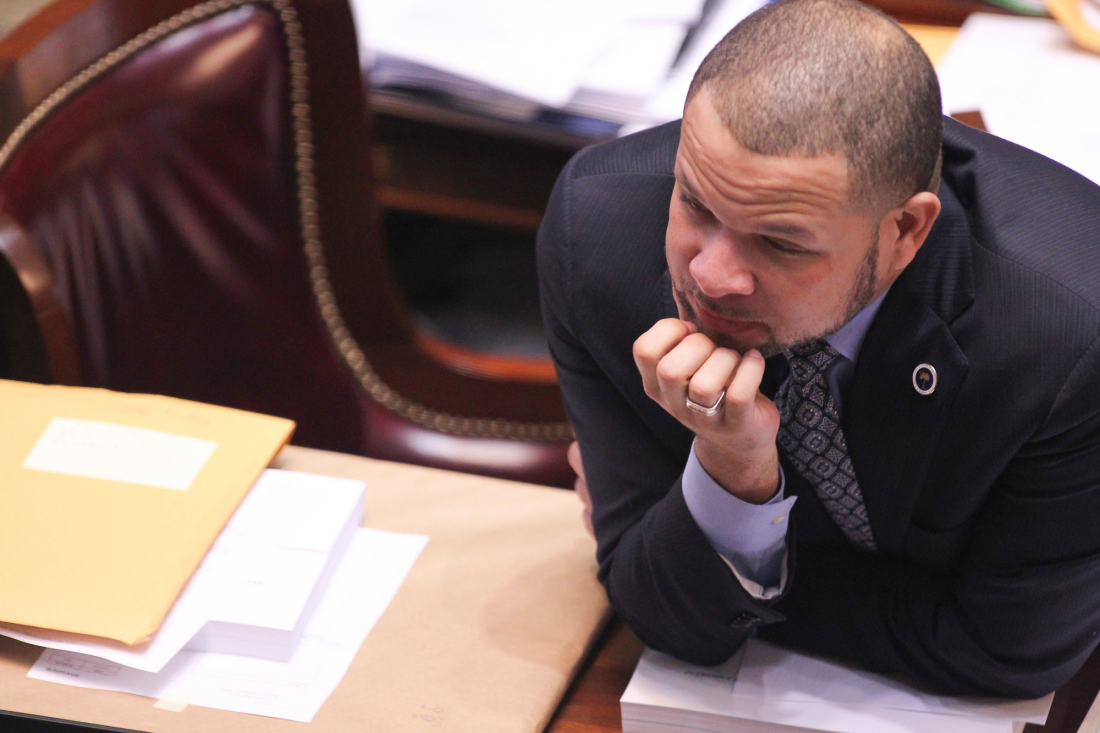 We have nothing against South Carolina circuit court judge Alison Lee.  We have disagreed with her on many occasions in the past, but we do not think she is a bad person.

We are, however, disgusted by the unfounded allegations of racism many black politicians are hurling on her behalf following her defeat this week in an election for the South Carolina court of appeals – the second highest court in the Palmetto State.

“Shame on South Carolina,” state representative John King said after Lee, who is black, lost her bid for a seat on the appellate court.

Perhaps it does … but not in this election.

King was angry that Lee was passed over for another candidate – a white candidate – despite the fact that she has more than twenty years experience on the bench.  What King neglected to mention, however, is that not all of Lee’s experience has been “good” experience.

Far from it, actually …

In January of 2013, Lee consolidated bail for then-18-year-old Lorenzo Bernard Young, who was staring down charges of first degree burglary, possession of a weapon during violent crime, criminal conspiracy, three counts of armed robbery, kidnapping and assault and battery of a high and aggravated nature.

There was no way in hell this man should have been allowed to walk the streets with these sorts of charges pending against him, but over the objections of prosecutors Lee allowed Young to go free.

In another questionable ruling, Lee sentenced Democratic operative Christopher Lykes – a close ally of S.C. senator Darrell Jackson – to probation in November 2014 after he was busted stealing data on 228,435 Medicaid recipients from the S.C. Department of Health and Human Services (SCDHHS) in early 2012. 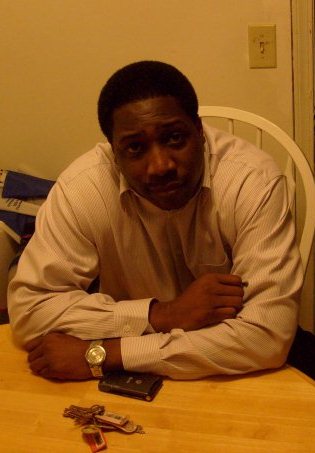 Lykes (above) should have spent significant time behind bars for his crime, with former governor Nikki Haley saying at the time that he should have been “slammed to the wall” for what he did.

We concurred … but Lee let him off.

Look, we get that playing the “race card” is en vogue once again.  And based on what is happening right now with multiple white Democratic politicians in the state of Virginia (a situation that’s shining a light on some white Republican politicians in the Palmetto State), there are sometimes good reasons to play it.

Racism is real.  And it does need to be called out.

But crying “racism” because a judge with some serious credibility issues missed out on a promotion is absolutely ridiculous.  In fact, it undermines the future credibility of those looking to draw attention to legitimate claims of racial discrimination.

The bottom line is this: Skin color aside, Lee should have never been put up for this post … let alone elected.

She was experienced, but not qualified based on her record.

The racism allegations leveled after Lee’s defeat are even more ridiculous when you consider that white Republicans in the S.C. General Assembly – over our vigorous objections – elected a black man to the S.C. supreme court in 2007 (and then unanimously elected him chief justice three years ago).

We did not object to the ascension of justice Donald Beatty because he is black, we opposed him because he is ideologically liberal (although we have found occasion to praise him from time-to-time).

Finally, let us never forget how the S.C. legislative black caucus operates when it comes to participating in judicial elections – a process we have long-maintained is irredeemably corrupt.  Vote-trading is rampant, and far too often it results in qualified white candidates being sacrificed on the altar of politically correct quid pro quos.

For black leaders – who have habitually manipulated this system for years – to suddenly claim that the integrity of judicial selection process has been violated is downright laughable.

This process has never had any integrity …

As we have often said, from the selection of judicial candidates by a committee packed with lawmakers to the actual legislative voting on their ‘merits’ – the judicial selection process in South Carolina is rigged and needs to be replaced.

This is just further evidence of that …

The Palmetto State’s judiciary needs to be independent – but that’s never going to happen so long as the legislative branch of government controls every facet of the appointment process.