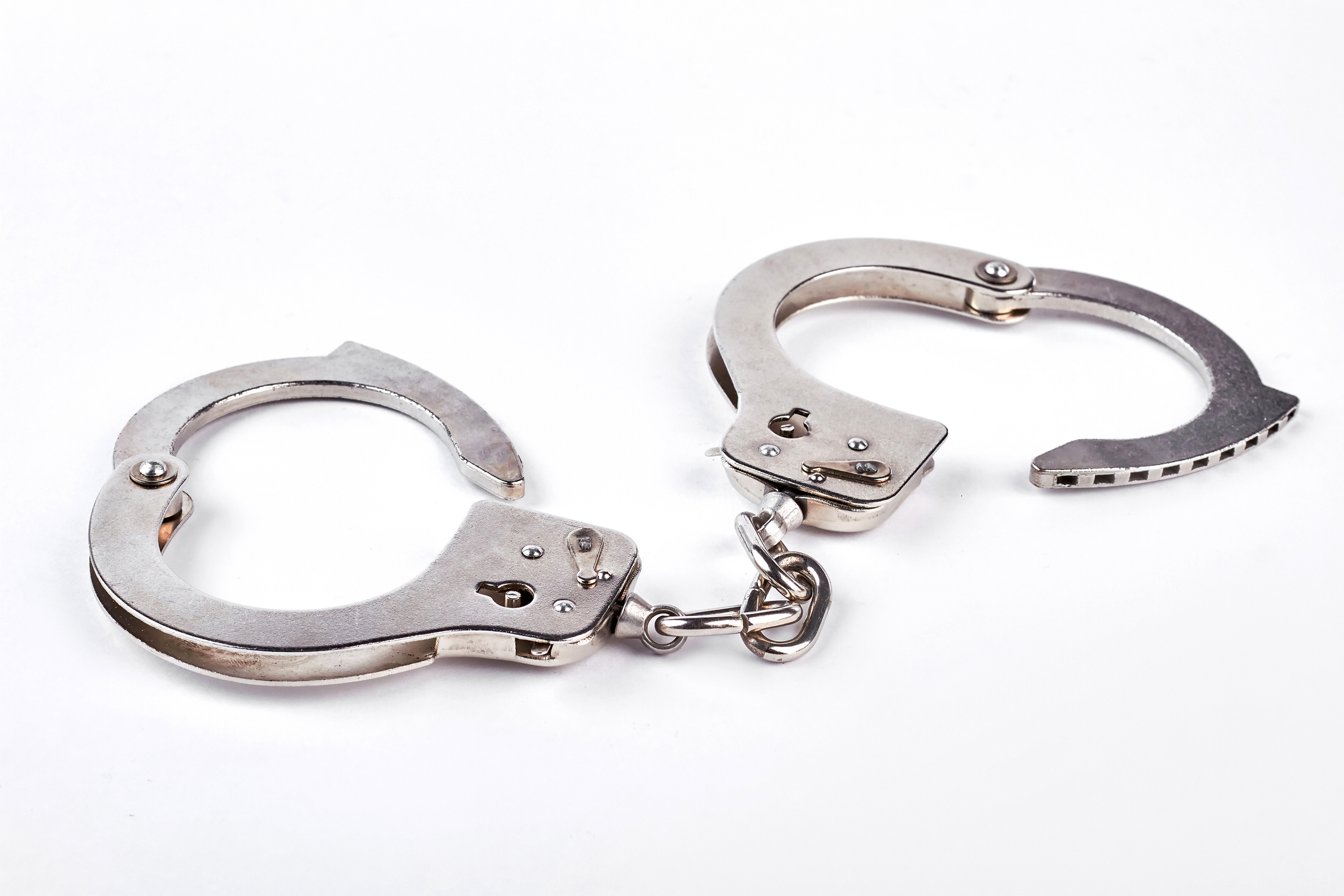 Two weeks ago, I reported on a shocking rise in homicides in South Carolina – which climbed by 25 percent from 2019 to 2020, according to preliminary data published by the S.C. State Law Enforcement Division (SLED).

One reason for this unprecedented surge in slayings? Excessive judicial leniency for violent criminals … i.e. judges allowing people who commit violent crimes to go free on bond despite the fact that they constitute a clear and present danger to society.

“My news outlet has highlighted the problem of judicial leniency for several years now – calling on state lawmakers to reject judges who let violent criminals go free,” I noted in assessing the latest crime data. “Unfortunately, they have not listened.”

Indeed, this problem has only gotten worse as the so-called “Republican-controlled” S.C. General Assembly has refused to hold judges accountable for this escalating threat.

And as for crime victims? Their rights are increasingly trampled on in the process …

The latest example of this badly broken system at “work?” The case of 20-year-old Tyquan Cooper of North Charleston, S.C. Cooper is facing one count of manslaughter and thirteen counts of felony assault and battery in the aftermath of a mass shooting that took place at around 10:30 p.m. EDT on May 22, 2021 following a neighborhood concert in North Charleston.


This shooting – which police believe began as a dispute between rival gang members – killed 14-year-old Ronjanae Smith. Smith and Cooper are half-siblings, ironically.

As with anyone accused of committing any crime, Cooper is considered innocent until proven guilty by our criminal justice system – or until such time as he may wish to enter some form of allocution in connection with a plea agreement with prosecutors related to any of the charges that have been filed against him.

Still, the fact that Cooper was outside of a jail cell at the time of this shooting is truly baffling …

According to court records obtained by this news outlet, Cooper was arrested on March 21, 2019 and charged with attempted murder and possession of a weapon during a violent crime. Despite the seriousness of these charges, he was granted a $50,000 consolidated surety bond by S.C. circuit court judge Markley Dennis on July 30, 2019.

Cooper was supposed to be confined to his house while out on bond – including remaining at his domicile from 6:00 p.m. each evening until 6:00 a.m. the following morning. He was only permitted to leave his home for the purposes of work, school, medical visits, church, court or meetings with his lawyers.

Within three months of being released under these conditions, though, Cooper was arrested again – this time on four felony drug charges. In the aftermath of this arrest, he received a $5,000 surety bond from Charleston county magistrate Amanda S. Haselden.

Sadly, these stories are nothing new …

In fact, excessive judicial leniency has become almost as grave a threat to public safety as the criminals being allowed to run wild on our streets.

What gives? Beyond the obvious (and ongoing) failure of the S.C. General Assembly to elect judges who are tough on crime, another big problem is that S.C. supreme court chief justice Donald Beatty – a former liberal lawmaker who subscribes to the “woke” conception of justice – effectively shut down the state’s judicial system during Covid-19.

Again, though … who elected Beatty? South Carolina “Republicans,” that’s who …

“Obviously I do not expect judges to get it right every time,” I noted earlier this year. “In certain situations I understand how first-time violent offenders can – and possibly should – be granted some leniency based on mitigating factors. But there is an old expression that when people show you who they really are, you should believe them.”

As a libertarian, I am deeply invested in the constitutional guarantee of due process for all defendants. But we cannot allow the rights of those charged with violent crimes to supersede the rights of crime victims – nor can we permit public safety to be jeopardized by ill-conceived bond decisions. At the very least, first-time violent criminals who break the law while they are out on bond should forfeit the right to further leniency.