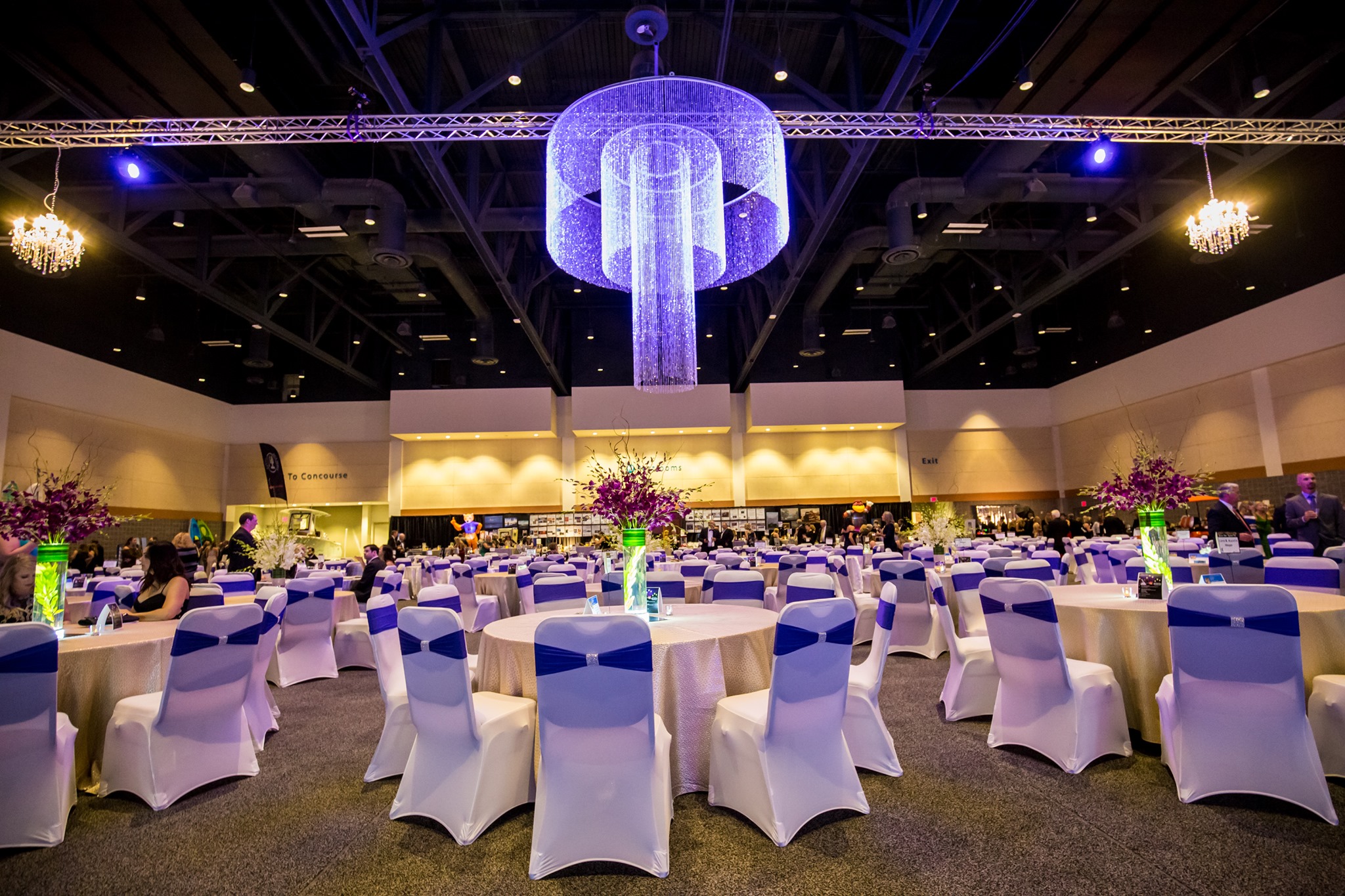 Leaders in Richland county, South Carolina are promising to look into questions raised about a controversial expansion of the Columbia Metropolitan Convention Center (CMCC) in downtown Columbia, S.C. Specifically, they have acknowledged the receipt of a report exposing unrealistic projections linked to this project – as well as an unnecessary government-subsidized boondoggle linked to it.

“I am in receipt of and have reviewed the analysis,” Richland county council chairman Paul Livingston wrote in a letter to former S.C. commerce secretary Joe Taylor and state representative Kirkman Finlay, who commissioned the analysis. “It is my intent as county council’s chair to continue to ensure that we consider all available resources and analyses prior to taking action on the major projects and initiatives affecting our community.”

Livingston added that he looked forward to “a continued productive dialogue” on the project.

Honestly, I am not sure exactly what there is to “dialogue” about here. This project is simply not feasible – even under the best of circumstances. Also, its related boondoggles would needlessly expose taxpayers to huge risk.

My news outlet extensively covered those findings, which concluded that even if the rosiest economic forecasts were to materialize for the city that CMCC would continue posting annual operating deficits ranging from $300,000 to $900,000 over the next two decades.

Since then, I have pointed out how county leaders could more fruitfully use the $231 million they are proposing to waste on a parking garage tied to this facility – namely by Richland county could stroke checks in the amount of $556 to every single one of its residents.

I have also exposed how this proposed parking garage is nothing more than an “instrument of debt” – a way for the project’s wealthy, California-based developer to “tap into additional capital for the convention center project without having to put any of his own money on the line.”

“This is a way for a developer to do a half a billion project without having to put a dime into (it).” Richland county council member Joe Walker said last month. “And if the revenue falls short, the county would be liable.”

When the revenue falls short, more like it … not “if.”


This is why I vigorously opposed state taxpayers being put on the hook for any part of this proposed expansion.

Unfortunately, a $9 million appropriation for the project was one of many politically driven expenditures tucked away in the Palmetto State’s record-setting $32.1 billion budget for the fiscal year which began on July 1.

My thoughts on this boondoggle have been made abundantly clear: For decades Columbia has been a place where speculative real estate scams like this one are foisted on taxpayers with absolutely no regard for necessity, logic, feasibility, sustainability or profitability – to say nothing of the economic consequences felt by those compelled to pick up the tab. Same goes for the scams foisted at the county level.

The result of all these policies? As I reminded readers last month, it is “a regressive, anti-competitive tax and business climate which unfairly shifts the burden for government boondoggles onto the backs of working class citizens”