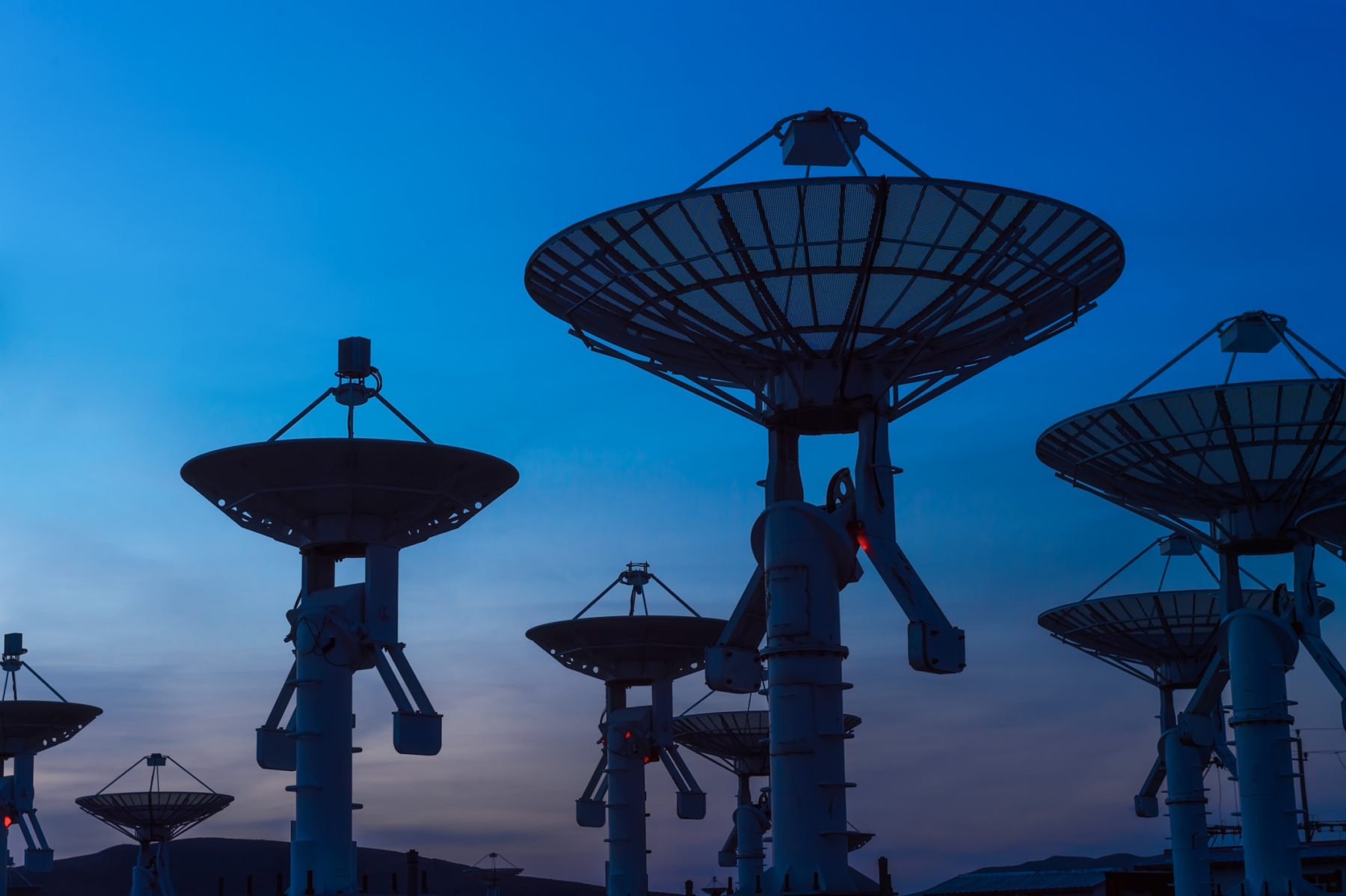 Long before this news outlet broke all of the major scoops tied to the ‘Murdaugh Murders’ true crime saga, it was already experiencing robust growth. Last year was a banner year for FITSNews – featuring record traffic and subscriber growth. And so far 2021 has been even better.

I believe all of this growth places additional responsibility on myself and on the site … to do better and to be better.

Oh, and the addition of news director Mandy Matney? She has clearly taken our operation to another level …

As the founding editor of this news outlet, my job is to manage all of this growth and make sure it accrues to the benefit of subscribers, readers and the citizens and taxpayers of the Palmetto State. And yes, I hope you took note of what that sentence did not say.

FITSNews does not exist to pad my bank account. Or to pad my ego (as much as I might wish that were its praxis). It exists to tell stories … especially stories other media outlets are either unable or unwilling to tell.

In recent months, a lot of people have asked me whether the growth of FITSNews over the last few years has made me rich. Much to the chagrin of my beautiful wife (and our seven kids), the answer to that question is “no.” It has not.

Why not? Because whatever FITSNews makes, I am plugging it right back into the business … an “all in” bet based on the belief that an expanded news-gathering operation is the best and highest use of any money the website is bringing in. Every day I strive to hold individuals and institutions in and around the Palmetto State accountable to their core functions – so it makes sense I should hold myself accountable to my own core function, right?

It is all about outcomes to me … and like those Panic! At The Disco kids, I got “high, high hopes.”

Hiring Mandy in January 2020 was obviously a huge deal for FITSNews. Up to that point, this was literally a one-person shop. But hiring a news director was a move I felt was necessary … and one I felt would pay off if I found the right person.

But … I sort of knew that all along. As I noted in announcing Mandy’s hiring last January, her dogged pursuit of justice in the 2019 boat crash case involving the powerful Murdaugh family was one of the reasons I hired her.

“What impressed me about Mandy beyond her journalistic skill set was her courage in aggressively pursuing the truth in the boat crash case – which involves an incredibly prominent, hugely influential family in the Palmetto Lowcountry,” I noted at the time. “Anybody can be a good reporter, but being a good reporter AND a brave reporter is taking it to another level.”

Mandy is both of those things. Times ten. And to say she has exceeded any expectations I may have had for her on both those fronts when she came on board is selling her work way too short. In fact, I joke with her that my new claim to fame in South Carolina is that I am “the guy who hired Mandy Matney.”

Over the next few weeks, this news outlet will be announcing three new additions to our growing staff. We will also be announcing some exciting upgrades to our user experience. Again, all of this is geared around maximizing the value we provide to our subscribers and readers – improving both the quantity and quality of the work we are doing so that we can continue to grow and deploy even more resources into the field.

Because trust me when I say I want to be announcing another “all in” bet this same time next year.

I am incredibly excited to make these three announcements in the days to come. Each one of the individuals we are announcing brings unique (and diverse) talents, experiences and perspectives to our operation – skills which I believe are going to further empower our ascent.

So stay tuned … big things are coming … and once again, thanks to all our subscribers, readers, advertisers and supporters for making this growth possible.