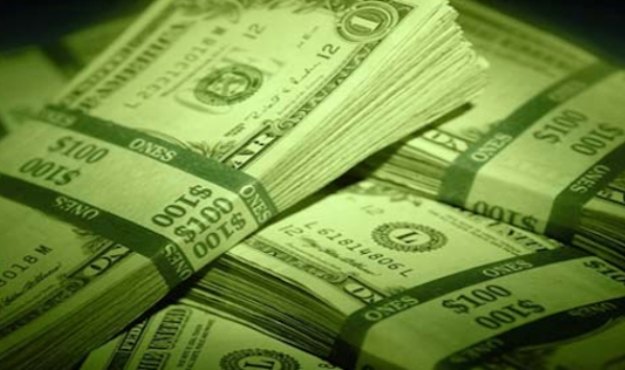 And it will cost taxpayers “just” $11.2 billion over the coming half-decade …

Those pie-in-the-sky projections from the S.C. Hospital Association were reported last weekend by The (Columbia, S.C.) State newspaper – a tireless advocate for government expansion and the preservation of South Carolina’s existing government monopolies.

Why “pie-in-the-sky?” Because the last time we checked the Medicaid-fueled expansion of state spending was a recipe for disaster.  Not to mention a recipe for multiple taxpayer-funded bailouts.

Not surprisingly, the study touting this new government spending was conducted by The University of South Carolina – which has never met a government boondoggle it didn’t like.  Seriously … if government spending actually created all of the jobs USC predicted it would, then this state’s unemployment rate would be zero.

The goal of USC’s latest fiction?  To induce an estimated 15-20 “Republican” members of the S.C. House of Representatives to join Democrats in voting for the expansion.

That shouldn’t be too difficult …

As FITS reported exclusively three months ago, S.C. Speaker Bobby Harrell (RINO-Charleston) has been working behind the scenes in an effort to secure these votes – and may even have doled out certain committee assignments in an effort to make sure they were lined up.

Why are we even having this debate?  It all traces back to the disastrous U.S. Supreme Court ruling on Obamacare – U.S. President Barack Obama’s socialized medicine law.  The one silver lining of the court’s ruling preserved the right of states to reject the Medicaid expansions associated with Obamacare – which would basically block half of the new entitlement spending associated with the law.

To Haley’s credit, though, she is on the record opposing this expansion – and her top Medicaid official Tony Keck has been aggressively pushing back against the fiction being spouted from the left.

Stay tuned for much, much more on this issue in the months to come … as the fight over this Medicaid expansion is likely to get every bit as testy as the 2009 fight between S.C. Gov. Mark Sanford and the “Republican-controlled” S.C. General Assembly over federal “stimulus” funds.