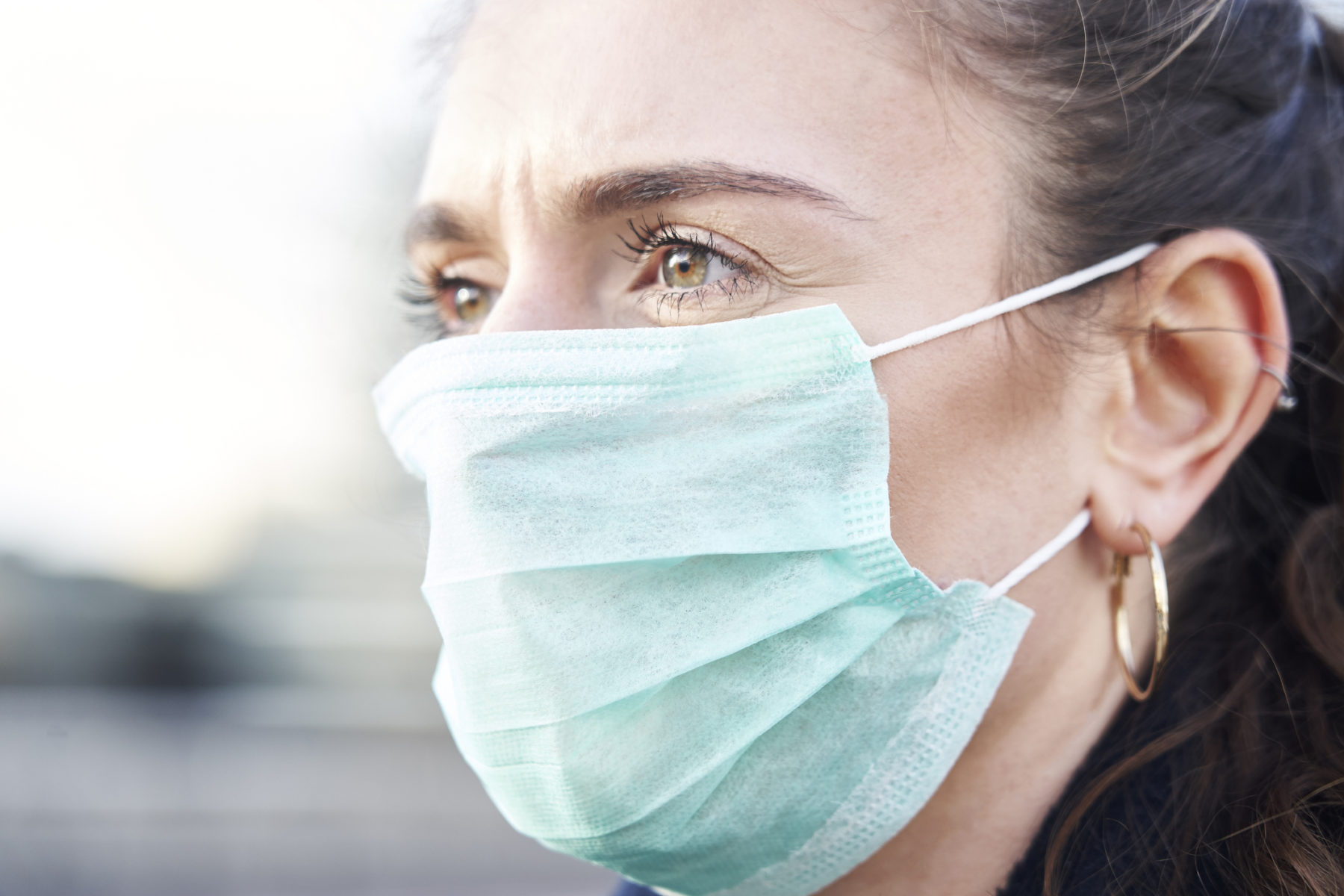 The South Carolina Department of Health and Environmental Services (SCDHEC) is providing updated information on the spread of the 2019-2020 coronavirus (known officially as 2019-nCoV or COVID-19) within the Palmetto State. According to the agency, there were 21 new cases since yesterday’s release.

That marks the largest single day spike in new cases and brings the total number of statewide cases to 81 – with one fatality. SCDHEC’s laboratory has conducted 833 negative tests – up from a total of 583 negative tests yesterday (March 18, 2020).

Obviously, the total number of confirmed or “presumed positive” cases released by SCDHEC does not represent the complete extent of coronavirus testing in South Carolina. In fact, the agency has acknowledged it does not know exactly how many confirmed or presumed positive cases have been tracked by private laboratories within the state.

Also, backing the lens out even further, confirmed or presumed positive cases from all sources – private labs and government testing centers – obviously do not represent the total count of South Carolinians infected by the virus.

That number is likely much higher.

Nonetheless, per SCDHEC, here is the latest breakdown of the cases it is tracking by county …

And here is a look at the latest SCDHEC map …

Obviously Kershaw county, S.C. remains the epicenter of the pandemic with a total of 29 cases, four more than previously reported. Richland county saw its cases double from four to eight, though,

“Our top priorities remain preventing the spread of the disease and protecting the public health,” said Linda Bell, state epidemiologist. “This includes working to control spread and sharing measures that best protect our family, friends and neighbors. As cases increase, we also are prioritizing identifying close contacts who are at high risk of illness from exposure and who are more likely to have serious illness.”

As the latest South Carolina data was released, governor Henry McMaster – who continues to receive criticism for his handling of the outbreak – held a news conference announcing that he had ordered all non-essential state employees to stay at home indefinitely.

Of course, McMaster said the definition of “essential” would be left up to agency directors, which has caused confusion at a number of departments – including agencies under his direct supervision.

Meanwhile, McMaster’s orders regarding private sector establishments have sparked a legitimate debate over whether the “coronavirus cure” is worse than the virus itself.

Hours before the latest data was released, McMaster signed a bill passed by the S.C. General Assembly authorizing $45 million in emergency funding for SCDHEC.

Another $5 million was left unappropriated – reserved for “unanticipated costs” based on the likely spread of the virus – while $2.5 million was earmarked for “an education campaign through television and radio ads and printed materials.”

Finally, $1.7 million was earmarked to cover quarantine costs for patients who test positive and $1.3 million was set aside for “costs for lab samples” as well as the distribution of items from the Strategic National Stockpile, which is billed by the U.S. Department of Health and Human Services (DHHS) as “the nation’s largest supply of potentially life-saving pharmaceuticals and medical supplies for use in a public health emergency severe enough to cause local supplies to run out.”

McMaster had originally planned on taking the money out of a projected $128 million “tax cut” fund included in the proposed fiscal year 2020-2021 budget – the current version of which totals $31.1 billion.

However, with South Carolina’s projected budget surpluses now in danger due to the economic impact of the virus, lawmakers opted instead to take the money from a contingency reserve fund comprised of surplus money collected during the current fiscal year.

Got something you’d like to say in response to one of our stories? We have an open microphone! Please feel free to submit your own guest column or letter to the editor via-email HERE. Got a tip for us? CLICK HERE. Got a technical question or a glitch to report? CLICK HERE. Want to support what we’re doing? SUBSCRIBE HERE.
Banner: Getty
Related Topics:CoronavirusFeaturedHenry McMasterS.C. Department of Health and Environmental ControlSCDHECSouth Carolina Coronavirus
Up Next