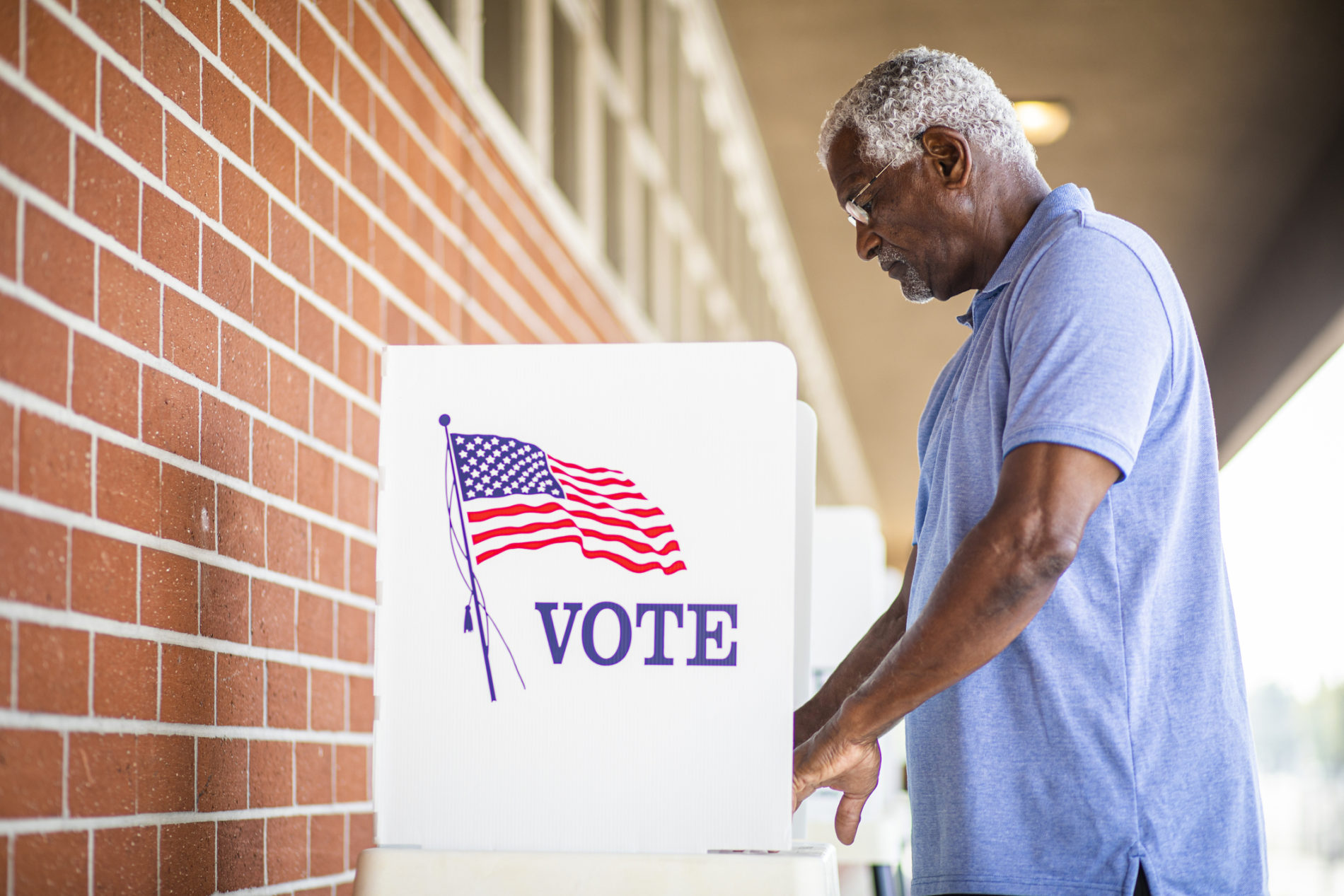 It’s called “BVAP,” and for years in South Carolina politics it has been an essential measurement of political calculation – a means of segregating voters into districts on the basis of race. Wait a minute … is that legal? Yes. And not only that, this ongoing segregation has been a cooperative effort.

Black and white lawmakers have been co-conspirators in this process, creating so-called “majority-minority” districts at the federal and state levels in which black populations are isolated into specific districts (which then invariably elect black leaders).

The metric they use to draw these districts is BVAP – “Black Voting Age Population.”

The end result of this “corrupt bargain?” The number of black lawmakers has soared, but the GOP has stormed to near-supermajorities in both chambers of the S.C. General Assembly in the process (as well as controlling six of seven congressional districts). As of this writing, the GOP controls 81 of 124 seats in the House (65.3 percent) and 30 of 46 seats in the Senate (65.2 percent).

Meanwhile, the perpetual minority party in the Palmetto State – the Democratic party – has seen its ranks evaporate.

This fall, state lawmakers are redrawing lines for all of these political boundaries via a notoriously self-serving process known as “redistricting.”

“Republicans and Democrats in South Carolina continue to draw legislative districts that insulate incumbents – denying voters real choices at the ballot box,” I wrote in a 2018 column decrying the lack of competitiveness in S.C. State House races. “Not surprisingly, this lack of choice leads to a lack of accountability – which leads to a lack of progress on a host of fronts.”

“Elections … are foregone conclusions,” I added in a column published this spring. “There are no real choices because no one challenges the incumbents.”

Will anything change this go-round? Doubtful. Lawmakers are continuing to allow racial and political considerations to guide their thinking as opposed to the best interests of citizens and communities.

“Let (redistricting) be conducted scientifically … apolitically,” I noted in June 2019. “Decisions regarding citizen representation are central to the integrity of our representative democracy – and they must be made based on hard data, not political deal-making.”

“Instead of voters picking their political leaders, in South Carolina we have the politicians picking their voters,” state senator Mike Fanning of Great Falls, S.C. told me earlier this year.

Fanning is absolutely right … and as lawmakers redraw legislative and congressional boundaries to account for a 10.6 percent population increase over the previous decade, there does not appear to be any appetite for reform.

As I have previously noted, the current map of South Carolina’s seven congressional districts is a testament to gerrymandering. In fact, it has been for the past thirty years.

The “majority-minority” sixth congressional district carved out for U.S. congressman Jim Clyburn ahead of the 1992 elections will remain in place for another decade. In fact the sixth congressional district – which Clyburn has held since 1993 – is likely to receive an influx of new black voters next year as he muscles his way into position for yet another decade in office.

Readers will recall Clyburn, the current majority whip, has slammed South Carolina “Republicans” as being solely responsible for drawing these distorted districts.

The problem? Clyburn (above) did draw the lines. In fact, his office reportedly made it clear that any opposition to the boundaries he was establishing for himself would not be tolerated.

“He went block by block through his district and pulled in what he wanted,” one lawmaker told me a few years ago, referring to the 2011 redistricting process.

As I reported in 2019, Clyburn’s longtime aide de camp Dalton Tresvant was described by one source as a “frequent visitor to the map room” in the S.C. State House – speaking on the congressman’s behalf “with specific requests for churches, businesses, neighborhoods in North Charleston, Sumter and Columbia.”

Another lawmaker affirmed this week Clyburn “was the most involved member of congress in 2011 regarding maps – only to say after the fact he didn’t try to gerrymander.”

This year, Clyburn is at it again …

“He wants more,” one lawmaker told me, referring to black voters.

Really? According to 2019 data, the sixth congressional district (below) is actually 54.3 percent black – down from 57.2 percent four years earlier. By contrast, South Carolina’s six GOP districts had black populations ranging from 18.2 percent to 26.6 percent that same year.

While Clyburn has continued to rout his Republican opponents, their share of the vote in the district has been steadily trending upward – from 25.5 percent in 2014 to 30.8 percent last fall.

With Democrats becoming more competitive in other congressional districts in the Palmetto State – including a near-win in a special election for the fifth district in 2017 and an upset win in the first congressional district the following year – Clyburn has been under pressure to cede portions of his domain during the current redistricting process.

Not only is Clyburn determined to surrender precisely none of his black voters, he has made it abundantly clear he intends to actually raise his BVAP heading into the coming decade – making it even harder for Democrats to compete in surrounding districts. Carrying Clyburn’s water at the S.C. State House? S.C. senator Dick Harpootlian, who once famously claimed he didn’t want to buy the black vote he just wanted to “rent it for a day.”

Harpootlian previously vowed to shake up this process, but it seems his promises have fallen prey to politics.

My view on all this? To quote Mercutio, “a plague o’ both your houses!” Because no one is clean on this issue.

I understand things have become reflexively divisive lately – to the point it is almost impossible to find issues where people are even remotely united. To me, though, the creation of competitive and representative voting districts is something all of us ought to be able to support – just as there should be no issue about ensuring the integrity of the voting process. Sadly, leaders of both parties in South Carolina are working against this ideal – meaning the Palmetto State will be saddled for another ten years with electoral boundaries driven by the needs of politicians, not the people they are supposed to be serving.