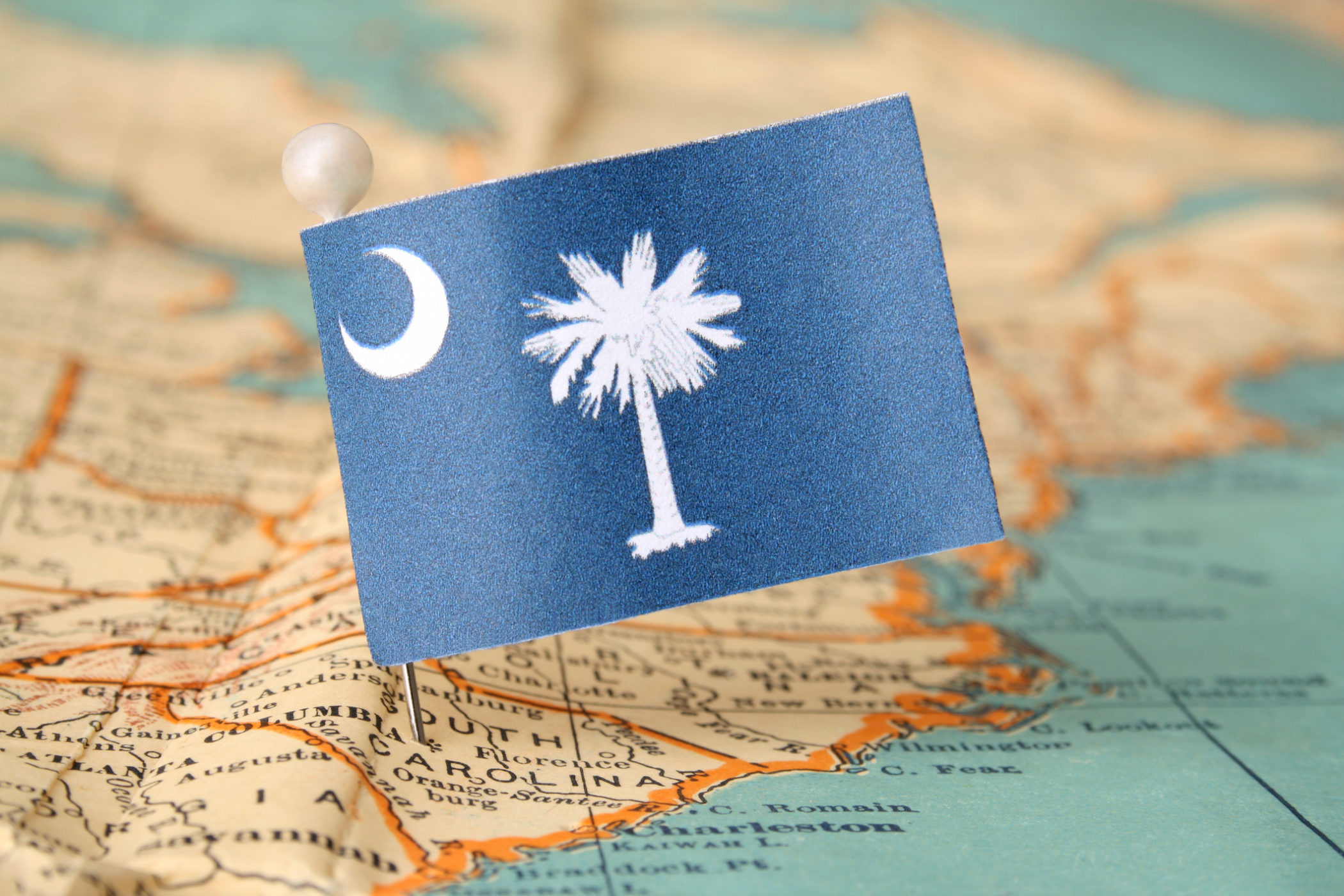 It is the ultimate corrupt deal … one that enables the litany of other corrupt deals to take place. It is Power 101: Controlling elections in South Carolina so that those who wind up in office can continue controlling an ever-escalating stack of money … without ever having to be held accountable for the chronic lack of results.

Want to know one reason why the only thing state government in South Carolina ever seems to create is increasingly expensive failure?

It is called “redistricting,” and it is a Palmetto politician’s first and best line of defense against being held responsible … for anything.

The scam works like this: White “Republican” leaders in the South Carolina General Assembly – the Palmetto State’s all-powerful legislative body – get together with black Democratic leaders and draw district lines that bend, contort and meander all over the map (literally) with the expressed goal of creating multiple “majority-minority” districts, or legislative districts in which a majority of voters are non-white.

Not a majority of “majority-minority” districts, mind you (because that would be impossible in a state in which 68.5 percent of the population is white).

But enough to give black leaders a sizable base of political power (and a huge piece of the annual appropriations pie). Meanwhile GOP leaders maintain their control over the pursestrings – a.k.a. the pie itself.

Under such a system, fiscal conservatives in state government (and by extension taxpayers) don’t stand a chance. Nor do white Democrats, a group that wielded unrivaled authority over South Carolina until about a quarter of a century ago.

Why do Palmetto State voters tolerate such results-challenged governance year after year? Because more often than not, they do not have a say in the matter.

As we noted in a piece last fall, only five of the 124 S.C. House races on the 2018 ballot featured electoral outcomes in the single-digits. By contrast, 45 races featured elections that were decided by twenty percentage points or more, while 68 races featured candidates who faced no general election opposition at all.

“Republicans and Democrats in South Carolina continue to draw legislative districts that insulate incumbents – denying voters real choices at the ballot box,” we wrote at the time. “Not surprisingly, this lack of choice leads to a lack of accountability – which leads to a lack of progress on a host of fronts.”

A left-leaning group is hoping to change that, per a recent report from Jason Raven of WIS TV 10 (NBC – Columbia, S.C.).

“That power now rests with lawmakers, who draw ‘safe’ districts to benefit themselves and their parties rather than the people they were entrusted to serve,” the group stated on its website. “Our state’s legislative districts have been gerrymandered to have the least competitive elections in the nation.”

“A representative democracy is based upon the people choosing their representatives, not the politicians choosing their voters,” the group continued. “It’s time to restore our democracy to allow the people to choose politicians. We can do this by establishing an independent citizens’ redistricting commission that is charged with drawing election maps.”

Do we agree? Absolutely …

But would we entrust this group to draw the lines instead? Absolutely not.

Do we buy those numbers? Not really … in fact, our guess is these maps are expressly intended to boost the liberal/ Democratic ranks in both chambers more than they are intended to increase “competitiveness.”

But we will credit the group for one thing: Putting forward a plan.

As this debate advances, these maps need to be given due consideration alongside other proposals. And we wholeheartedly agree with the recommendation that the best way to achieve the desired outcome of more competitive elections (and greater accountability) is to take politicians out of the mapmaking business.

Because these answers are what the lines should be based upon …

Unfortunately, we have very real concerns as it relates to the ability of the upcoming census to satisfactorily answer those two fundamental questions – concerns we look forward to raising in a future post.

In the meantime, we call on state lawmakers to take themselves out of the redistricting process and place the power to draw these lines into the hands of a citizen committee. Decisions regarding citizen representation are central to the integrity of our representative democracy – and they must be made based on hard data, not political deal-making.