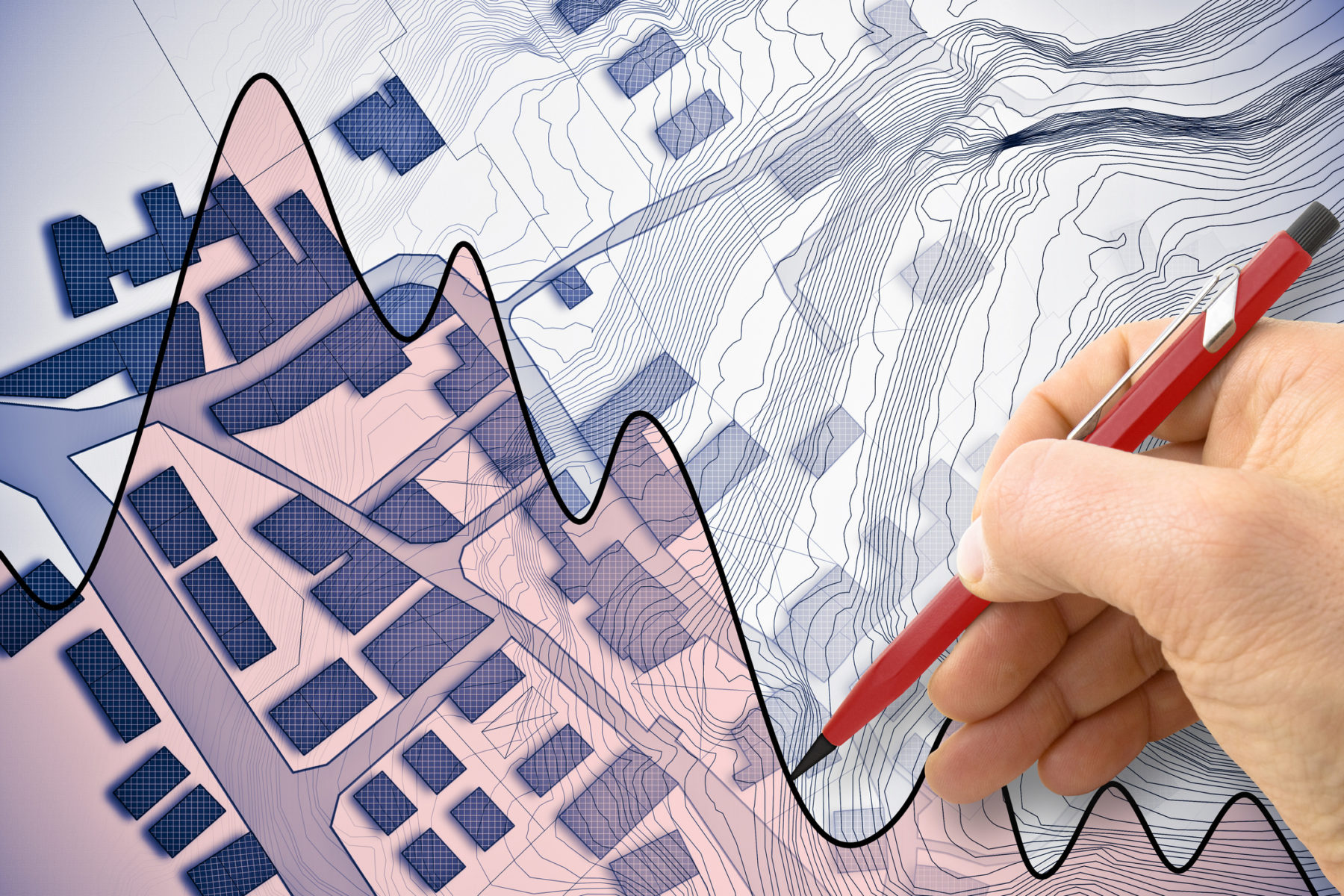 South Carolina state senator Dick Harpootlian has made waves in recent months by promising his colleagues he would introduce a “radical” redistricting proposal for the Palmetto State … one likely to upset both Democrats and Republicans.

Redistricting, of course, is the decennial process by which elected officials redraw the state’s political boundaries based ostensibly on updated data from the U.S. Census. It is a process rife with corruption – as party leaders routinely cut deals aimed at safeguarding vulnerable incumbents and protecting party fiefdoms rather than preserving the ideal of community representation.

What would make Harpootlian’s proposal so “radical?”

According to lawmakers familiar with his plan, it would be based on computer modeling – not political meddling. In other words, it would draw up a “pure” redistricting map in which district lines were proposed based on the natural clustering of communities as opposed to the demographic demands of particular politicians.


Harpootlian’s newfound political ally – powerful S.C. Senate judiciary chairman Luke Rankin – reportedly has designs on these redistricting maps. As we noted in a recent piece, Rankin was expected to “exert outsized influence this year given his committee’s management of the redistricting process.”

On whose behalf was he expected to exert said influence? Santee Cooper – the Palmetto State’s spectacularly failed government-run power provider.

Rankin is thick as thieves with the leadership of this debt-addled, abysmally managed utility, which has found itself on the chopping block after its starring role in a $10 billion command economic debacle known as NukeGate. Rankin also played a starring role in this disaster – which saw Santee Cooper and its private sector partner SCANA lie to the public about the status of a pair of since-abandoned nuclear reactors in Jenkinsville, S.C.

Legislative sources told us in late December that Rankin was prepared to “go to the mattresses” to defend the state-owned utility – including using his leverage on the redistricting front to swing votes to his side of the ledger.

Since then, this news outlet has received word that this “leverage campaign” is underway …

According to our sources, at least five members of the S.C. Senate have been targeted in connection with Rankin’s redistricting machinations – Wes Climer of Rock Hill, S.C., Michael Johnson of Fort Mill, S.C., Ronnie Sabb of Greeleyville, S.C., Sandy Senn of Charleston, S.C. and Kent Williams of Marion, S.C.

As for Senn, she represents arguably the most competitive “swing” district in the state – one located just southwest of Charleston, S.C. The 57-year-old attorney was widely expected to go down in defeat last fall, but she narrowly edged former U.S. congressional staffer Sam Skardon. Senn’s win was thanks (in part) to the “red storm” Republicans enjoyed at the ballot box in 2020.


Still, her seat will likely be at the top of Democrats’ target list in the 2024 election cycle – meaning its borders will be eyed very closely as they are redrawn.

As for the pair of adjoining districts referenced above (Climer/ Johnson and Sabb/ Williams), these lines are exceedingly malleable via redistricting. Basically, someone looking to apply leverage would need only to convince one of the two lawmakers in these “pairings” to go along with whatever scheme they had cooked up.

The other lawmaker’s district would be sacrificed …

Obviously, this news outlet categorically rejects any attempt to manipulate legislative borders for political purposes – especially if the purpose of said manipulation is to keep the Palmetto State’s results-challenged government engaged in the power generation business.

South Carolina should have never been involved in such an enterprise, and we have spent the last thirteen years calling on state leaders to extricate themselves from this anti-competitive situation. Instead, they listened to Rankin … and doubled-down on the crony capitalism.

Clearly, Rankin is heavily invested in this ongoing fight (here and here) … but how far will he take it?

Needless to say, we will be keeping a close eye on the 2021 redistricting process – and any potential linkages to S.C. Senate votes regarding the disposition of Santee Cooper.

South Carolina Democrats Have A Leadership Fight, Too