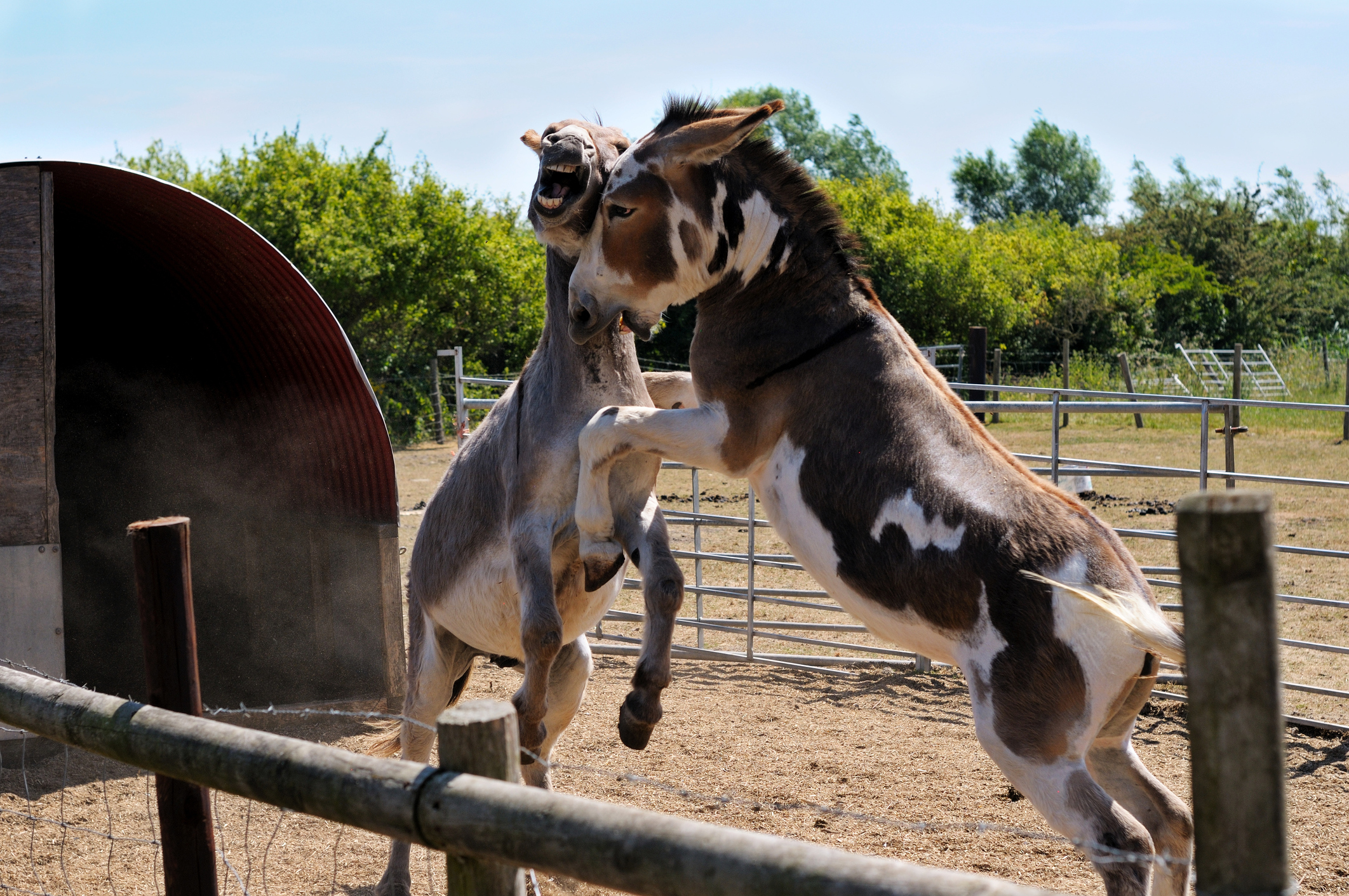 South Carolina “Republicans” have been making national news with their increasingly unhinged race for party chairman, but Democrats also have a party leadership battle on their hands later this month. And it, too, could impact future “First in the South” presidential primary elections.

Why does no one care about it?

Because Democrats are all but irrelevant in South Carolina … much to the chagrin of certain former lobbyists and their mainstream media promoters. The perpetual minority party occupies precisely zero statewide offices (state or federal), just one of seven congressional districts (the heavily gerrymandered sixth district) and is beholden to near GOP supermajorities in both chambers of the S.C. General Assembly.

What has “Republican” rule accomplished for the Palmetto State? Nothing … but Democrats still can’t seem to mount anything resembling a credible challenge to the GOP monolith.

In fact, the more ineffectual Republicans become the more seats Democrats seem to drop … which is surprising when you consider how badly divided the GOP has become in recent years.

Hell, I even showed Democrats the road map … and they still can’t find their own “asses” with both hands.


Anyway, despite getting absolutely eviscerated at the polls last November, Democrats appear inclined to restore Trav Robertson to the position of chairman of the S.C. Democratic Party (SCDP). Certainly there has been some grumbling over his “leadership,” but no credible challenger has emerged in his bid for a third, two-year term.

Recently, Johnnie Cordero – chairman of the Democratic Black Caucus of South Carolina (DBCSC) – announced his intention to challenge Robertson for party leadership role. Cordero’s candidacy came as no surprise seeing as he has excoriated Robertson and SCDP executive director Jay Parmley for their failures during the 2020 election cycle.

In an email sent to Democratic activists last week, Cordero ripped Robertson in no uncertain terms – comparing him to U.S. senator Tim Scott, a black Republican whom he referred to as a “token.”

“I refuse to be the South Carolina Democratic Party’s version of Tim Scott,” Cordero wrote, calling Scott “a black leader whose talking points were not his own who did not have black voters’ best interest at heart.”

Cordero accused Robertson of wanting “that same tokenism” for black Democrats – saying he has turned the Democratic party into a vehicle for “plantation politics.”

“He wants a black face that’s willing to stand at a podium and recite whatever whitewashed black issues or anti-progressive talking points he hands them,” Cordero wrote. “He believes the black vote in South Carolina has always been controlled by white party leadership and the few black democratic elites of their choosing.”

As I noted in a recent column on redistricting, white Democrats have been mapped out of existence over the past two decades – with GOP leaders conspiring with black Democrats to create “majority-minority” districts in which black populations are isolated into a handful of areas (which then invariably elect black leaders).

Case in point?  The mostly-black “majority-minority” congressional seat that was created ahead of the 1992 elections for U.S. congressman Jim Clyburn. While this seat has kept Clyburn in power for decades, it has dramatically diminished Democratic competitiveness in several bordering districts.

This same dynamic has taken hold when it comes to legislative districts in the S.C. House of Representatives and the State Senate – where black population centers have been clustered to create dozens of “majority-minority” seats. As a result, white Democrats – who ruled the Palmetto State for more than a century following Reconstruction – have practically vanished from the legislature.

Still, Democrats chose a white male lawmaker to be their leader in the Senate following the 2020 elections – and as of this writing, the lone announced Democratic candidate for governor is also a white male (albeit a bit of a beta male).

Anyway … can Cordero garner enough support to oust Robertson and take control of the SCDP? Doubtful … but I will keep tabs on this race regardless while navigating the flood of ink being generated by Lin Wood and the SCGOP circus.

Also, I will keep an eye on whether the brewing discord within the SCDP bubbles up to the national level – which, as mentioned, could impact presidential politics in the Palmetto State in future election cycles.