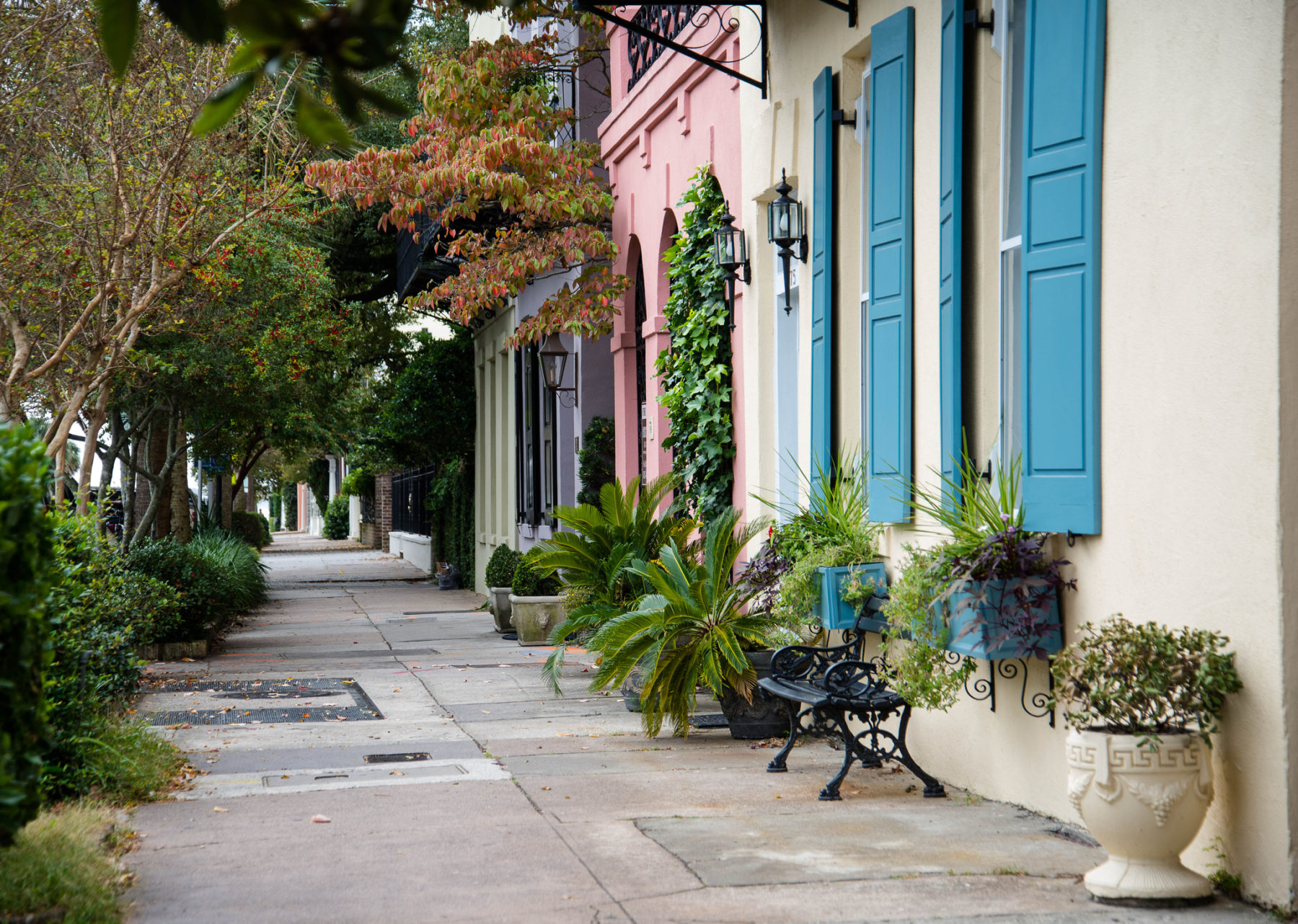 Not long ago, I was on the phone with a national reporter selling them on becoming part of this new outlet’s expanding operations. Part of my pitch? The opportunity to live and work in Charleston, South Carolina – one of the nation’s most historic, aesthetically endearing cities.

“Charleston?” the reporter responded, incredulously. “The city is going to be underwater in a few years.”

That is the theory. Earlier this week, in fact, the Office for Coastal Management (OCM) – a division of the National Oceanic and Atmospheric Administration (NOAA) – referenced its “latest sea rise scenarios,” projections which reflect the “greater probability of intensified sea level rise by 2070.”

OCM helped subsidize the city of Charleston’s initial sea rise planning, completed in 2015. Since then, Charleston has turned to the agency on multiple occasions “to inform their sea level rise strategy.”

The city’s latest planning (.pdf) projects sea levels to rise by anywhere from two to three feet over the next fifty years, although the science underpinning such ominous estimates – particularly the work of glaciologists Robert DeConto and David Pollard – has come under scrutiny. In fact, DeConto and Pollard have since “lowered some of their worst-case projections for the 21st century,” noted Robinson Meyer for The Atlantic, a left-leaning national publication.

“Their worst-case skyrocketing sea-level scenario seems extremely unlikely, at least within our own lifetimes,” Meyer noted in a 2019 article.


Still, there is no disputing the fact sea levels have risen precipitously in recent years – by more than a foot since 1920, according to city planners. Exacerbating the impact of these rising tides? Storms like Hurricane Matthew and Hurricane Florence, or the 2015 “Floodmageddon.”

Whichever projection you subscribe to, Charleston is preparing for the worst – spending tens (and potentially hundreds) of millions of dollars to “improve drainage, raise the elevation of busy streets affected by flooding, build and extend seawalls, and retrofit public housing.”

Everything in the Holy City is getting “lifted.”

Keeping Charleston dry is no small task. After all, the city is known to flood whenever it drizzles. But rising tides are just part of the problem. Charleston is home to rising violence, too … and its local politicians haven’t always seemed keen to crack down on it.

My news outlet has expended considerable bandwidth covering the violence in downtown Charleston – which has forced a rash of business closures in the city’s historic King Street shopping district in recent months.

Don’t take my word for it, though. Lieutenant James Byrne of the Charleston police department described the situation perfectly during an interview earlier this year with reporter Hanna Powers of WCBD TV-2 (NBC – Charleston, S.C.)

Meanwhile, Charleston police chief Luther Reynolds – whose officers were criticized for ceding broad swaths of downtown to rioters last spring – is suddenly “angry” about the escalating epidemic of violence.

“These cases are preventable, and these criminals are predictable,” Reynolds told reporter Anne Emerson of WCIV TV-4 (ABC – Charleston) back in June. “That small number of violent offenders prohibited by law to carry weapons, they need to be in jail and stay in jail.”

Sound familiar? This is what I have been screaming for months …

Obviously, it’s not just King Street which finds itself “under the gun.” The areas surrounding Charleston are also seeing a spike in violence. Earlier this year, for example, North Charleston, S.C. – the Palmetto State’s third largest city – ranked No. 14 in the nation with a murder rate of 22.55 per 100,000 residents.

Combine rising tides and rising crime with the city’s ongoing historical sanitization campaign and it’s no surprise Charleston is losing its luster as one of the nation’s top tourism destinations. Just this week, in fact, Condé Nast Traveler published the results of its 34th annual Readers’ Choice Awards survey.

For the first time since 2010, Charleston failed to claim the top spot on the publication’s “Best Small Cities” list – surrendering this honor to Aspen, Colorado.

“It’s all over,” a fatalistic headline in The (Charleston, S.C.) City Paper lamented.

“The sun will rise over Charleston tomorrow for the first time in a decade as America’s second-best small city,” the paper’s editor Sam Spence noted in the ensuing article. “It was a good run, Charleston (2011-2020).”

Spence’s report blamed “rising sea levels and a high cost of living” for the downgrade. It made no mention of the rash of violence in and around Charleston.

Yet another factor to consider? Charleston’s tax climate. While the city is obviously more competitive than South Carolina’s capital, Columbia S.C., the Palmetto State’s oppressive, regressive income tax rate – part of a broader anti-competitive tax code – drags down the income levels of citizens in all of its municipalities.

With a top marginal rate of 7 percent, South Carolina has the highest income tax rate in the southeast – one which kicks in on all income over $15,400. Lowering this rate is critical to raising income levels across the Palmetto State.