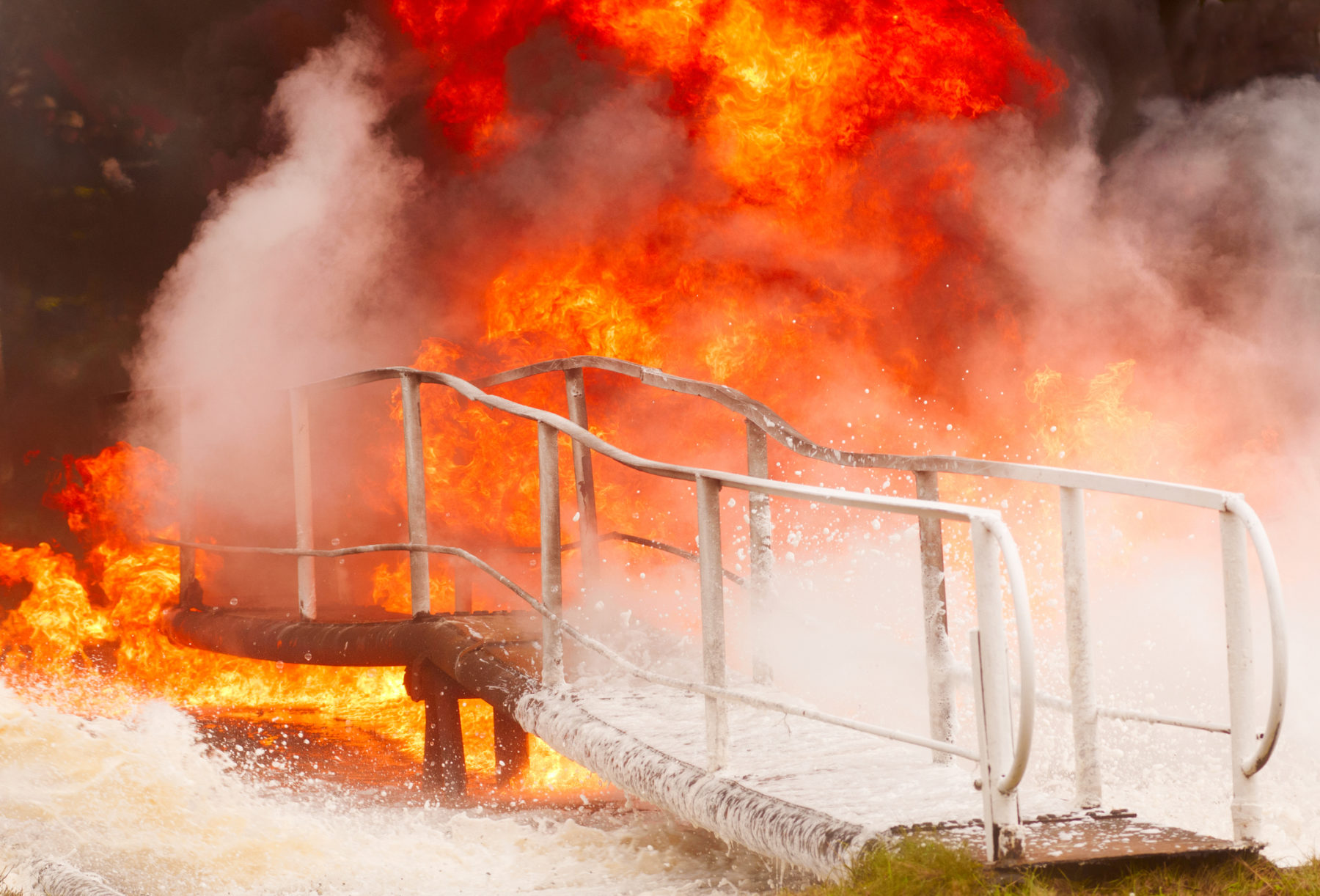 For years, this news outlet has praised natural gas as providing a “bridge” between environmentally unfriendly coal-fired power and energy produced from renewable sources. As recently as last summer, we wrote that America’s natural gas boom remained our nation’s “best hope to continue reducing carbon emissions as renewable sources continue to develop.”

In 2019, the United States emitted an estimated 5.13 million metric tons of energy-related carbon dioxide – the lowest level on record since 1992 and a 14.5 percent from its 2007 peak, according to data from the U.S. Energy Information Administration (EIA).

Meanwhile, a February 2020 report from the International Energy Agency (IEA) found that the United States “saw the largest decline in energy-related CO2 emissions in 2019″ as well as “the largest absolute decline by any country” since 2000.

Driving these carbon reductions? The ongoing transition away from coal … a power source which figures prominently in the debate over the disposition of a government-run power provider in our home state of South Carolina. According to the IEA report, a “15 percent reduction in the use of coal for power generation underpinned the decline in overall United States (CO2) emissions in 2019.”

But this issue is obviously bigger than any one state …


As the transition away from coal picks up momentum (again, everywhere except South Carolina), the debate over natural gas as a bridge fuel is once again ramping up.

Specifically, renewable energy advocates are starting to take a closer look at the carbon pledges of leading investor-owned utilities – and running the numbers based on those pledges. What did they discover? That these lofty promises do not always mesh with what the utilities are actually planning to do – especially the plans of Charlotte, North Carolina-based Duke Energy.

The looming disconnect between plans and promises could set ratepayers back billions, too …

As one renewable energy advocate recently explained to us, the thing about bridges is that they must eventually reach a destination … the proverbial “other side.” Meaning they cannot continue indefinitely sine terminus. Investor-owned utilities know this, and are taking steps to reach the “other side” of the bridge.

Not surprisingly, some companies are “stepping smarter” than others …

Take Florida-based NextEra Energy – which is currently on pace to build up to 30 gigawatts worth of new renewable power generation by 2024, according to statements made by chief executive officer Jim Robo on a recent earnings call.

Robo said our country was entering the “best renewable development environment we have ever seen,” specifically citing “the combination of low-cost renewables with low-cost storage in the form of batteries today and hydrogen in the longer term.” This combination would allow for the “substantial and economic decarbonization of the electricity, transportation and industrial sectors” of the American economy.

Duke, by contrast, is about to put its customers on the hook for a massive expansion of natural gas generation – most of which would come online shortly before the company is projected to hit its target of net zero carbon emissions by 2050.

In fact, Duke’s proposed natural gas buildout dwarfs that of its rivals – which makes perfect sense given the company’s excessive reliance on coal (but doesn’t make any sense given its carbon elimination promise).

“By 2030, Duke Energy’s planned new gas facilities alone will produce nearly eight gigawatts of gas-powered electricity, more than double that of the second-ranking operator, the Tennessee Valley Authority,” noted Nick Martin in a recent piece for The New Republic. “This is not sustainable.”

According to a new report from the Energy Transition Institute (ETI), the disconnect between Duke’s promises and its planned gas infrastructure buildout is a staggering $4.8 billion – nearly half of the total blown by SCANA and Santee Cooper on the now-notorious NukeGate project in Jenkinsville, S.C.

This massive “stranded cost” would set individual Duke ratepayers back by a cool grand … apiece, according to the study.

Assuming Duke shuts down its new gas plants prior to the 2050 deadline, that is.

“Carbon stranding costs from existing and proposed investments in Duke’s latest integrated resource plan will conservatively total around $5 billion, based on Duke’s own corporate climate commitment – nearly $1,000 in net present value cost for every residential Duke customer in the Carolinas,” the report noted.

That is not spin – nor is it “highly partisan and agenda driven,” as one of our favorite fossil fuel sources told us recently.

The ETI analysis – prepared by Tyler Fitch of Vote Solar – is based on Duke’s own documents and public statements. It seeks only to hold Duke accountable to the mathematics underlying its own climate pledges.


Surprisingly, there has been hardly any reporting on this development in the Palmetto State … or any action in response to it on the part of leaders in the S.C. General Assembly.

Crazy, huh? A brewing disaster that is nearly half as big as NukeGate and everyone seems to be asleep at the wheel?

Needless to say, our media outlet will be following these developments very closely – as well as the responses of South Carolina media outlets and political leaders as the debate over these stranded costs moves forward.

You know, to the extent Duke hasn’t already purchased the debate …