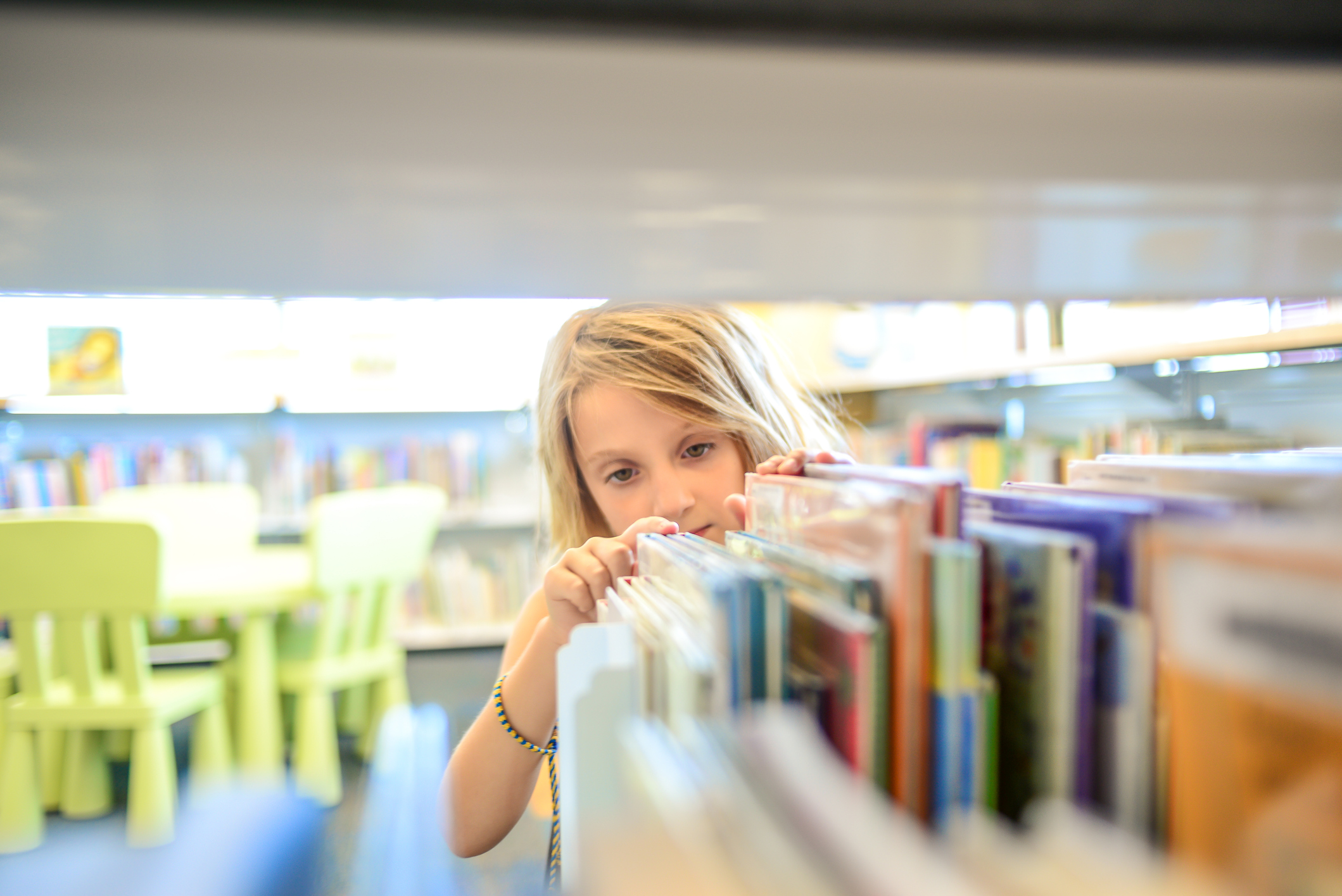 by DR. FRANK MORGAN || I am a long-time reader of FITSNews. I have always admired the way FITSNews gets the stories before everyone else. I also admire the site’s sense of humor and willingness to present differing viewpoints.

The Catholic Diocese of Charleston, South Carolina and a number of private schools recently filed a lawsuit to legalize the funneling of public money to private schools. The legal wrangling here will undoubtedly energize proponents of “school choice” in South Carolina.

To say the least, FITSNews founding editor Will Folks has been an ardent and consistent advocate for “school choice.” I have always been intrigued by what people like Mr. Folks see as “choice.” In reality, this would not be choice for families. It would be taxpayer-funded choice for private schools to pick the students they want and exclude the students they want to avoid. Regular public schools are required to take all students who come to their doors.

Under the “choice” scenarios supported by Mr. Folks and his ilk, private schools hold all the cards. Parents may want to “choose” a particular private school for their child. But if this student is struggling academically, has special needs, or has had behavioral or even legal problems, most private schools would reject this student.

Private schools are not generally in the business of taking kids who present a lot of challenges, unless of course the family will donate a lot of money or the student is a particularly good athlete. I can guarantee that most private school parents don’t want students in their schools who will take time and resources from their own children.


All this said, I’d like to make a modest proposal for a fair and equitable school choice structure. I believe that honest-to-goodness choice could occur if the following provisions were in place:

• Private schools benefitting from public funds would be required to operate under fully open or blind lottery-based enrollment beginning with the next entering class. Students already enrolled would be grandfathered in, but any vacancies that occur would also be filled by lottery. Private schools would further be required to widely publicize open or lottery enrollment opportunities consistent with regulations that would be developed by the South Carolina Department of Education.

• Private schools benefitting from taxpayer funds would be required to provide free transportation and meals to students who are eligible for the federal school breakfast and lunch program. (Transportation is a particularly difficult barrier to school choice for economically disadvantaged families.)

• Private schools benefitting from taxpayer funds would be required to meet all of the due process and accountability requirements met by regular public schools. This means that students could not be excluded from a private school due to lack of achievement or because of minor disciplinary infractions. It also means that private schools would be subject to all state testing and other public reporting requirements, including disaggregation of data based on race and socioeconomic status.

These very reasonable provisions would provide private schools a wonderful opportunity to showcase how their programs would positively impact students from a diversity of backgrounds in that no participating private school would be required to change their academic or extracurricular programs in any way. These provisions would certainly increase opportunities for private schools to serve the disadvantaged students that “choice” advocates so persistently and self-righteously claim to want to serve.


I have frequently presented these ideas to private school colleagues, who have generally backpedaled with concerns about “fit” and “autonomy.” I have my own opinion about what these code words mean. My guess is that most private schools would not be interested in this kind of structure. While they want to tap into public money, they still want to control their clientele. Public schools don’t have that option.

Unfortunately, I don’t believe that legislation with these provisions could ever get passed in South Carolina, or anywhere else for that matter. As envisioned by its advocates, “choice” has little to do with a legitimate desire for competition or increasing the educational marketplace for disadvantaged students. It has more to do with using public funds to subsidize exclusivity.

Dr. Frank E. Morgan is a retired educator who worked for 43 years in public school districts in Virginia and South Carolina, including 16 years as a superintendent. Dr. Morgan was superintendent of the Kershaw County School District from 2007-18.