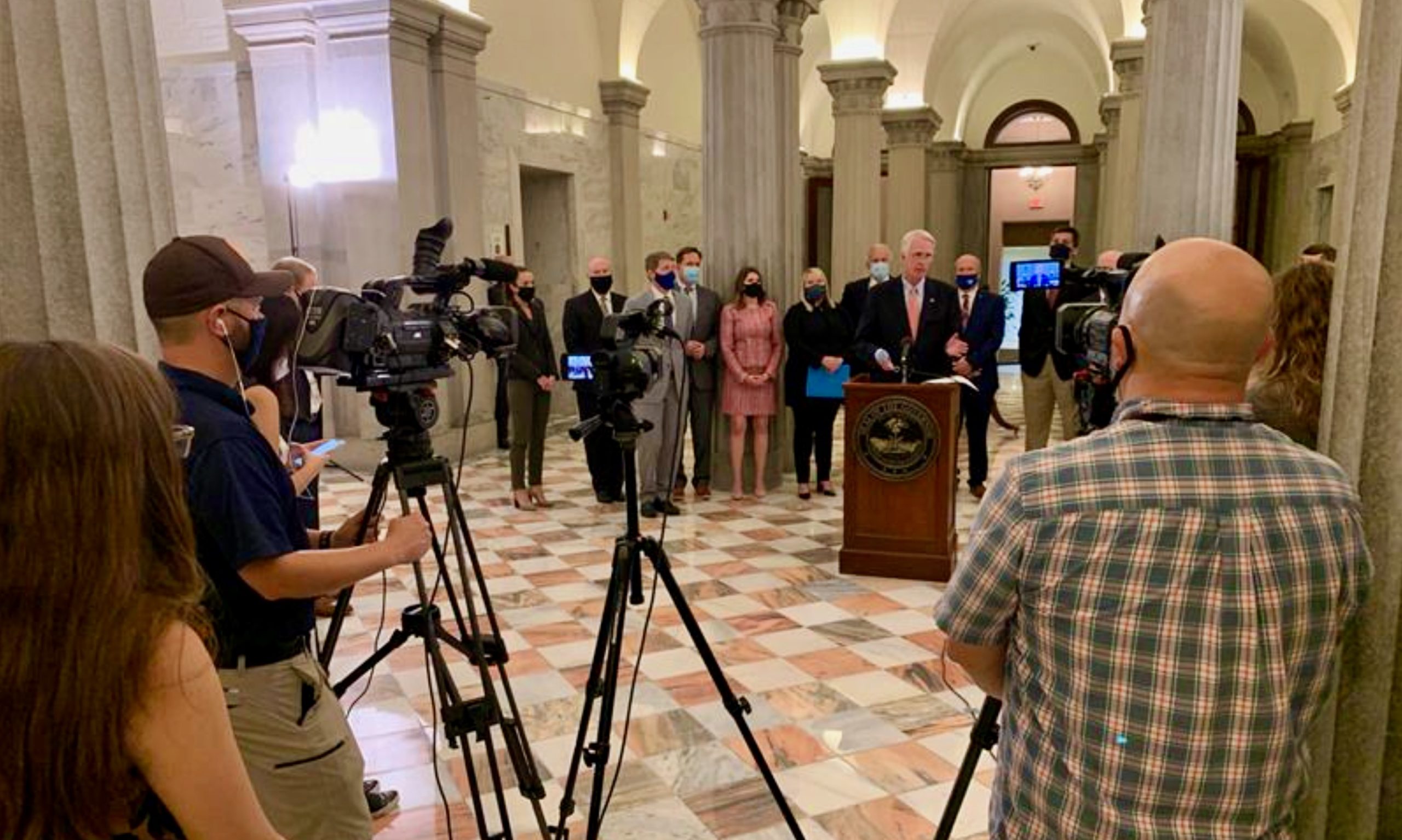 Back in May, we reported exclusively on the latest scandal involving the results-challenged South Carolina Department of Employment and Workforce (SCDEW) – which we have referred to as a veritable “conflagration cornucopia” under former governor Nikki Haley and her successor, Henry McMaster.

As we noted at the time, SCDEW’s costly online benefits system – a massive boondoggle we first exposed more than four years ago – was crashing and burning amid the deluge of claims flowing from the coronavirus pandemic and its subsequent societal shutdowns.

At the time, we noted that we were “investigating allegations that SCDEW has been doling out benefits to certain claimants well in excess of the amounts they applied for … raising additional questions as to the functionality of the state’s unemployment insurance system.”

In our follow-up report, we interviewed a pair of teachers along the South Carolina coast who worked part-time tourism jobs were awarded claims well in excess of what they were expecting based on their applications.

“Most people would have just pocketed this money … but to their credit, both of these teachers tried to do the right thing,” we noted.

Unfortunately, SCDEW was not able to fix the error. In fact, it blamed the teachers … even though they spent hours on the phone with agency staffers trying to correct the mistake.


“I just stopped claiming because I didn’t want to take money that wasn’t mine,” one of the teachers told us. “I got $2,200 in two payments and I can’t figure out how I got that much money.”

As we delved deeper into the dysfunction, we noted how “the potential for error, fraud and waste here is tremendous.”

Turns out we were correct …

According to an exclusive report this week from Gabe Cavallaro of The Greenville News, SCDEW has “overpaid jobless claims by $27 million through three quarters of 2020.”

That’s “five times more than (SCDEW) overpaid to claimants in all of 2019,” Cavallaro noted.

Worth noting? These overpayments are confined to the state portion of jobless benefits – meaning the likely fraud total is much higher. At last count, $4.69 billion in total jobless benefits have been paid out to South Carolina workers since March 15, 2020 – of which $1.06 billion worth of benefits have come from the S.C. unemployment insurance fund.

Who is to blame for the overpayments?

Not surprisingly, SCDEW is pointing the finger at claimants – accusing them of “providing inaccurate or misleading information, either intentionally or unintentionally, when filing for unemployment insurance, which has led to the state overpaying filers,” per Cavallaro’s report.


“Sometimes they simply omit the necessary information, their employer disagrees with their characterization, or they are intentionally committing fraud. It really could be a myriad of circumstances,” an agency spokeswoman told Cavallaro.

Because in the cases we reported on back in May, SCDEW erroneously awarded payments – and then failed to correct the error even when multiple claimants tried to give the money back.

Don’t get us wrong: We are sure there are individuals who have defrauded the state (and the federal government) during the pandemic by claiming benefits to which they were not entitled. But SCDEW has also failed to dole out benefits efficiently and accountably – including the issuance of excess payments which it was unable to fix even when claimants attempted to return the money.

For SCDEW to try and pin the blame exclusively on claimants is disingenuous, especially given our extensive reporting on the many holes in its $100 million benefits system – the failure of which forced the agency to spend big on additional labor costs during the pandemic.

Bottom line? SCDEW still cannot get its act together … nor, apparently, can it accept responsibility for its ongoing failings.