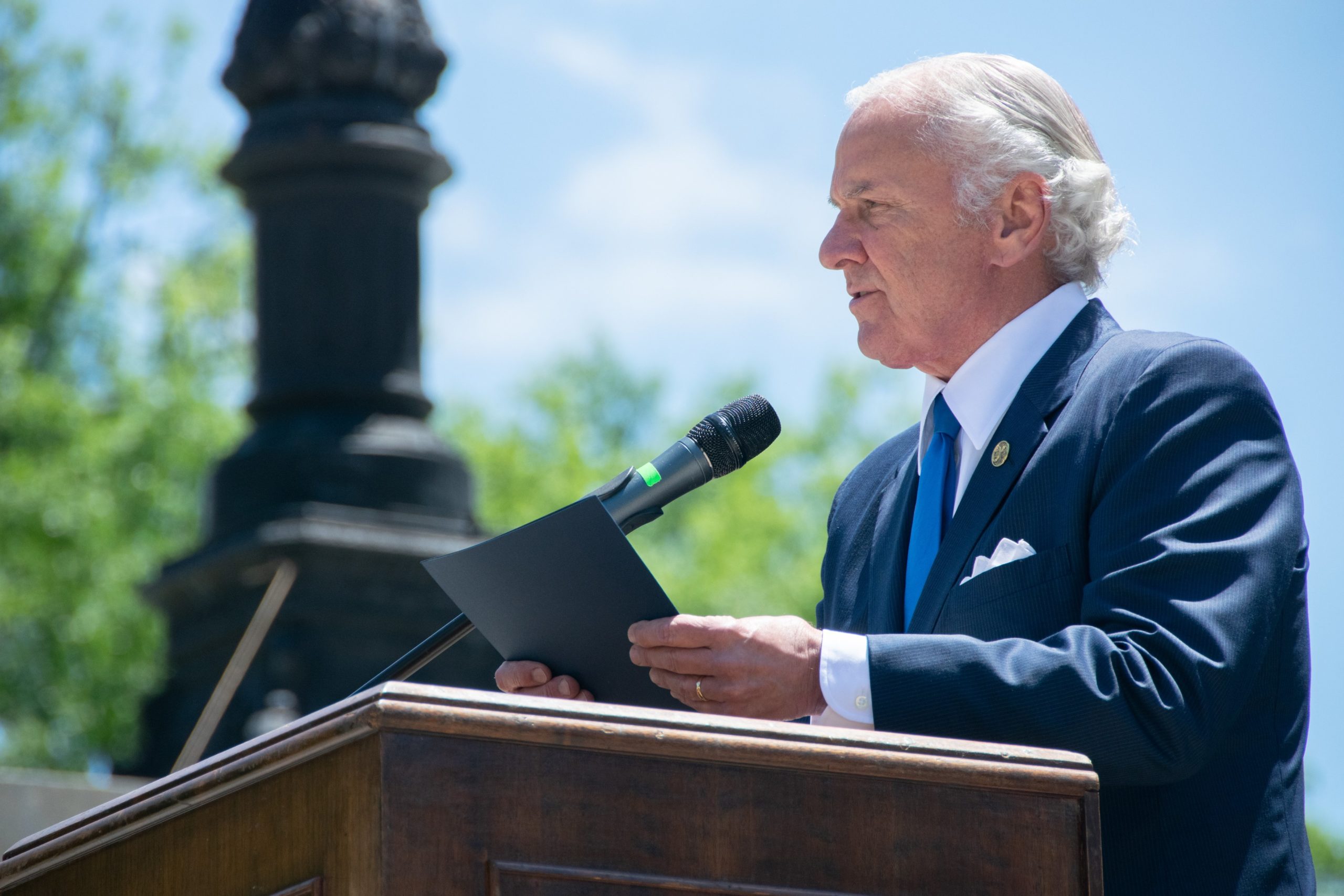 I am by no means a relativist, but I do believe anything capable of being proven by humankind can also be disproven. We are all fallible. Our wisdom errant. Also, things change. Circumstances evolve. You can never look at the same river twice, right?

In making sense of it all, what I try to do is go by the numbers … to commend policy recommendations based on the best available information. And in lieu of numbers, I try to invoke common sense – something this nation has seemingly lost all conception of in recent years.

Anyway, as last week’s anemic federal jobs report (.pdf) revealed – there are some serious issues with the American employment situation. The problem? People who are capable of working are not doing so. According to last month’s survey of small business owners by the National Federation of Independent Businesses (NFIB), 42 percent of owners “reported job openings that could not be filled, a record high reading.”

Driving this worker shortage? Dependency. Federal and state governments are continuing to incentivize joblessness – something my news outlet warned against over a year ago.

“Owners continue to have difficulty finding qualified workers to fill jobs as they compete with increased unemployment benefits and the pandemic keeping some workers out of the labor force,” the NFIB survey noted.

In fact, the jobs report is the latest evidence the economic recovery our nation was experiencing in the aftermath of the coronavirus pandemic has been hamstrung by the “stimulus” approved by U.S. president Joe Biden – particularly the extension of surplus unemployment benefits.

“Trillions in Biden stimulus are now incentivizing potential workers not to seek gainful employment, but to sit back and collect the next stimmy check for doing absolutely nothing,” our friends at the website Zero Hedge noted recently.


Last week in South Carolina, governor Henry McMaster became the second state leader in the nation to terminate his state’s participation in federal Covid-19-related unemployment benefit programs – which are scheduled to expire on September 6, 2021. McMaster’s move means the benefits will no longer be available after June 30, 2021, the final day of the state’s current fiscal year.

“South Carolina’s businesses have borne the brunt of the financial impact of the COVID-19 pandemic,” McMaster wrote in a letter (.pdf) to Dan Ellzey, director of the S.C. Department of Employment and Workforce (SCDEW). “Those businesses that have survived – both large and small, and including those in the hospitality, tourism, manufacturing, and healthcare sectors – now face an unprecedented labor shortage.”

“This labor shortage is being created in large part by the supplemental unemployment payments that the federal government provides claimants on top of their state unemployment benefits,” McMaster continued. “What was intended to be a short-term financial assistance for the vulnerable and displaced during the height of the pandemic has turned into a dangerous federal entitlement, incentivizing and paying workers to stay at home rather than encouraging them to return to the workplace.”

According to SCDEW, which prepared a memo (.pdf) in response to the policy change, McMaster’s decision will be costly to the state – setting beneficiaries back anywhere between $600 million and $650 million over a ten-week period. That is obviously a significant hit to the consumer economy of the state, although it is important to consider the tradeoff of a short-term “sugar high” versus the lingering deleteriousness of suppressing economic activity.

Partially offsetting these projected losses? An estimated $223 million to $372 million in wages – estimates which presume anywhere between 30 percent and 50 percent of current claimants return to work during the same ten-week period.

“These earnings do not take into account any additional fringe benefits, which could include health benefits, retirement benefits, etc.,” the SCDEW memo noted. “Additionally, as the economy continues to recover, it is expected that more job openings will become available and be filled.”

According to Ellzey, there are an estimated 81,684 positions currently open in the Palmetto State. However, his agency noted it is “not possible to predict which individuals will go back, how quickly, or at what wage levels.”

Unlike Montana, the first state to revoke extended federal benefits, South Carolina did not incorporate a “return to work” bonus in its decision to cut the surplus federal jobless benefits.

Not everyone was happy with the governor’s decision …

“It’s sick and sad if you ask me,” one coastal hotelier told me. “Many poor people will crumble.”

“The average apartment in Myrtle beach is $1,200 a month,” the hotelier continued. “The light bill is $150, gas is $50, water another $50 so do the math on that. That’s not even including food, a phone, car insurance, car payment, cable, internet, etc. I assure you no one can do that on $10 an hour. Even $15 an hour won’t cover it. But these people are expected to bust their asses for $8 an hour.”

“You cannot live on current wages – that’s a fact,” she said.

The hotelier also called out many of her fellow owners for their “sheer arrogance.”


“Honestly I DO see both sides on this,” she said. “I just worry about people in poverty. I was hoping business owners would step up.”

My take on all this? First of all, let me be clear: I support McMaster’s decision. I believe the perpetual provision of elevated “emergency” unemployment benefits creates a dangerous disincentive to work – a dynamic which ultimately does far more harm than good to the economy. This is especially true when the value of the benefits provided outstrip the value of the potential wages that could be earned.

And make no mistake: South Carolina’s employment situation is already awful compared to the rest of the nation. Has been for years, actually. The Palmetto State simply cannot afford to pay people not to work.

Having said that, I am sympathetic to the concerns raised by my hotelier friend – which are especially relevant given the brutal rise in core consumer prices (which surged 0.8 percent in April after a similarly large uptick in March). She is absolutely correct in her critique of the lack of a “livable wage” in our society.

How to address that inequity, though? By Biden diktat? Or by the natural forces of the marketplace?

Bottom line? Work has value. And the more we allow the market to determine its value – free from government manipulation – the better off all of us are going to be in the long run.

Prioleau Alexander: ‘It Couldn’t Happen … Until It Happened’