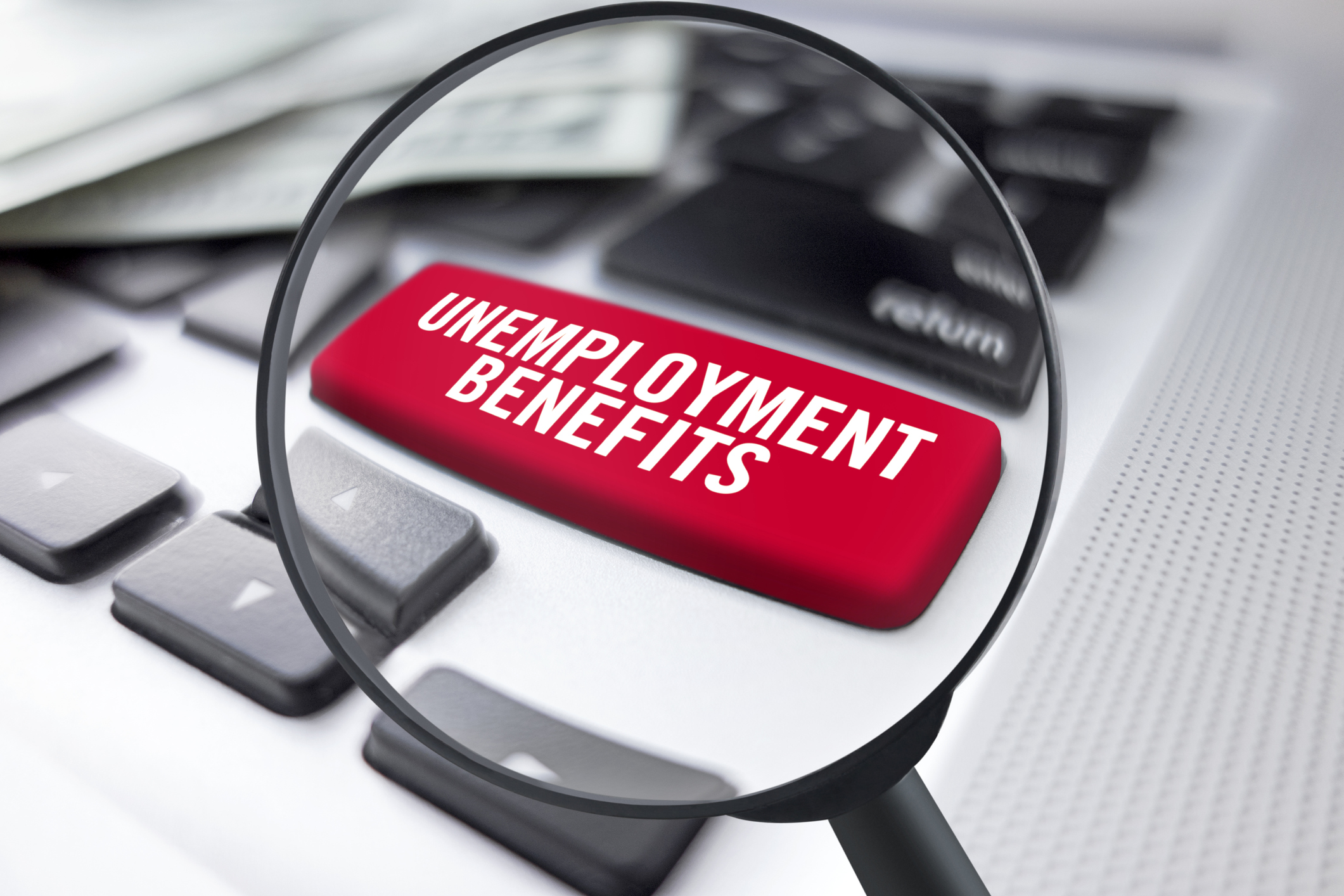 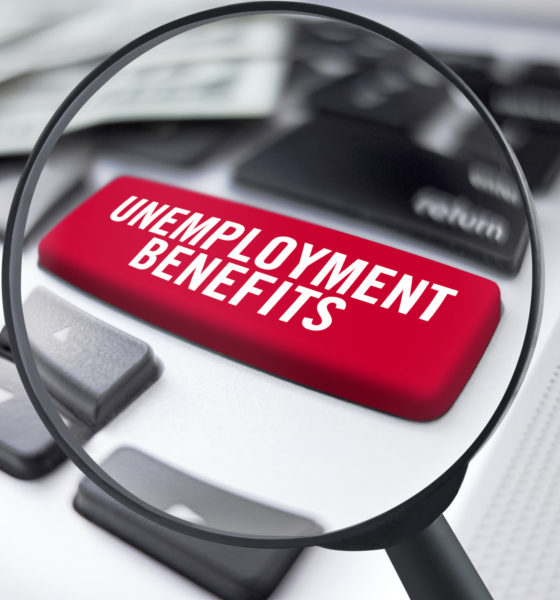 “Purposeful inaccessibility is not acceptable.”

While a debate continues to rage over whether South Carolina governor Henry McMaster was correct to cut off extended, supplemental unemployment benefits to jobless Palmetto State residents (I personally believe he made the right call), the state agency responsible for disbursing these checks is once again under fire for its allegedly incompetent administration of the system.

My news outlet has covered problems at the S.C. Department of Employment and Workforce (SCDEW) before, including serious issues with its costly online benefits system. In fact, SCDEW has been a veritable “conflagration cornucopia” under McMaster and former governor Nikki Haley.

So news of trouble at this agency his hardly surprising …

Nonetheless, South Carolinians who are seeking to apply for benefits over the phone – or in-person – are reporting difficulties and delays which are compromising their ability to receive the aid to which they are entitled.

“It seems like a lot of South Carolina claimants are being held in the pending status indefinitely,” said Tabitha Bayne-Petree. “Not only that, they don’t answer the phone for hours. Literally hours. They also hang up on you if they don’t feel like talking to you.”


“I’ve personally called four times,” Bayne-Petree continued. “Two times I waited over an hour and a half. One time I heard someone pick up and hang up. The other time I talked to this incredibly rude person who told me ‘they’d look into it’ and then hung up. The other two times I was disconnected after an hour wait.”

She is not alone in leveling this particular line of criticism, either …

“Dealing with the unemployment claims has been tough,” Micah Jenkins of Anderson, S.C. told my news outlet this week. “It takes an hour to get through to someone. Communication is very unclear. There are no local branches to help.”

Samuel Gallman of Pickens, S.C. is a self-employed realtor who specialized in relocating low-income families. Not long after the pandemic hit, his income “reached zero.”

“I could work sixty hours a week searching for affordable housing for my clients, but there’s simply nothing that they qualify for with their loan type and approval amount,” Gallman told my news outlet, calling the experience “heartbreaking.”

When he was finally compelled to seek out unemployment benefits for himself, his experience with SCDEW wasn’t much better …

“SCDEW was extremely difficult (impossible) to deal with,” Gallman said. “When I tried to visit in person, I learned they (had) been closed since 2013. Phone calls took upwards of two hours, and did not resolve any problems whatsoever. I waited, and waited, (but) nothing changed on the website despite what recordings said on the automated phone line. Multiple calls, and instructions being followed, interviews filled out, weekly benefits filed, work searches performed, and still failed to get my benefits started.”

April Alexander of Greenville, S.C. waited nearly four hours on one phone call – only to get disconnected after a noisy exchange with a representative.

“My phone call was answered after a three-hour, forty-eight minute wait by a representative working from home with extremely loud and interrupting background noises which led to a disconnection from the representative,” Alexander said. “I have also experienced calls where I was attempting to gather information about my account or attempting to obtain information from paperwork that was mailed out to me that I did not completely understand and could not receive any information – (or) was provided with incorrect information because of the lack of knowledge from the representative, which then caused me to have to hang up and call and wait multiple hours again before I could get any resolution.”

SCDEW’s lack of in-person availability and the inaccessible/ rigamarole-spouting boondoggle that currently passes for its phone system are obvious causes for concern. But again, my news outlet has been exposing serious concerns at this agency for years … and McMaster and state lawmakers have done nothing.

“The whole thing is a joke,” one former agency staffer who handles claims for a private sector provider told me Thursday afternoon, referring to the SCDEW telephony.


Bayne-Petree said she and others trying to navigate the system have had enough of the incompetence – and are exploring their options.

“People are supposed to be able to go in-person to apply if they can’t access internet,” she said.

That’s true … and I would be surprised at all if SCDEW’s ongoing issues landed the state in federal court one day. Which, again, is totally inexcusable seeing as this news outlet has been calling the agency out for nearly a decade.

Stay tuned … my news outlet will do its best to keep readers up to speed on the latest issues at SCDEW. And as is our custom, we will extend our open microphone to agency leaders should they wish to substantively address any of these criticisms.