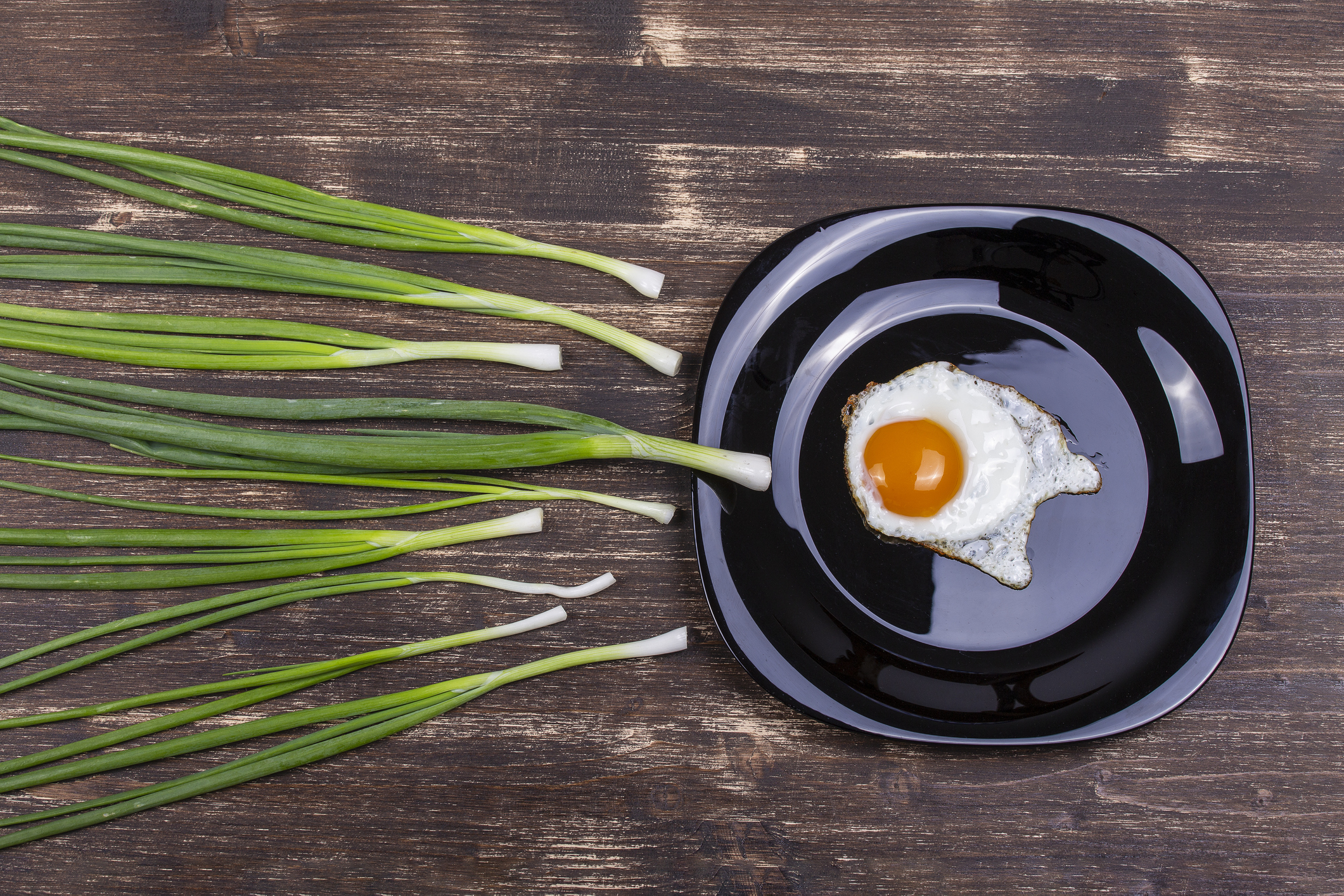 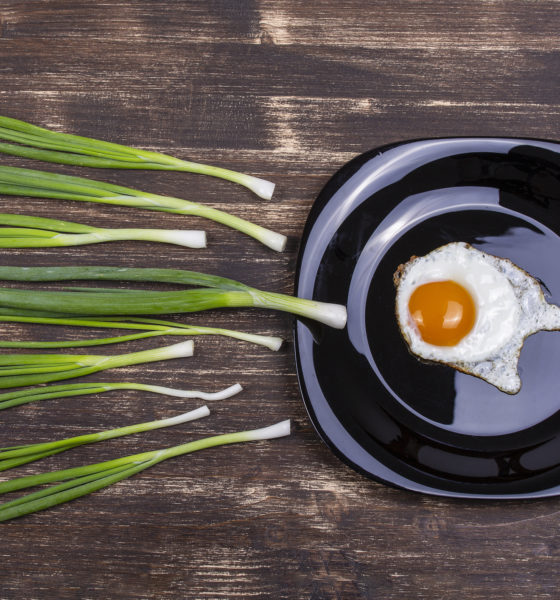 I have absolutely no conception of “low sperm count.” As my bio at the end of this piece attests, I have been blessed with seven beautiful children. All I have to do is look at my wife the right way and she gets pregnant.

Well … it’s not really quite that simple. In fact, Katrina and I tried for several months (and struggled through multiple losses) prior to conceiving our son Matthias last June. And while our newest baby boy is another incredible gift from God – “fearfully and wonderfully made,” as King David would say – nothing about him has been easy.

Well, except loving him …

Seriously, though. Every time I hold my son – or watch him smile and coo at his mother or one of his many siblings – it is not lost on me how fortunate I am. Nor should it ever be … because there are plenty of people who will never get to experience something as wonderful. Or they go through hell in order to be able to.

According to the U.S. Department of Health and Human Services (HHS), one in ten women aged 15-44 “have difficulty getting or staying pregnant.” That’s right: One in ten. Meanwhile, according to the Mayo Clinic, “nearly one in seven couples is infertile, which means they haven’t been able to conceive a child even though they’ve had frequent, unprotected sexual intercourse for a year or longer.”

“In up to half of these couples, male infertility plays at least a partial role,” the clinic’s physicians noted.

As a result, some couples are simply unable to conceive a child no matter how hard they try …

Obviously, my news outlet has covered America’s plummeting birth rate in the past, but in doing so it’s important to remember these aren’t just statistics – they are people. And in many cases, people in pain – grappling with an emptiness and hopelessness many of us cannot imagine.

This is why I have long regarded it as one of the great ironies of our condition that human life – the mere spark of which is so zealously coveted by those desperate to conceive – is casually discarded by so many in our culture.

But that’s another story for another time …


The latest federal data (released a few weeks ago) revealed that America’s birth rate declined again in 2020 – falling 4 percent from the previous year to just 55.8 births per 1,000 women aged 15-44.

“This is the sixth consecutive year that the number of births has declined after an increase in 2014, down an average of 2 percent per year, and the lowest number of births since 1979,” according to a report (.pdf) released earlier this month by the National Center for Health Statistics (NCHS).

Even scarier? Claims made in a new book entitled Count Down by Dr. Shanna Swan about declining male sperm counts – which she attributes to the abundance of man-made chemicals polluting our post-industrial world. Swan’s research – contained in this 2017 report – uncovered some truly frightening findings about this decline.

“It’s not only that sperm counts have plummeted by 50 percent in the last forty years; it’s also that this alarming rate of decline could mean the human race will be unable to reproduce itself if the trend continues,” Swan wrote in her book. “Indeed, if the decline continues at the same rate, by 2050 many couples will need to turn to technology – such as assisted reproduction, frozen embryos, even eggs and sperm that were recreated from other cells in the laboratory (yes, this is actually being one) – to reproduce.”

According to Swan, “hormonally active chemicals that are being spewed into the environment” are to blame for lower numbers of sperm. Specifically, she blames “endocrine-disrupting chemicals” – which interact with one another and allegedly wreak havoc on sperm production.

For those of you keeping score at home, “normal sperm densities” range anywhere between 15 million to more than 200 million sperm per milliliter of semen, according to the Mayo Clinic. Anything below 15 million per milliliter is considered to be “low.” Also, some men produce no sperm whatsoever – a condition known as azoospermia.

Low sperm count is also allegedly linked to anemic “gonadal development” – which can include smaller-than-average penis size, undescended testes and “intersexuality” (i.e. the presence of both male and female sexual anatomy).

Bottom line? Maleness is under a chemical siege ..

“The cumulative effects of various low-dose exposures to endocrine disrupters in our environment are responsible for the adverse effects in the male reproductive system,” a 2012 Danish report noted.

Not surprisingly, though, there is a counter-narrative to the doom and gloom view espoused by these studies.

Researchers at Harvard University’s GenderSci Lab recently published a paper disputing Swan’s findings. Not only that, they accused her and her fellow researchers of being politically incorrect. Racist, even. Specifically, their report – released earlier this month – alleged that “weaknesses and inconsistencies” in the 2017 data were due to its over-reliance on racially driven differences between “Western” and “Other” men.

The Harvard team rebuked any allegation of a “perceived crisis of masculinity in contemporary societies” – claiming that what Swan and her fellow researchers contend is a significant sperm count decline could “simply demonstrate that sperm count varies across bodies, ecologies, and time periods.”

They reject the claim of “sperm count decline” theorists and instead substitute the term “sperm count biovariability.”

In other words, move along … nothing to see here.

One thing is clear, though: While scientists continue arguing about whether (and why) sperm counts are falling, it seems clear that America’s birth rate will continue to fall for the foreseeable future. And for what it’s worth, I think it’s obvious that decline has something to do with the cultural (and perhaps chemical) de-masculinization of America.

Mark Sanford And The Island Of Misfit Politicians