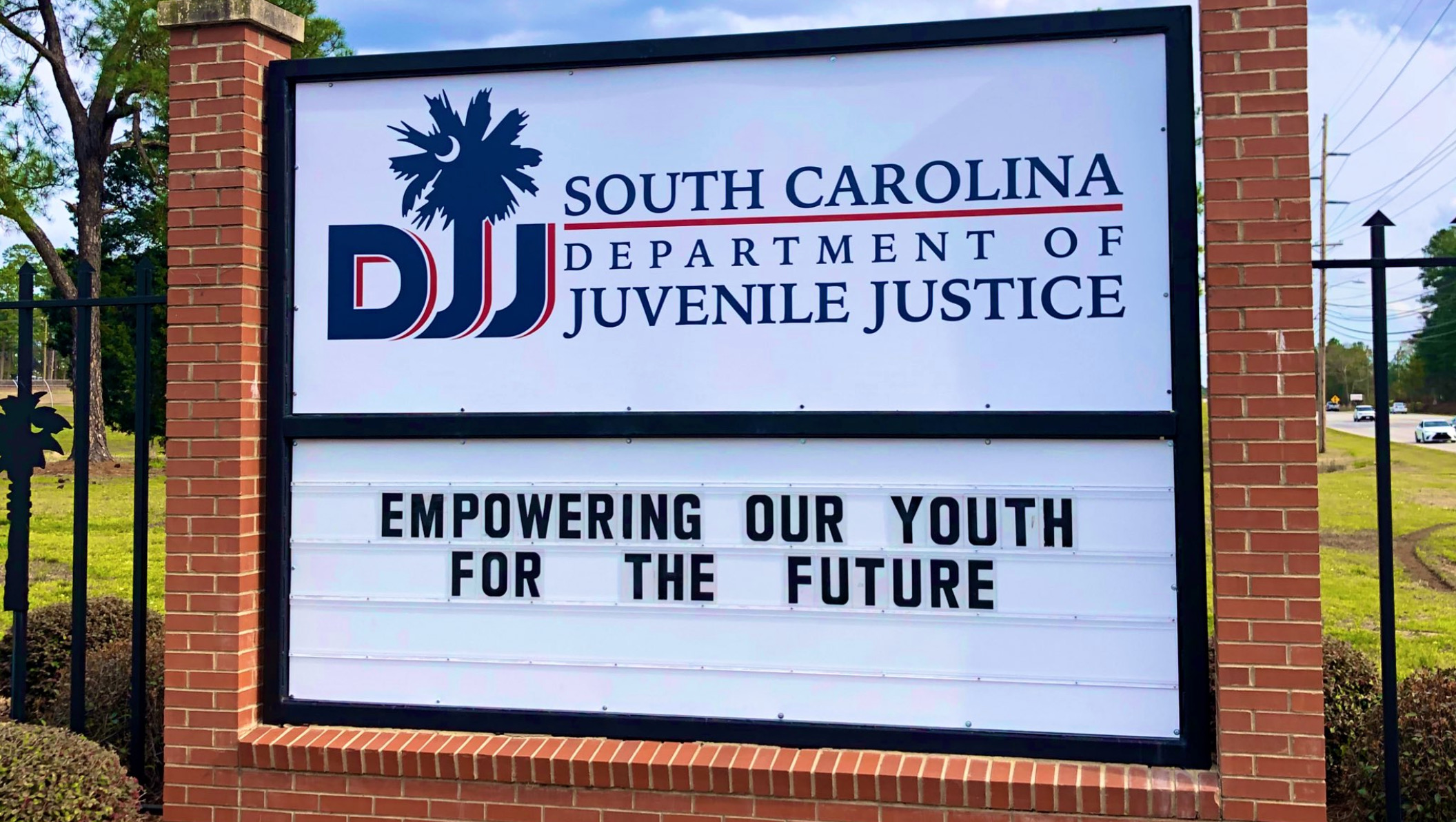 A behavioral specialist at the scandal-ravaged South Carolina Department of Juvenile Justice (SCDJJ) was charged Friday with one count of sexual misconduct, according to detainee records from the Alvin S. Glenn detention center in Richland county, S.C.

If convicted on this charge, Bell – who works at SCDJJ’s Broad River Road facility just north of Columbia, S.C. – could face up to five years in prison.


As my news director Mandy Matney and I have been reporting in recent weeks/ months (see here and here), SCDJJ is an utter shambles under embattled director Freddie Pough. A recent S.C. Legislative Audit Council (SCLAC) report uncovered a myriad of major problems at the agency – including escalating violence, misappropriated resources and a lack of transparency from agency leaders.

SCDJJ leaders defended themselves against these allegations … poorly.

As Matney reported last month, “auditors concluded that the agency is now worse than it was in 2017,” when a previous audit led to the resignation of the agency’s former director, who was appointed by Nikki Haley.

State lawmakers led by S.C. senator Katrina Shealy have been holding hearings in the hopes of getting to the bottom of the problems at SCDJJ. They have also asked S.C. attorney general Alan Wilson to refer the latest SCLAC audit to state law enforcement officers for investigation of potential criminal acts.

“Our job is to protect the children and the staff at DJJ,” Shealy told Matney earlier this month.

Despite the dysfunction, Pough continues to receive the support of S.C governor Henry McMaster. In fact, while lawmakers were describing SCDJJ as a “dumpster fire” and comparing it to “Lord of the Flies,” McMaster was doubling down on his support of Pough.

My news outlet will continue its ongoing efforts to hold SCDJJ – and every agency in state government – accountable to citizens and taxpayers. That will include working our network of sources in the hopes of gaining additional information on this latest scandal involving Bell.

In the meantime, I would remind readers Bell is considered innocent until proven guilty by our criminal justice system – or until such time as she may wish to enter some form of allocution in connection with a plea agreement with prosecutors related to the charge filed against her.

Upstate Crony Capitalist Out Of A Job