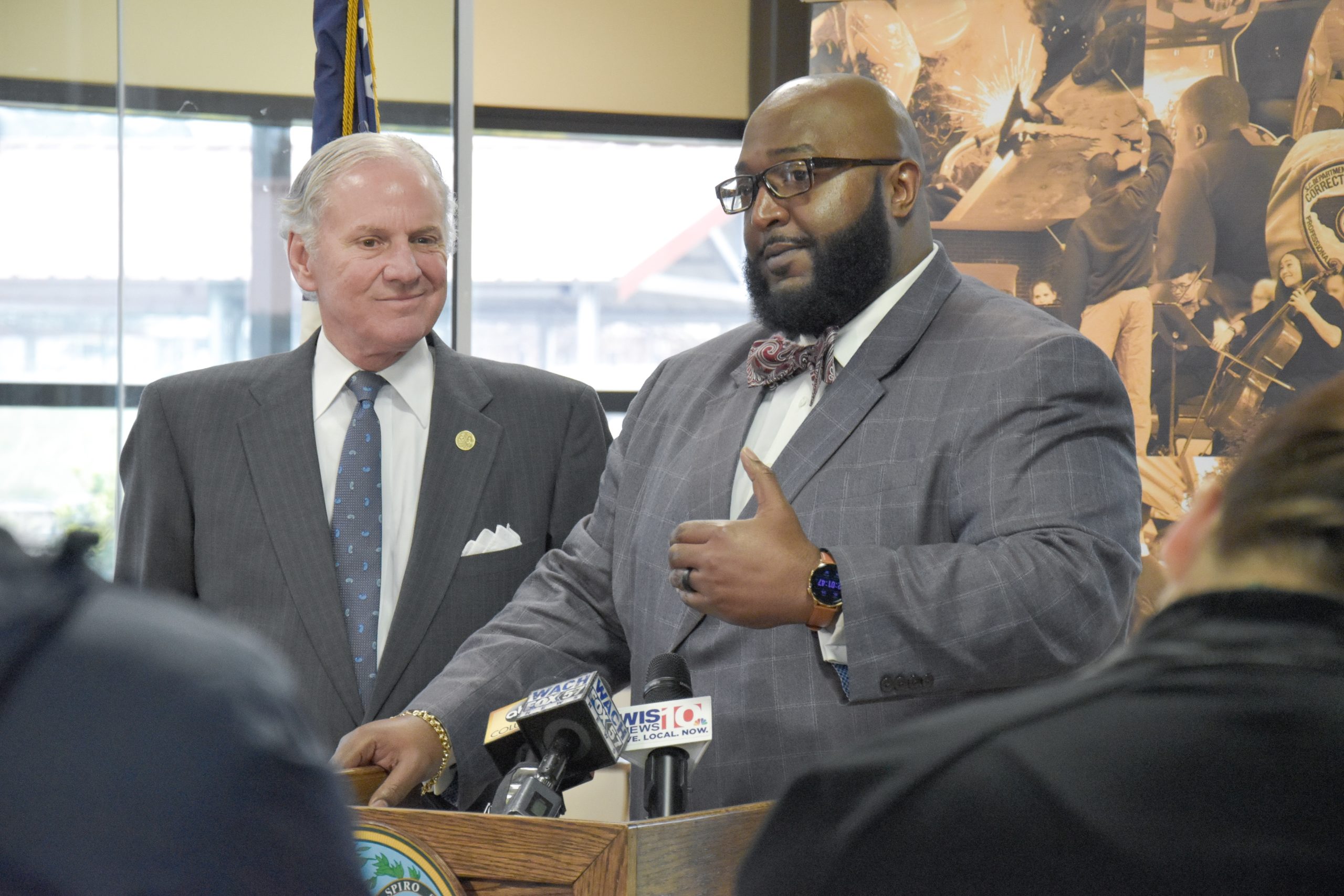 Two years ago, this news outlet ran a column detailing the latest round of scandals at the South Carolina Department of Juvenile Justice (SCDJJ). In that story, we noted how things at the agency appeared to have gotten worse under the “leadership” of Freddie Pough – who was hand-picked by governor Henry McMaster following the resignation of the director appointed by his predecessor, Nikki Haley.

When the latest round of scandals hit, we lamented that things were “arguably worse than ever” at the agency’s main Columbia, S.C. detention center – and that McMaster and his chief of staff Trey Walker were more concerned with quashing media coverage than they were with trying to fix the problems.

“Rather than trying to get a handle on what precipitated the violence it seems McMaster’s administration is more concerned with sweeping it under the rug and trying to find/ plug the leak,” we wrote at the time.

Scandals at SCDJJ are nothing new. In March of 2016 this news outlet exclusively uncovered a rash of violence within its detention facilities. Our coverage led to a scathing report from the S.C. Legislative Audit Council (SCLAC), which ultimately prompted Haley’s director to step down.

Of course the dysfunction didn’t stop, and earlier this year SCDJJ found itself on the receiving end of a scathing rebuke from the U.S. Department of Justice (DOJ) – which alleged that its Broad River facility was depriving juvenile inmates of their constitutional rights.

“SCDJJ, through its failure to train its staff, implement effective behavior management tools, and establish key safety features in its physical plant, seriously harms youth or places them at substantial risk of serious harm from other youth,” the agency added. “Additionally, SCDJJ seriously harms youth by using isolation for punitive rather than legitimate purposes and by placing youth in isolation for lengthy periods.”

For those of you seeking additional information on the problems plaguing this agency, our news director Mandy Matney published this extensive report last month detailing the DOJ findings.

According to our sources, SCDJJ’s ongoing issues have not escaped the eyes of state lawmakers – who are about to pump another $143 million into this failed bureaucracy (including $120 million in recurring, general fund dollars) for the state budget year that begins on July 1, 2020. That is an increase of $4.3 million from the current fiscal year 2019-2020 budget.

In a departure from their “Mo Money, Mo Problems” approach to governing, hard questions are now being asked … and McMaster and his administration are not providing satisfactory answers.

Specifically, state representatives Phillip Lowe and Kirkman Finlay have been ramping up the pressure on SCDJJ, wanting to know why the agency is still struggling more than three years after the SCLAC ripped it for a wide range of failures related to both inmate safety and fiscal mismanagement.

Meanwhile in the S.C. Senate, Katrina Shealy and Shane Martin are leading efforts to hold the agency accountable – recently requesting a special subcommittee be appointed to dig deeper into the allegations raised by DOJ.

The bottom line here is simple: McMaster can no longer hide behind the failures of the previous administration. His hand-picked director has been on the job since January 2017 … he just hasn’t done the job.

“We are here,” Pough said at a press conference last week. “We are poised to do whatever it is we need to do to right the ship.”

Really? Whatever he needs to do?

In that case, Pough should resign …

Of course the problem with that “solution” is that were he to step down, Pough’s replacement would be appointed by the same gubernatorial administration that is proving on a daily basis its inability to walk and chew gum simultaneously. In fact, McMaster showcased his intellectual incuriosity regarding SCDJJ during a visit to the Broad River campus last week.

“We need places like this where we can take those young people and turn them around, turn their lives around,” McMaster said.

This is a facility that was just ripped by DOJ for escalating outbreaks of violence, a lack of institutional response to these incidents, excessive use of solitary confinement, widespread failure to provide treatment to inmates with mental illness and lax security.

Does McMaster really think any of that constitutes a place where young offenders can “turn their lives around?” Or is he just that disconnected from reality?

Unfortunately, it is not doing its job …