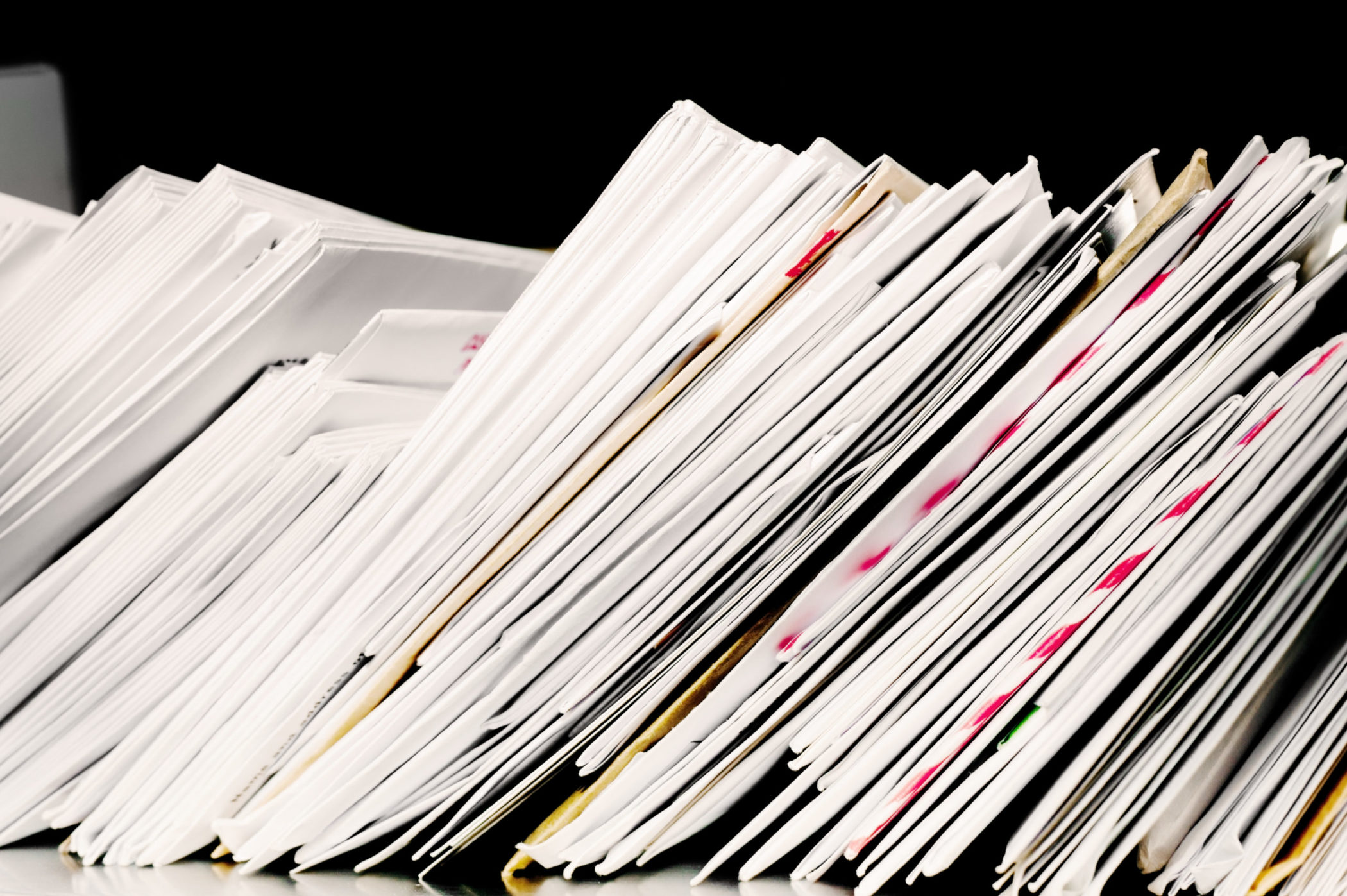 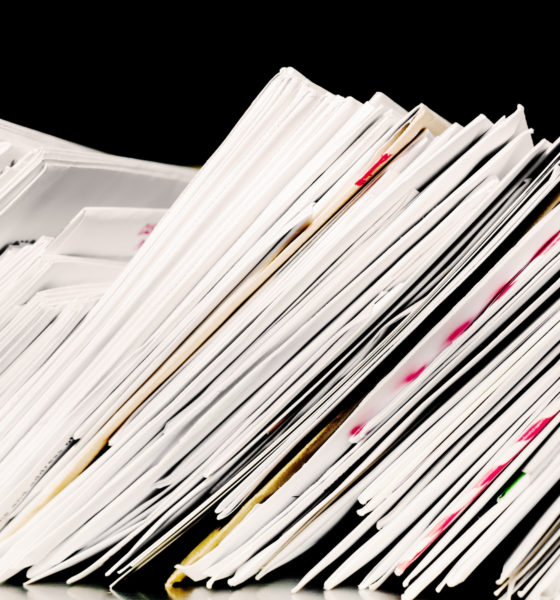 LIn Wood offers SCGOP “the strength of a warrior …”

South Carolina has become the epicenter of intrigue this political season, as the state Republican Party is battling internally to elect its new SCGOP Chairman. The eyes of our nation are watching as renowned defamation attorney and political newcomer Lin Wood attempts, on behalf of We The People, to unseat the incumbent, a lifelong political strategist.

I have a very strong opinion on this particular race. As an immigrant and US Citizen from Ecuador, I advocate for defending and protecting our God-given freedoms, and free and fair elections.  I see the unscrupulous games played in this campaign, but only one SCGOP Chair candidate understands the concept of representing what We The People want, deserve and demand from people we elect to offices at any level. That candidate is Lin Wood, who demands truth, integrity, and putting America and its voters first.

Most candidates offer lip service to serving the People, but once elected, break their promises due to a lack of moral compass. Behind closed doors, they make deals to retain power, and serve their own self-interest or agenda, not that of the People who elected them. Our country is in crisis because people in politics don’t see the opportunity to serve We The People, they see a juicy career.

They become hungry for power and benefits of power that in today’s world, often come with public office. Soon they forget the place from which they came; The People; and the life they were supposed to return to, after serving, as our founding fathers did. They become career politicians.


We The People are tired of selfish candidates who lie to our faces and manipulate us to vote for them. Some candidates even bully people whose vote they seek. Enough is enough!

I love my adopted country, and the wonderful lifestyle and opportunities it affords its citizens. After talking to many voters in South Carolina, I’m very concerned about the lack of transparency and integrity I see in the present SCGOP Chair, as well as its Executive Committee and several county leadership teams.  I’ve heard countless stories of rules being bent or violated.

Worst of all, I’m seeing political tactics being used here in America, in my own party, which are typical of those used in Communist countries like Cuba, Venezuela and China. I’m speaking of the suppression of candidate information and even delegate information. This advantageous blackout intentionally disenfranchises GOP voters without their even knowing it. It’s designed to railroad patriotic, freedom-loving GOP members who falsely believe they’re fully participating in the political process carefully designed for We The People.

Instead, we’re left with what has become the ugly story of American politics: people in power protecting their power, and hamstringing anyone who dares to push back at corrupt power – even withholding names of those voted in as state delegates, hoping they’ll vote without having all the facts.

So here I am, an immigrant and a US citizen you’ve never met, but who has seen firsthand what happens when you turn your head while rules are broken, while power is wielded to protect the few above the many, and the potential fortunes of those same few.

If you’re bullied to vote a certain way, push back and vote your conscience. If someone tries to shame you into voting a certain way, follow your gut. Protect the beautiful state of South Carolina from opportunistic “politicians” – that job title was never meant to exist. Exercise your God-given rights and freedoms to do what is moral and right, to elect candidates who are moral and believe in good over evil.

After having spoken with many voters in South Carolina, one thing is clear: They want to see change in the state’s GOP, the same kind of change they saw in Trump’s candidacy and administration. They want the Republican party returned to We The People. South Carolina voters are exhausted by selfish agendas that have nothing to do with what’s right for The People.

Lin Wood is not a career politician; he was recruited for the SCGOP Chair campaign because he’s made a career fighting for what’s right. He doesn’t back down from unfair behemoths, or even challenges which last for years … and he wins. In protecting his clients from unfair attacks, he’s also protected the values and morals of our great country. He expects elected officials to fight for The People and the constitution with the same level of unwavering determination. Christians across America please join Mr. Lin and me in recognizing America is in a battle for her very soul right now, and so is South Carolina.

Mr. Wood has taken the time to listen to concerns of voters in South Carolina, and has offered them the strength of a warrior; the fortitude of a statesman; and the heart of a servant leader who loves God, family, and country, in that order.

Lin Wood – like all of us –  is an imperfect man, not without sin, but a man whose passion drives him to do the right thing and to speak TRUTH. Though many are uncomfortable hearing truth, it sets us free. It guides us to choose what is right, rather than choosing out of fear or because we are manipulated, bullied or lied to.

It’s easy to defame a person brave enough to share his convictions. Call him a conspiracy theorist, and encourage others to repeat the lie until it’s commonly accepted. It’s much harder to speak truth, to promise truth, to assure voters you’ll protect and promote candidates who speak truth, and who work for We The People.

Drew McKissick is afraid to follow SCGOP rules requiring one in-person state convention; he fears the passion and conviction of We The People will be contagious. To sign the petition demanding an in-person convention, go to www.UnMaskSCGOP.com.

To South Carolina state delegates who still are undecided, I ask that you do your own homework, since so much information is being hidden from you. Then when you vote, do the right thing, because righteousness exalts a nation. We are a nation of people whom In God We Trust as One Nation Under God.

Doris, Thank you for submitting this. I love that so many people from all over the country are following this election. I appreciate you taking the time to share this with me and my readers.