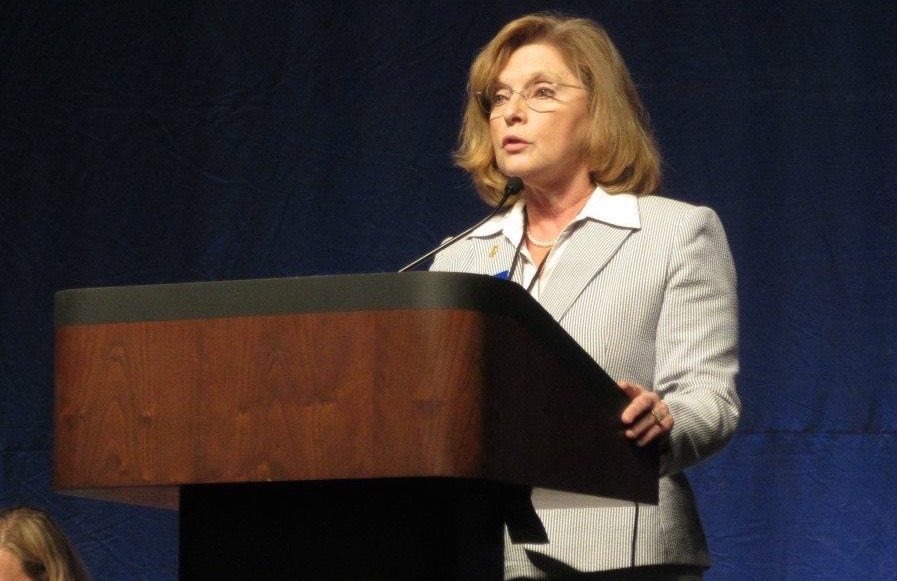 S.C. Senator Katrina Shealy says the current situation at governor Nikki Haley‘s Department of Juvenile Justice (SCDJJ) is “unacceptable” – and that she plans to be actively involved in the investigation launched this week by the S.C. House’s legislative oversight committee.

That’s bad news for Haley … who bit off more Shealy than she could chew two years ago when the feisty first-term Senator played a starring role in investigating another scandal-scarred agency in Haley’s cabinet, the S.C. Department of Social Services (SCDSS).

Now it is SCDJJ mired in scandal after a riot at the agency’s Broad River Road facility in northwest Columbia, S.C. last weekend caused extensive damage – and exposed a pattern of alleged mismanagement.

After breaking news of the riot earlier this week, we have now learned that the violence that went down was far worse than we originally suspected – with more than fourteen vehicles sustaining damage and at least four guards reporting serious injuries.

Shealy has a long history with SCDJJ – one predating her involvement in politics.  She began volunteering as a mentor with the girls program at the agency over a decade ago and has stay involved ever since.

Bill Byars was the director of the agency at the time – and there were over 300 children incarcerated at the Broad River Road facility where the riot took place. Today there are roughly 100 children – males and females aged 12-17 – at the facility.

“I did programs with the girls on being in business, how to dress for job interviews and then just filling in for a parent figure when they didn’t have one,” Shealy said.  “Judge Byars did a great job turning this facility around bringing in job readiness programs, training – carpentry, upholstery, welding – for the kids as well as making Birchwood High School a well respected school in South Carolina.”

Shealy became even more involved when she served on the board of directors of S.C. Friends of Juvenile Justice, a non-profit organization which supports special projects to provide career opportunities for these children.  She eventually served as the chair of the organization.

“Margaret Barber took over when Judge Byars moved to the department of corrections and she did an excellent job until her retirement when governor Haley appointed the current director, Sylvia Murray,” Shealy said.  “I am very discouraged over the recent events at DJJ and watching all the work that director Byars and director Barber did go up in smoke!”

“There are many great programs at that facility, many great employees, some who have been there for years,” Shealy added.  “I will not sit by and watch this work – as well as the well-being of our state’s children – be destroyed due to mismanagement.”

Shealy said she will be following the work of the House oversight committee – chaired by S.C. Rep. Weston Newton – but indicated that she would likely ask Senators to open their own investigation.

“I will definitely be following this closely,” she said.

Newton’s committee notified the governor’s office of its probe this week, informing Haley it would be investigating multiple allegations related to the agency’s “lack of control, lack of trust, lack of adequate staffing, and lack of safety for juveniles and employees.”

Obviously we will be following the probe(s) closely as well.