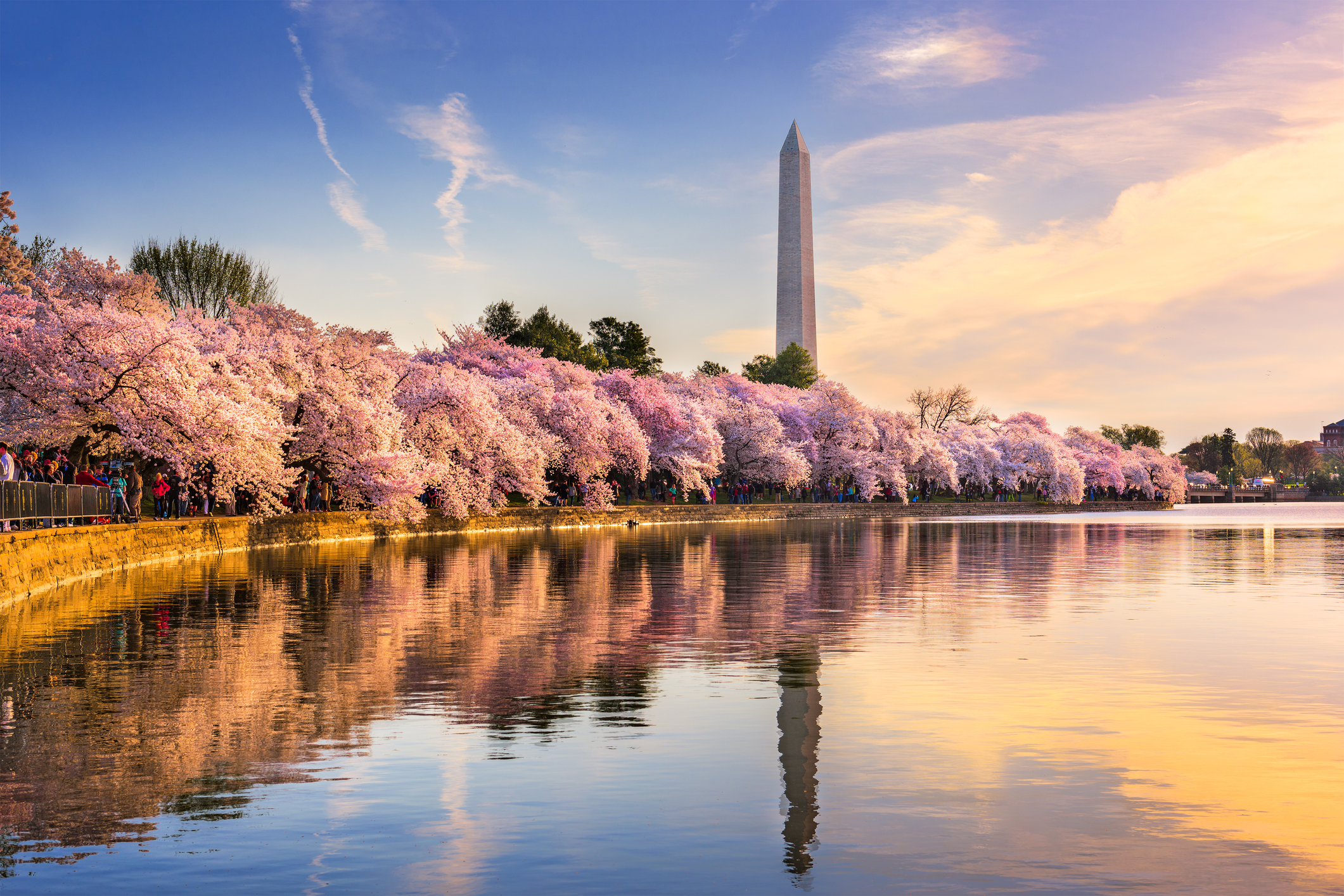 South Carolina attorney general Alan Wilson is leading a coalition of 22 attorneys general from across the nation in opposing a constitutionally dubious push to make Washington, D.C. – or rather the “Washington-Douglass Commonwealth” – the nation’s 51st state. In fact, Wilson and his fellow state-level elected officials – all Republicans – said they would take the administration of U.S. president Joe Biden all the way to the supreme court if he signs a law creating the new state.

Their argument? That the District of Columbia was established as the seat of the federal government by the U.S. Constitution – and can only be changed by amending our nation’s founding document.

As regular readers of our news outlet are aware, that is an altogether different kettle of fish from a typical act of congress – requiring approval of a constitutional amendment ratified by three-quarters of states.

Proponents of statehood – led by über-liberal D.C. delegate Eleanor Holmes Norton – cite the Constitution’s admissions clause, which delegates to congress the authority to admit new states (something it has done on thirty-seven prior occasions).

“Congress can no longer allow D.C. residents to be sidelined in the democratic process,” Norton has argued.


Wilson and his fellow state-level prosecutors disagree, arguing the Constitution “does not provide authority for Congress to unilaterally alter the size of the District through simple legislation, much less create an entirely new state.”

In fact, they argued the founding fathers “explicitly considered and rejected this idea.”

Furthermore, the prosecutors argued that admitting the district was a terrible idea from a policy standpoint as it would give rise to “an elite ruling class with unparalleled power and federal access compared to the existing fifty states in the Union.” This so-called “super-state” would have “primacy over all the others.”

Sort of like the capital in The Hunger Games trilogy … (an analogy I have made before).

“If this Congress passes and President Biden signs this act into law, we will use every legal tool at our disposal to defend the United States Constitution and the rights of our states from this unlawful effort to provide statehood to the District of Columbia,” the letter added.

News of the letter was first reported by Ronn Blitzer of Fox News.

“There’s a clear reason we’re against granting statehood to D.C.,” Wilson said in a statement accompanying the release of the letter. “We’re sworn to uphold the Constitution and it would be unconstitutional to make Washington, D.C. a state. The Founding Fathers opposed statehood for the nation’s seat of government.”

When was the last time the GOP carried the popular vote in our nation’s capital?

That’s easy … never. Since 1964 – the first election in which Washington, D.C. was awarded electoral votes – Republicans have never prevailed on the shores of the Potomac. The only D.C. electoral vote Democrats ever lost was due to a faithless elector in 2000.

No wonder opponent of statehood refer to it as “Senate-packing.”

Personally, I agree with Wilson and his co-signers on this issue. Packing the Senate is every bit as anti-Democratic as packing the supreme court – and aside from the obvious constitutional concerns, doing so would set a dangerous precedent anytime power in Washington, D.C. changed hands. Of course, that could be the ultimate goal of Democrats’ “Senate-packing” scheme – to prevent power from ever changing hands again.