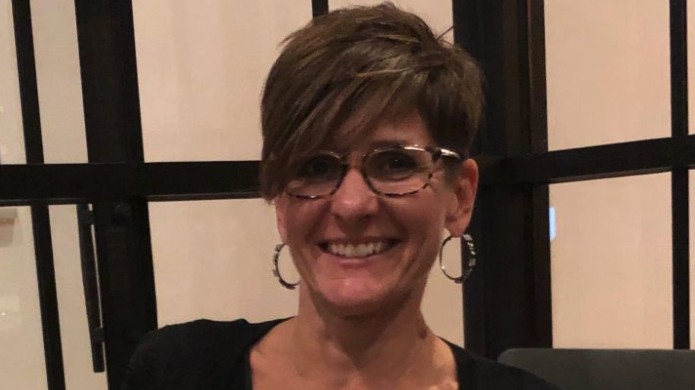 A Pennsylvania mother of six was fatally shot in an I-95 road rage incident in North Carolina Thursday, according to multiple media reports.

47-year-old Julie Eberly of Mannheim, Pennsylvania, was on her way to Hilton Head Island, South Carolina with her husband when she was fatally shot through the passenger window during a road rage incident on I-95 near Lumberton, North Carolina, WMBF News reported.

“This was an innocent family from Pennsylvania headed to the beach for a vacation,” Robeson County, North Carolina Sheriff Burnis Wilkins said. “Thankfully they had left their six children at home with grandparents but now these kids have to live with the thought of their mother being murdered in such a cowardly and senseless way.”

According to Wilkins, police were called to the scene not far from the NC-SC border around 11:40 a.m. Thursday when they found Eberly shot in the passenger seat of the vehicle.

Eberly’s husband was not injured in the shooting and was able to pull over, according to the sheriff’s office.

Moments before the shooting, Eberly’s vehicle was close to hitting the shooter’s vehicle during a lane merge, according to witnesses.

The suspect’s vehicle then approached the victim’s passenger side, rolled down his window, and fired multiple shots at Eberly’s vehicle, according to the sheriff’s office.

The suspect then sped off and and exited I-95 at exit 22.

Eberly was rushed to UNC Southeastern and later died.

The Robeson County Sheriff’s Office is searching for a grey or silver 2010 Chevy Malibu or Impala with tinted windows.

“The suspect is described as an African American with dreadlocks,” the sheriff’s office said.

Wilkins said the sheriff’s office has received hundreds of messages from people asking how they can help Eberly’s family.

A GoFundMe has been created for Julie Eberly.

“Julie was a beautiful, loving, generous, and giving person,” friends who organized the GoFundMe said. “We will be using the funds to help others and to give to the organizations that were close to her heart.”