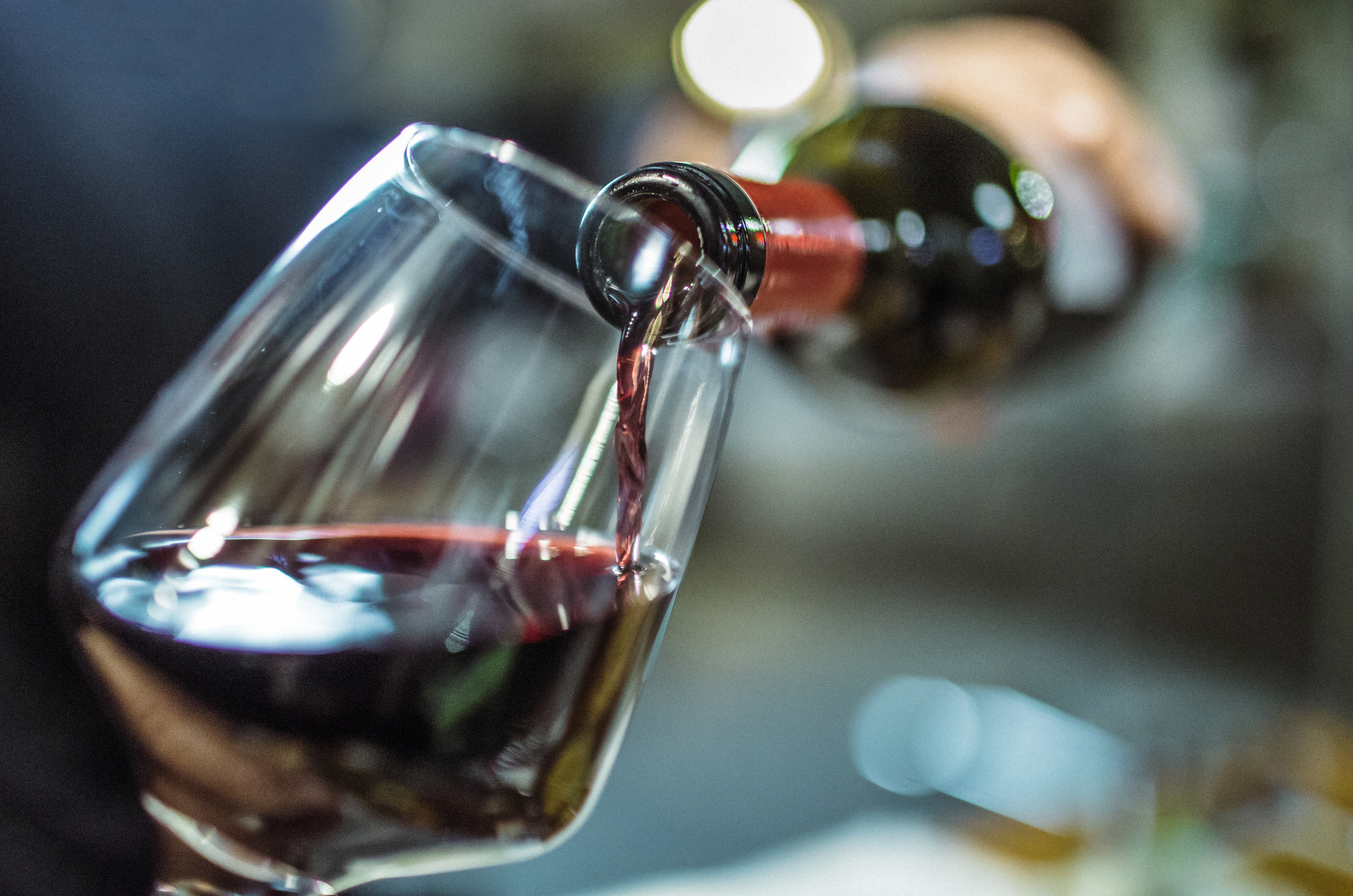 For the last few months, I’ve written extensively on the need for South Carolina business and political leaders to fundamentally reimagine their approach to economic development in the Palmetto State.

First (and most importantly), the current approach – which consists of robbing individual taxpayers and small businesses to subsidize corporate welfare – isn’t working. And frankly, has never worked.

It may benefit politicians looking for ribbon cutting ceremonies and media outlets in search of splashy headlines (and future advertisers) … but it is terrible for the underlying economy.

Second, as our nation navigates a “new normal” in the aftermath of the coronavirus pandemic, South Carolina has a chance to reform its tax code to target individual income earners eager to escape urban city centers.

Are Palmetto State leaders listening, though?

Led by “Republican” governor Henry McMaster – whose signature “accomplishment” since taking office is a crony capitalist handout for a liberal billionaire – economic development officials at the state and local level are currently negotiating with Modesto, California-based E&J Gallo Winery as it contemplates the construction of a glorified east coast distribution hub.

Gallo is the world’s largest winery – doing an estimated $5 billion in annual sales and capturing approximately 22 percent of the nation’s wine market.

Its proposed industrial facility would be located in Chester county, in the Interstate 77 corridor between Columbia, S.C. and Charlotte, N.C.

According to a report from Jessica Holdman of The (Charleston, S.C.) Post and Courier earlier this month, this distribution hub – which Gallo is conveniently calling a “winery” – would employ 500 people and invest up to $400 million (assuming you believe the numbers coming out of the S.C. Department of Commerce, anyway).

Should you believe those numbers? Um, no … you shouldn’t.

Not only has Commerce been busted lying about job creation and investment estimates in the past, but the agency has also failed to hold corporations accountable when they renege on their promises. In fact, reporter Andrew Brown of The Post and Courier has an excellent story out this week detailing some of these issues – including a company which was allowed to “keep state grant funding even after (it) failed to meet all of the agreed-upon job and investment requirements.”

State-level incentives are just part of the problem, too. In addition to these subsidies, select companies receive huge tax breaks from local governments – concessions which are invariably passed along to neighboring small businesses in the form of higher property taxes.

The whole thing is a scam … a fleecing of the first order.

Of course the “Great Gallo Giveaway” envisioned by McMaster and his administration goes much deeper than your garden variety command economic boondoggle. This crony capitalist handout comes with another major catch – one which could conceivably eviscerate the state’s small- and mid-sized alcohol retailers.

Such exploitation would lead to higher prices and a lack of choice for consumers, something I’ve been writing about for years.

RELATED | ‘Big Liquor’ Once Again Under Investigation In South Carolina

Anyway, as part of its effort to build its distribution hub in Chester county, Gallo is insisting lawmakers pass legislation allowing it to open four “satellite” locations across the state. The company claims these satellite locations would be mere “tasting rooms” intended to educate the public on the vintages being churned out at its new “winery.” In reality, though, these locations would be storefronts – stocking and selling the entire inventory of Gallo products.

In other words, it is precisely the sort of carveout that would throw the state’s current liquor laws completely out of balance.

Such a move would represent a profound departure from the laws in Gallo’s home state of California, where each winery is permitted to operate one satellite retail location (where it can only sell vintages physically produced at the winery).

To be clear: Gallo is not planning on physically producing any wines in South Carolina. No grapes are being grown on our rolling hills. Nor is this in any way equivalent to a small “craft brewery” looking to sell its latest batch of beers at a storefront location. No … Gallo is a multi-billion dollar corporation looking to bottle its wines inside an industrial plant as part of an effort to have better access to its growing east coast market.

Should the company be allowed to do that? And bring jobs here in the process? Absolutely … but South Carolina taxpayers should not be compelled to subsidize its efforts (especially not in the name of attracting a “winery”). Because that’s not what is happening here.


Nor should lawmakers effectively repeal South Carolina liquor law and potentially put hundreds of small- and medium-sized retailers out of business in the name of giving an unfair competitive advantage to a multi-billion dollar California corporation.

As I noted in the lede to this piece, that is the exact opposite of what our state should be doing right now on the economic development front.

Thankfully, state senator Dick Harpootlian has sniffed out what Gallo is really up to and has started asking its lobbyists tough questions about these “satellite” facilities. Meanwhile, Harpootlian and state senator Wes Climer have been pushing Commerce to be more transparent about its “economic development” deals – hoping to provide some long-overdue accountability when it comes to these handouts.

Good … I hope both of these lawmakers continue with their efforts on behalf of citizens and taxpayers.

Meanwhile, I have been told Gallo is playing hardball with lawmakers – threatening to take its business to another state unless it gets all of the concessions its lobbyists are demanding.

On so many levels, South Carolina simply cannot afford the “Great Gallo Giveaway.”