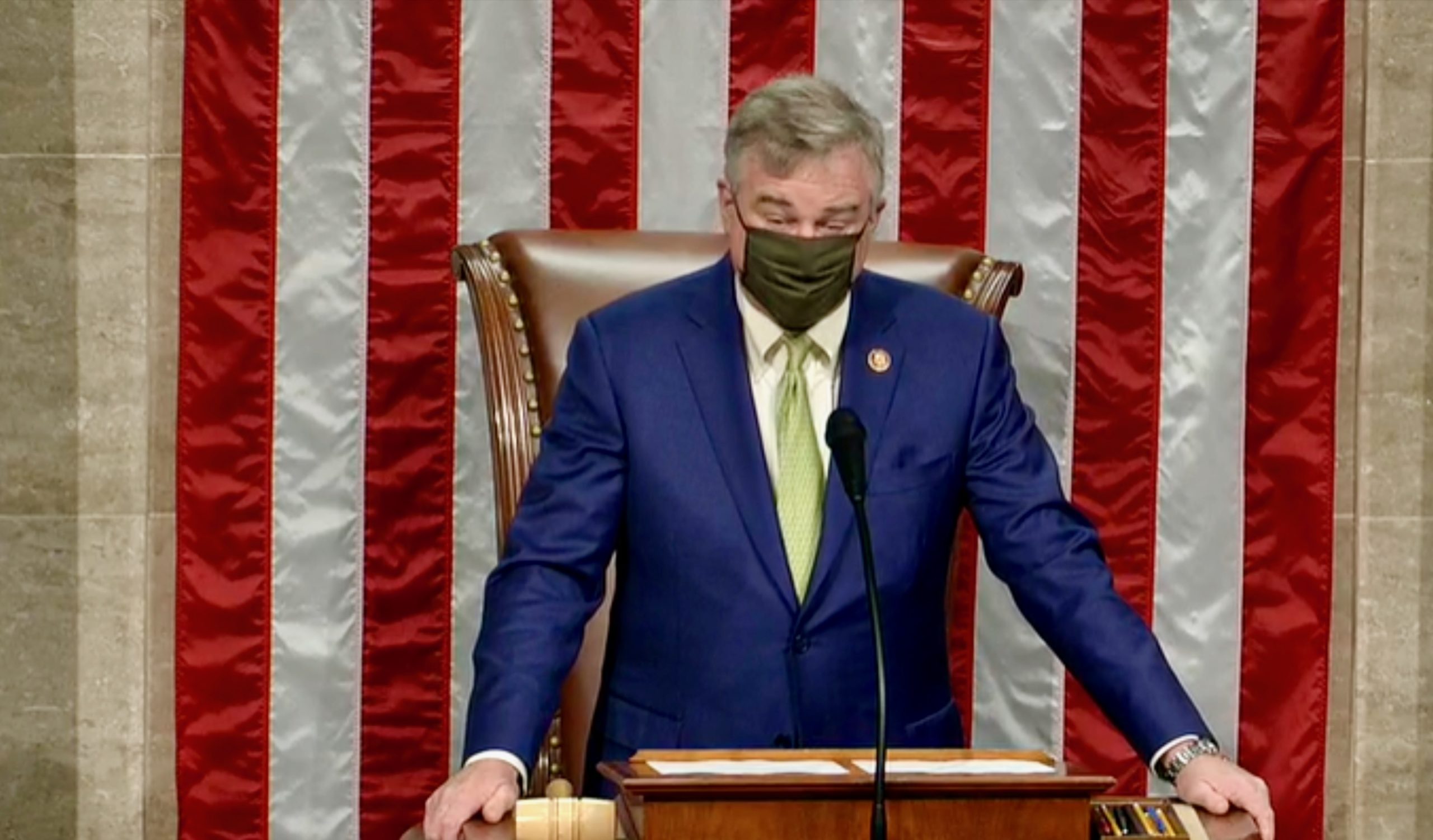 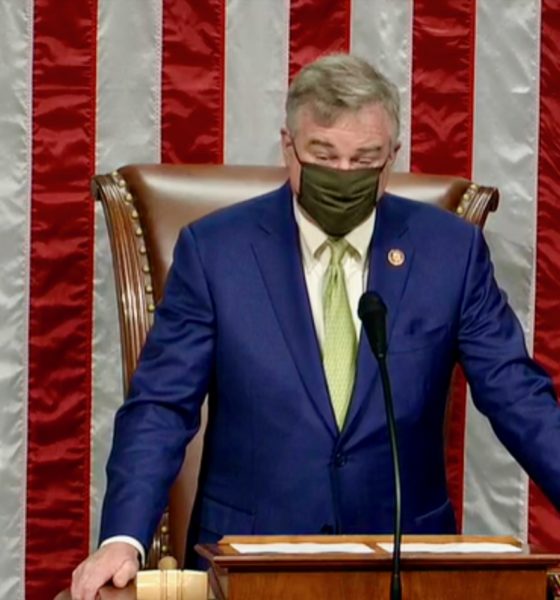 Do as he says, not as his company does …

Earlier this month, we reported on the hypocrisy of liberal U.S. congressman David Trone of Maryland as it relates to the operation of his billion-dollar business – Total Wine and More – during the coronavirus pandemic.

While branding himself on social media as a champion of the working class, Trone’s company – the nation’s largest privately owned alcohol retailer -quietly eliminated a $2.00 per hour hazard raise that was awarded to its hourly employees in mid-March.

Its reason for yanking the raise after just four weeks?  “Trends in the business and external environment,” according to a company memo obtained by Katie J.M. Baker of BuzzFeed News.

According to the company line, keeping the raises in place was just too risky in the uncertain economic climate the virus has created. However, employees in Wisconsin – one of twenty-four states in which Total Wine operates – provided Baker with documents showing sales were at “100 percent to 150 percent over (projections) every day,” adding “we’re all overworked and being asked to do more than normal.”

Trone’s company has now upped the hypocritical ante, according to a report from Hanna Trudo of The Daily Beast. Specifically, Total Wine “has privately laid off employees without providing critical outplacement services” even as Trone “continues to publicly promote pro-worker protections in the House during COVID-19.”

According to documents obtained by Hanna, Total Wine has seen a 19.2 percent uptick in sales from the same point in 2019 – a demand surge driven by coronavirus-related stay-at-home orders.

“Those strong financials, coupled with positive messaging internally from senior leaders touting success, provided some reassurance to employees that jobs at Total Wine & More would likely be secure, even as the country’s unemployment rate reaches nearly 15 percent nationally,” Trudo reported.

Total Wine confirmed to Trudo it was in the midst of a “realignment.” Meanwhile, several of its employees who lost their jobs as a result of this “realignment” said they received no notification of the layoffs – and no severance pay. That is particularly ironic considering Trone has pushed for “fair warning” legislation that would give employees “advance notice from layoffs or business closures.”

“Workers deserve better than losing their jobs with what feels like no warning,” he said last fall.

Obviously, Total Wine is well within its rights to hire, fire and compensate employees as it sees fit – irrespective of the economic climate or the company’s performance therein. This news outlet is never going to argue against the right of a business to make decisions like that – although we certainly believe firing employees in the midst of a recession/ depression at a time when a company’s sales are booming is bad form.

And we believe companies who make such decisions invite legitimate criticism within the marketplace of ideas.

Others agreed … and called out Trone for continuing to tout himself as some sort of working class hero while his company was axing employees amid record profits.

That same day, though, Trone’s company was laying off workers – including one who was told they would receive vacation hours and health insurance through the end of the month (but no other severance benefits), per Trudo’s report.

“Pretty sure the bigger the mask, the more corrupt and hypocritical the wearer,” one person responded, referencing the report.

Also, we are not surprised.

Readers of this news outlet are well aware Total Wine’s tactics – including its history of buying access to South Carolina politicians in an effort to shut down mom-and-pop liquor stores across the Palmetto State.

We will continue to keep a close eye on Total Wine’s South Carolina business practices … while at the same time urging Trone and other politicians to consider practicing what they preach for a change.