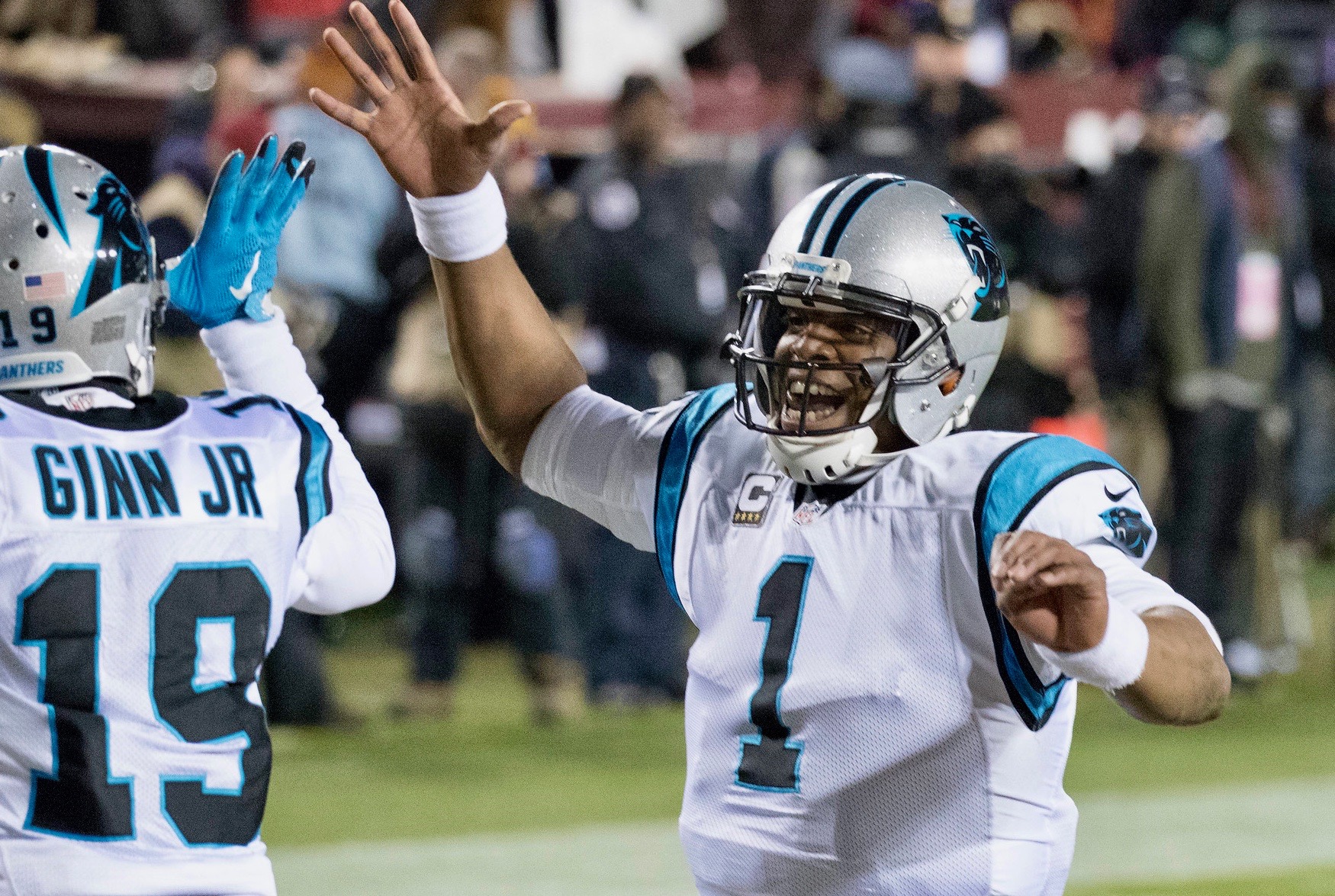 Despite overwhelming evidence attesting to the inefficacy of the deal, the South Carolina General Assembly has nonetheless approved tens of millions of dollars worth of tax breaks for the billionaire owner of the National Football League (NFL)’s Carolina Panthers.

Crony capitalism rolls on, in other words … even after it has been exposed as a scam.

Over our objections, this taxpayer-subsidized incentives package – which totals at least $123 million – passed the S.C. Senate by a 27-15 margin on the final day of the 2019 legislative session.

A version of this corporate welfare scheme had already been approved by the S.C. House of Representatives, and the handout enjoys the strong support of governor Henry McMaster – who, incidentally, has taken campaign cash from Panthers’ owner David Tepper.

Tepper, 61, is one of America’s wealthiest hedge fund managers. At last count, the Philadelphia native’s net worth was estimated at more than $11 billion while the Panthers’ franchise is valued at an estimated $2.3 billion.

In other words, he doesn’t need tax breaks. Nor should he receive them, not unless those same breaks are available to all businesses and individual taxpayers in the Palmetto State.

We support those plans … we just don’t believe South Carolinians should subsidize them. Nor do we buy the pie-in-the-sky employment projections state leaders have touted in their promotion of this handout.

McMaster and S.C. secretary of commerce Bobby Hitt (below) claimed the Panthers’ deal would create 5,715 new jobs in the Palmetto State and have an economic impact of more than $3.8 billion.

Those numbers were exposed as pure fantasy by state senator Dick Harpootlian of Richland County, who blocked the bill for several weeks in the S.C. Senate.

Last month, Harpootlian released the results of an independent analysis conducted by a former official with the S.C. Department of Commerce – one who said the state’s estimates were “unfathomably high.”

According to the analyst – Rebecca Gunnlaugsson – the deal would only create around 208 new jobs, or approximately 5,500 fewer positions than McMaster and Hitt claimed.

Even so, McMaster trumpeted the news – which came just one day after Tepper threatened to keep the Panthers’ headquarters in North Carolina if Palmetto lawmakers did not bow to his demands.

“This vote sends a resounding message to the world that South Carolina is committed to creating the most competitive business environment in the world so that South Carolinians can benefit from jobs created by great organizations like the Panthers,” McMaster said in a statement.

Actually, no … it proves once again that South Carolina is gullible, desperate and unlikely to advance economically anytime soon with braindead elected officials like McMaster in charge.

According to reporters Avery Wilks and Maayan Schechter of The (Columbia, S.C.) State newspaper, passage of the Panthers’ tax breaks marked McMaster’s “greatest legislative accomplishment since he stepped into the job” in January of 2017.

If so … how embarrassing.

Long before Harpootlian exposed the Panthers handout for what it is, this news outlet consistently railed against the continued use of taxpayer-funded incentives to pick winners and losers in the state’s economy – a strategy which in addition to being patently unfair has abjectly failed to improve underlying economic conditions in the Palmetto State.

As for this particular deal, in addition to rebuking it up front we published follow-up reports criticizing some of the political self-interest associated with it.

Our coverage has often highlighted a 2015 report from the Mercatus Center at George Washington University which confirmed extensive previous research on the inefficacy of incentives for professional sports franchises. That report concluded that “despite the many millions of dollars spent on professional sports, little or none of that money makes its way back to the taxpayers.”

If we have said it once, we have said it million times … even when government picks a “winner,” there are losers. And in South Carolina, we are tired of seeing deals like this that further erode the ability of small businesses to compete in the economy.