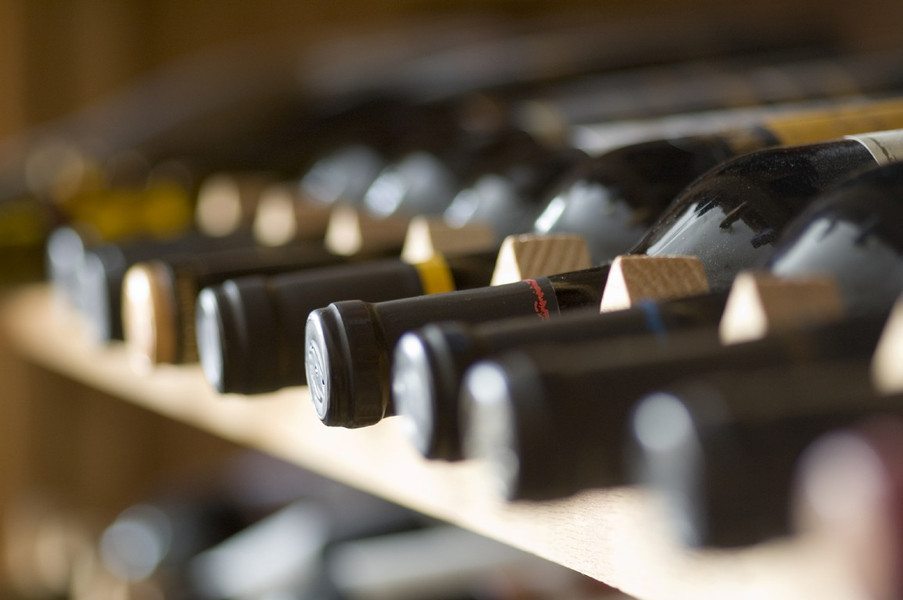 || By FITSNEWS || We’ve written previously on how a so-called “free market” liquor bill moving through the S.C. General Assembly is really nothing but a special interest handout – one benefitting some very bad actors.

The good news? The liquor bill is on the rocks …

State lawmakers – usually eager to sell their souls to the highest bidder – have been surprisingly leery of cozying up to the special interests pushing this legislation ( including Maryland-based Total Wine and More).  In fact the legislation faces an uphill battle – in part because of legitimate job and revenue concerns associated with its passage, but also in part because this particular company’s reputation has preceded it.

Hell, even one of the bill’s staunchest supporters told us recently, “I don’t care if you rip on Total Wine.”

“What they do is, being as big as they are and having as much money as they have, they test the legal bounds of how to do business,” said John Farrell III, vice president of sales for a Minneapolis-based liquor store chain that has competed against Total Wine in Minnesota.

Total Wine has been referred to as a “bully in a sandbox” in Minnesota, where its competitors have accused it of engaging in “deceptive trade practices.”

A recent trade publication noted the company actually called out smaller mom-and-pop shops “informing them that they were going to put them out of business.”

“Their history is troubling,” a city official told the Minneapolis/ St. Paul Business Journal. “Probably more troubling than any other liquor dealer that I’ve seen.”

Responding to our original article, a skeptical commenter asked us to go into a bit more detail regarding how Total Wine “defies state liquor laws.”

Well, one way the company “games the system” is to manipulate the price and availability of certain “proprietary” products.

“Total Wine has some wines marked up more than 400 percent with the majority of these proprietary labels marked up around 140-150 percent,” explained Brenda Visnovec, president of the Minnesota Municipal Beverage Association (MMBA), in a recent newsletter.

In Minnesota – as in South Carolina – any wine brand carried by a wholesaler must be made available to all retailers who ask for it.

According to Visnovec, Total Wine gets around that requirement by “(overinflating) the retail prices of these (proprietary) products while selling other items at or below cost.”

In South Carolina a company called Liquid Culture brings in Total Wine’s “proprietary” products.  Rather than make these products available per state law, the company has done the math and decided it makes more sense to incur the occasional fine from the S.C. Department of Revenue (SCDOR) – which enjoys a cozy relationship with its Palmetto State lobbyist, Baylen Moore.

The result?  Artificially inflated prices on consumers – like $5.00 bottles of wine selling for $14.99.

Were these products available in mom-and-pop liquor stores – or grocery stores – they would likely sell for $7.99.  Medium-sized liquor stores could probably even sell the wine for less.

But that’s not happening because the law is being deliberately ignored.

Both small and mid-sized liquor retailers have told FITS they are “waiting patiently” for SCDOR to start enforcing the law.

“Imagine the cost of wines in South Carolina dropping to reasonable prices simply by the state enforcing its liquor laws,” one Beaufort, S.C. liquor store owner told FITS.  “If that were to happen, the hundreds of wines they sell at a 150-400 percent markup would be available to consumers at much, much lower margins.”

We’ve said repeatedly that we don’t believe government should be in the liquor regulation business.  In fact if it were up to us, there would be no government limits on the number of wine licenses certain companies could receive – nor would there be any mandates on which products manufacturers, wholesalers or retailers could produce, distribute or sell.

We’d open the whole damn thing up, personally … (which, by the way, is the exact opposite position of the mid-sized retailers we’ve been accused of shilling for on this bill).

But if a law on the books is being ignored in such a manner as to artificially raise prices on consumers – and if existing laws are being “reformed” in such a way as to jack those prices even higher, then we’ve got a big problem with that.

That’s neither a free market nor a fair market … it’s a rigged market.

And South Carolina’s market is already far too rigged in favor of special interests like Total Wine.