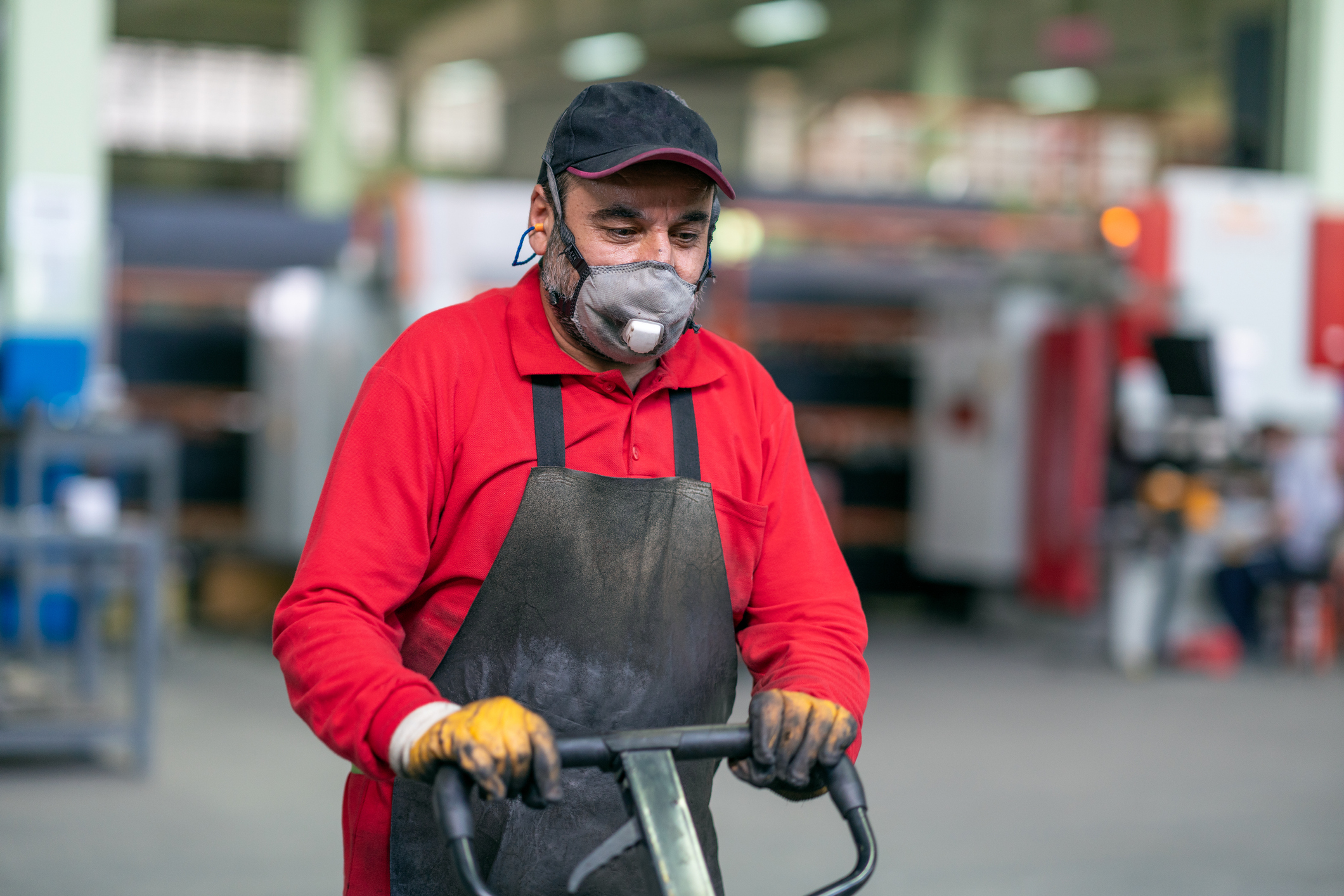 Every year, bean counters at the U.S. Bureau of Labor Statistics (BLS) in Washington, D.C. wave a magic wand and “seasonally adjust” employment data across the nation. Invariably, these adjustments yield an improved assessment of the labor force from state to state.

That happened again this week, when the BLS published labor participation data for America’s fifty states.

How did South Carolina fare? Better than originally expected … but it still trails well behind the rest of the nation.

The Palmetto State’s seasonally adjusted labor participation rate for the month of January 2021 stood at 56.7 percent, according to the revised BLS data. In other words, fewer than six out of every ten working age South Carolinians were part of the state’s labor force at the beginning of the year.

Only Kentucky (56.6 percent), Mississippi (56 percent) and West Virginia (55.3 percent) had worse readings than South Carolina. Nationally, labor participation stood at 61.4 percent during the month of January.

Anemic as South Carolina’s reading was, it represented an increase of 0.1 percentage points from a revised 56.6 percent reading recorded during the month of December 2020. Originally, December’s reading clocked in at a record low of 56.3 percent.

Thanks to the seasonal revisions, the actual record low was recorded in April 2020 – during the brunt of the societal shutdowns tied to the coronavirus pandemic. At that time, labor participation plunged all the way down to 56.2 percent – the lowest reading since this data set was first published in January of 1976.

Why do we follow labor participation as opposed to the widely watched unemployment rate? Well, unlike the latter indicator – which only tracks a segment of workers within the labor force – labor participation rate tracks the size of the workforce itself.  This makes it a far more accurate indicator of the extent to which people are gainfully employed … or not.

Hopefully we will not see a number this low again anytime soon … although South Carolina policymakers have yet to demonstrate anything resembling an awareness of the sort of reimagined economic development approach necessitated by the post-Covid landscape.

As our founding editor Will Folks noted back in January, South Carolina’s chronic underperformance on the labor front underscores the need for state lawmakers to enact “competitive tax reform” – specifically reductions in individual income tax rates as well as reductions in other, more regressive taxes.

Folks further argued that the Palmetto State must take steps to diversify its battered tourism economy – and reduce the size, scope and cost of its unruly, unaccountable state government.

Are state business and political leaders doing any of those things? Hell no.

Sadly, they are continuing with the same failed crony capitalist approaches of the past … which (shocker) are producing more totally unacceptable results. Same goes for the state’s worst-in-the-nation system of “public education” – which is in desperate need of some real, market-based accountability.

Anyway, we will get another snapshot of the state’s employment situation next Friday (March 26, 2021) when the BLS releases labor data for the month of February.