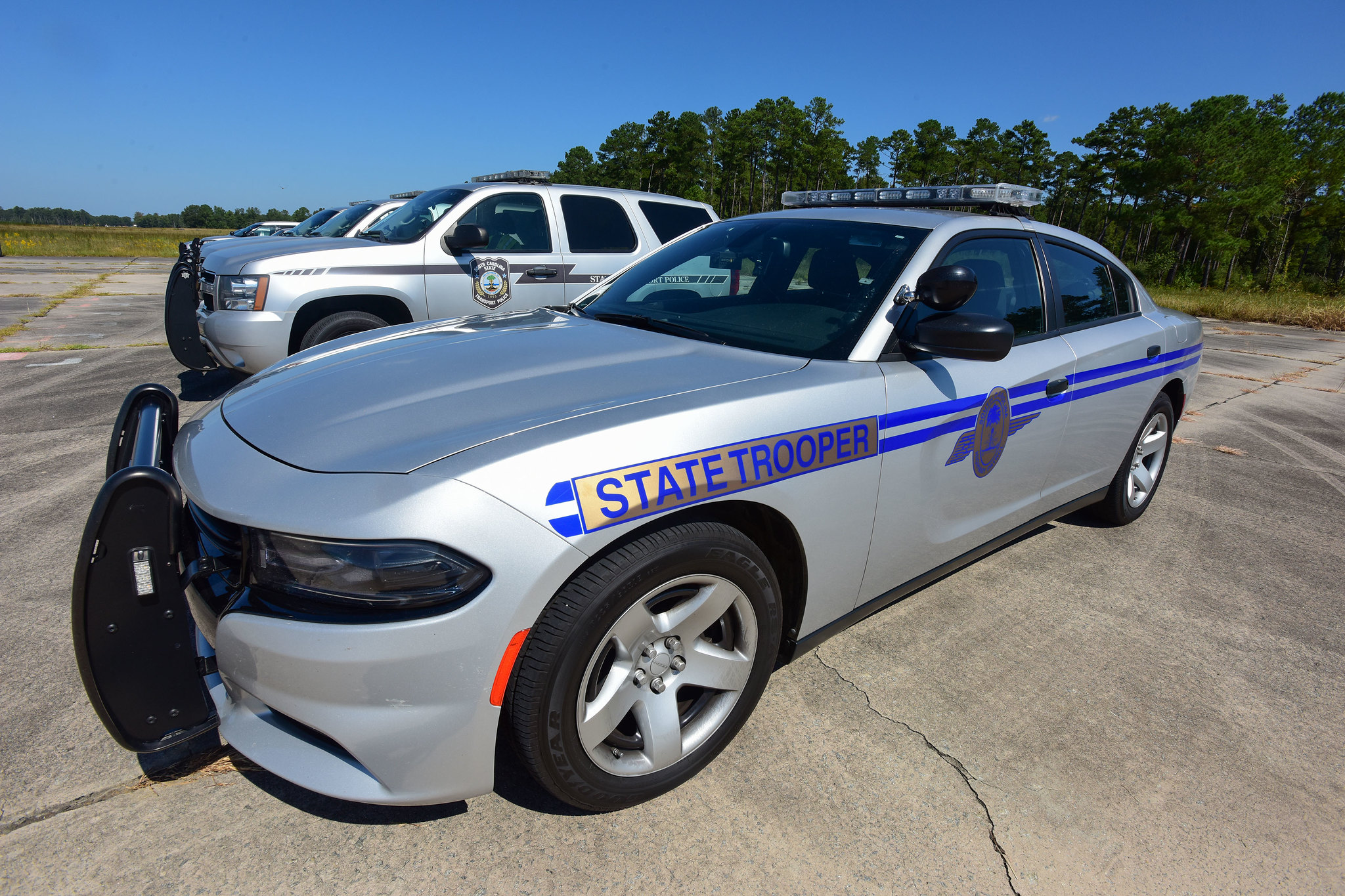 It has been awhile since this news outlet last weighed in on the South Carolina Department of Public Safety (SCDPS) – one of two prominent statewide law enforcement agencies in the Palmetto State. For years, SCDPS was mired in dysfunction under its former director Leroy Smith.

With Smith at the helm, morale plumbed unprecedented depths … with demonstrably deleterious impacts on public safety.

In the spring of 2017, state lawmakers issued a damning report alleging that Smith – who was appointed to his post in 2011 by former governor Nikki Haley – had presided over soaring traffic fatalities, lax law enforcement, misappropriation of public funds and double standards in the administration of internal justice.

Allegations of reverse racism (a.k.a. racism) were also leveled at Smith – although he claimed in his farewell message last fall that SCDPS “ensured fairness and equity in hiring practices” during his tenure.

A group of fourteen lawmakers wrote a letter to current governor Henry McMaster in late 2017 informing him they had “no confidence” in Smith’s leadership of the agency and its most visible subsidiary, the S.C. Highway Patrol (SCHP) – which has continued to suffer from severe shortages under his tenure.

So … are things better now that Smith is gone?


Over the last few weeks, we have been peppered with messages from our network of troopers indicating that SCHP is once again “backsliding.” That morale is once again on the decline. And that public safety is once again being jeopardized as a result.

One reason? Ticket quotas … and the pressure that is being applied on troopers to meet them.

Specifically, troopers tell us they are being pushed yet again to issue more speeding tickets and seat belt violations to Palmetto State motorists – part of an ongoing enforcement blitz aimed at addressing an unexpected rise in highway fatalities in 2020.

Last year was supposed to have seen a decline in traffic fatalities due to the impact of the coronavirus pandemic and its subsequent societal shutdowns – which resulted in steep declines in vehicle miles driven on Palmetto State roads. That didn’t happen, though …

We last addressed the issue of quotas in May of 2019, criticizing SCDPS for prioritizing speeding and seat belt citations over more serious traffic offenses.

“They don’t want to do real enforcement,” one trooper told us at the time. “They want to give seat belt tickets to soccer moms.”

Anyway, in our 2019 report we published some internal documents from SCHP which documented its quota system. One of those documents was an “activity report” posted at the headquarters of SCHP Troop 3 – which includes Anderson, Greenville, Oconee, Pickens and Spartanburg counties in the Palmetto Upstate.

The report revealed a clear quota system – even though SCDPS has repeatedly denied using quotas.

This week, we received another internal document which would seem to indicate that the quota system is alive and well at the agency – and was ramping up ahead of the holiday season.

In addition to requiring weekly reports for seat belt citations and other “contacts” – i.e. “tickets and warnings” – the November 12, 2020 memo instructed SCDPS sergeants to “give a brief synopsis of your plans to improve performance.”

“No matter how you try to spin it, this is a quota,” said the source who provided us with the document. “Especially when we get emails and phone calls if you do not reach the magical numbers.”

“We are understaffed but harassed weekly,” the source added, citing ongoing trooper shortages.

We had hoped the recent change in leadership at SCDPS would have been accompanied by a renewed focus on the core mission of the agency – public safety. We had also hoped it would have brought about a long-overdue shift in policing priorities – and the appropriation of scarce resources toward those priorities.

As we have long-maintained, law enforcement is a definitional core function of government – and should be funded in a manner commensurate with the essential role it plays in protecting life, liberty and property.

That is not happening in South Carolina … and the money that is being appropriated to the task is clearly being misapplied.

This news outlet reached out to SCDPS to get its take on all of this, but as of this writing we have not received a response from the agency. Sadly, SCDPS has declined to respond to us for years – however we will continue to offer its leaders our microphone for the purpose of addressing their critics.