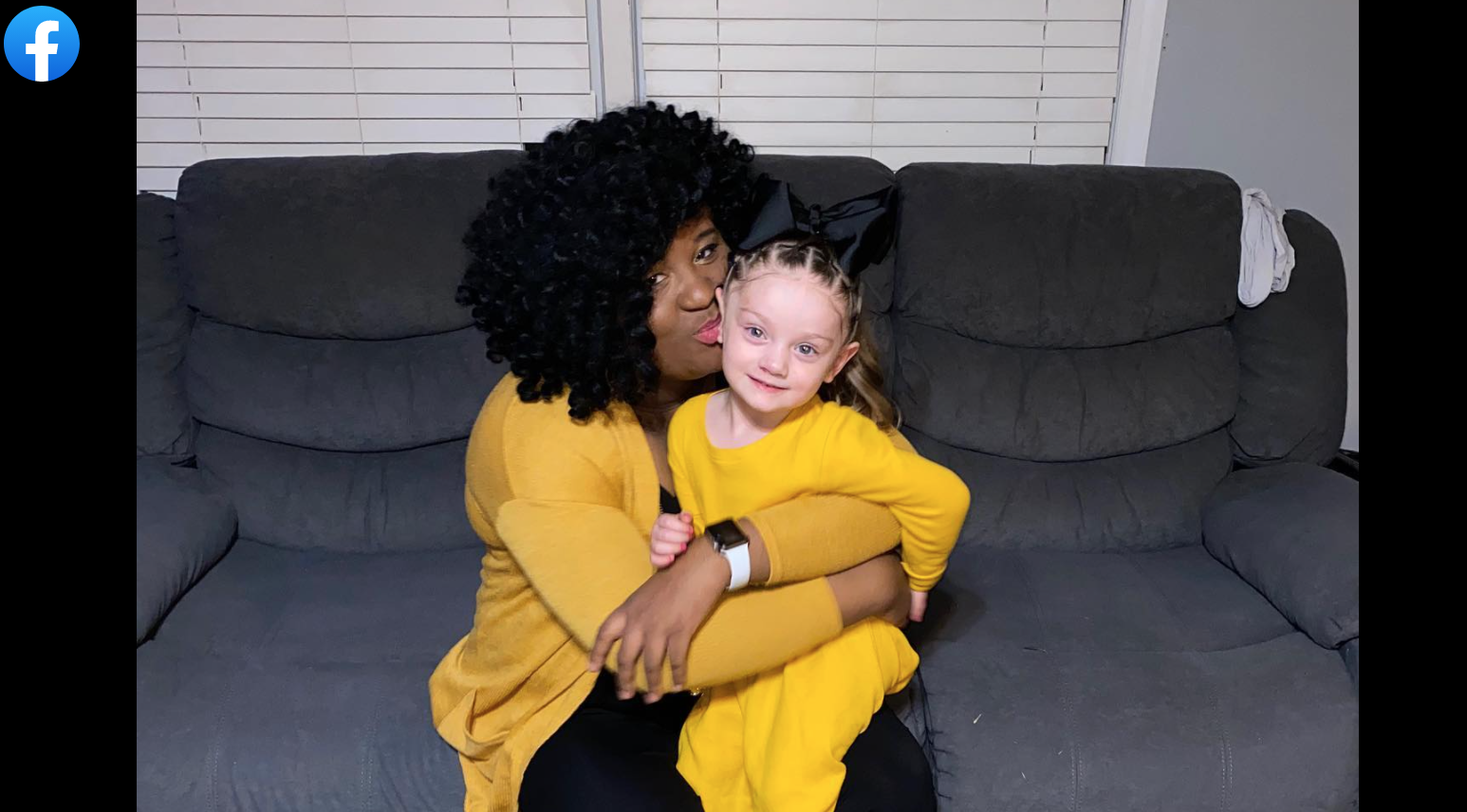 Officials have released details related to the bond hearing scheduled this week for the “Worst Cooks in America” winner and South Carolina mother accused of killing her adopted 3-year-old daughter.

Ariel Shnise Robinson, 29, who is charged with homicide by child abuse in the January 14 death of her adopted daughter Victoria “Tori” Rose Smith in Simpsonville, South Carolina, is scheduled to appear in court Friday morning.


Ariel Robinson is among more than 20 other defendants scheduled on the docket starting at 9:30 a.m. Friday in Greenville County. An official told FITSNews that Ariel Robinson’s hearing will likely be one of the first court proceedings of the day.

Ariel’s husband Jerry Austin Robinson, 34, has withdrawn his request for bond, according to the 13th Judicial Circuit Solicitor’s Office.

Assistant solicitor Christy Sustakovitch, who specializes in crimes against children cases, is prosecuting the case.

Judge Letitia Verdin will preside over the hearing Friday.

Verdin has worked in the 13th Judicial Circuit for nearly two decades. For years, she worked as a prosecutor and specialized in child abuse and neglect cases.

She was elected by the South Carolina legislature to serve as a circuit court judge in 2011.

In one of her biggest cases as a judge, Verdin sentenced 49-year-old Susan Hendricks to four life sentences in the shooting deaths of two of her sons, her ex-husband, and stepmother. Hendricks pleaded guilty but mentally ill.

At Friday’s hearing, Verdin will decide whether or not to grant Ariel Robinson bond and how much that bond amount would be.

In a motion for bond filed last week, Ariel’s attorney argued that she has a clean criminal record, is a lifelong resident of South Carolina, and has a master’s degree from Clemson University. She was a public school teacher until 2019, the attorney wrote.

“…she is neither a flight risk nor a danger to the community,” Bouton wrote in the motion.

How to Watch The Bond Hearing

The hearing will be virtual and can be watched or listened to live at this link.

It is possible that Ariel’s case will be first at 9:30 a.m. Friday — but the time is not set in stone.

Earlier this week, FITSNews obtained the Greenville County Sheriff’s Office 911 audio of the January 14 incident through a Freedom of Information Act request.

His voice was calm and flat.

“We have an emergency, our daughter isn’t responsive,” Jerry Robinson told dispatch.

He said his daughter drank a lot of water and they were trying to do CPR on her.

The dispatcher then transferred the call to EMS and Robinson stayed on the line.

Jerry Robinson then changed his story.

According to the heavily redacted report (click here to see the police report), it appears that first responders on scene immediately suspected child abuse.

Victoria “Tori” Rose Smith was pronounced dead later at the hospital. The coroner said she died of blunt-force trauma.

Ariel and Jerry Robinson are accused of “inflicting a series of blunt force injuries” which caused Victoria Rose Smith’s death on Jan. 14, according to arrest warrants in the case. They were arrested on Jan. 19.

The murder of Victoria Rose Smith has caught a lot of national attention in the last few weeks.

Ariel Robinson is best known for winning season 20 of “Worst Cooks in America” on the Food Network in August. Last month, the Food Network pulled the Ariel’s season from its streaming services.

Her life has a mother of five and comic was thoroughly documented on her social media accounts.

Ariel and Jerry Robinson adopted Victoria and her two older brothers last March, according to her social media accounts.

In the wake of the tragedy, Smith’s biological family has publicly pushed for South Carolina Department of Social Services (SCDSS) reform.

More than 25,000 people have signed a petition asking state lawmakers to reform SCDSS — a scandal scarred agency whose failures are now in the national spotlight.

As the case has gained national attention, web sleuths around the country have poured through Robinson’s social media sites looking for answers in this tragedy.

Specifically, many are wondering: Could SCDSS have seen this coming?

In one of her stand-ups, Ariel Robinson joked on video about threatening to punch her child in the throat while social workers visited her home during the adoption process.

However, Ariel Robinson showed a much more sensitive side on her podcast (below).

In an episode that aired last August, she talked about how she couldn’t watch the news because she gets too upset — especially when it comes to news about children getting abused or killed.

“I’m very sensitive when it comes to stories about children and stuff like that,” Robinson said in her podcast (above). “So when the news starts talking about kids getting abused or murdered or left in a car or things like that, I was like ‘I can’t watch this for my mental health because I can’t stand to hear about a child being harmed.'”

South Carolina Department of Social Services (SCDSS) officials told FITSNews they are aware of the incident and are investigating the case along with law enforcement.

FITSNews will cover the bond hearing on Friday. Stay tuned for developments…