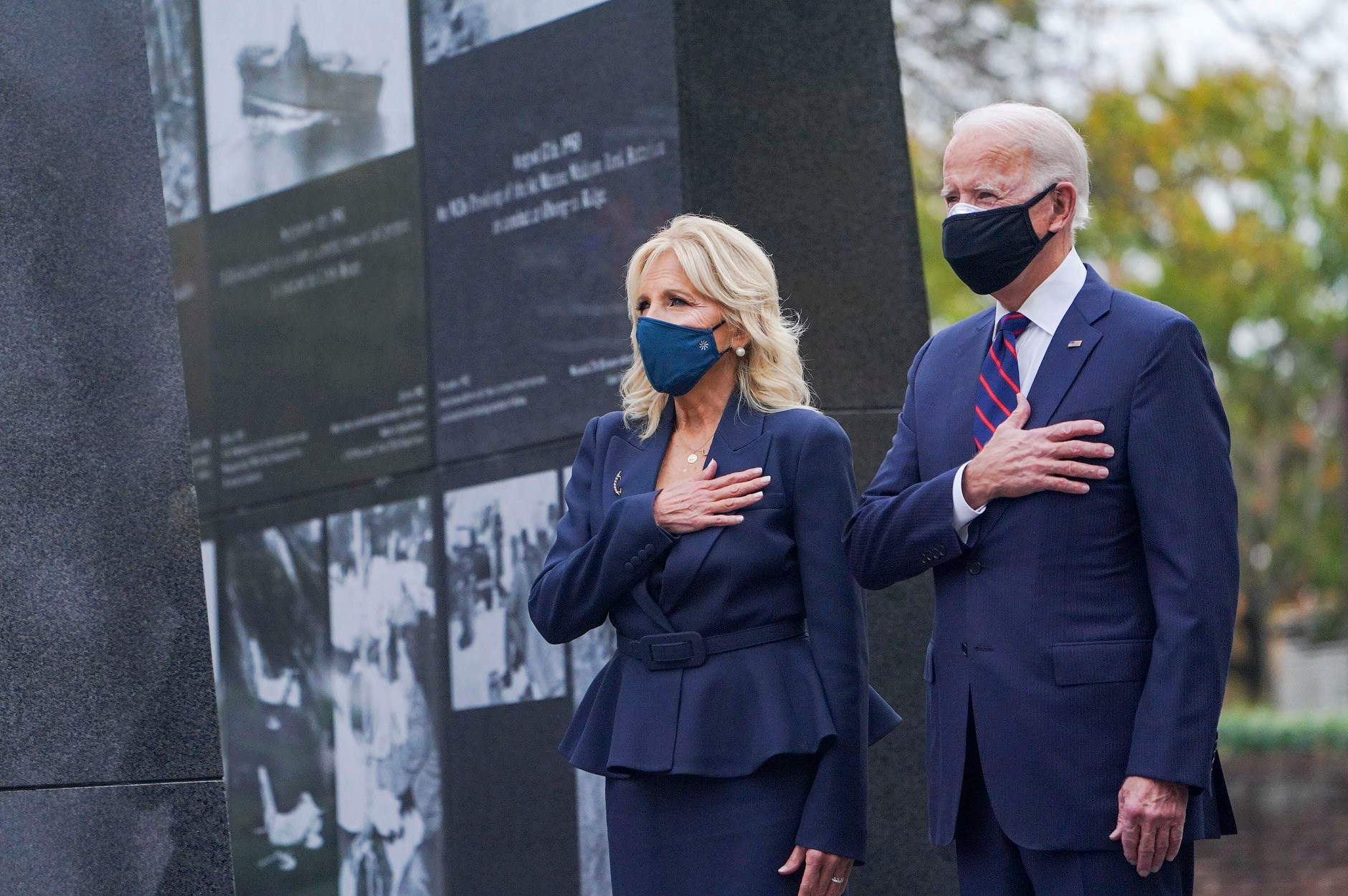 Elections have consequences, and assuming we get a clear verdict on the 2020 presidential race (something we are currently awaiting) it appears as though we could be headed for some serious consequences, indeed.

One subsidized by the federal government, naturally.

“We could pay for a package right now to cover all of the lost wages for individual workers, for losses to small companies, to medium-sized companies or city, state, county governments. We could do all of that,” Osterholm told Guzman. “If we did that, then we could lock down for four to six weeks and if we did that, we could drive the numbers down.”

Why should we care what Osterholm thinks?

Well, he is one of twelve members of former U.S. vice president Joe Biden’s Covid-19 task force – which is in charge of formulating a national response to the virus in the event Biden is indeed certified as the victor of the 2020 presidential election over incumbent Donald Trump.


Worth recalling? During the last Covid-19 case surge, Osterholm published an opinion editorial in the über-liberal New York Times along with Neel Kashkari of the Federal Reserve bank in Minneapolis, Minnesota calling for a national lockdown in response to rising cases.

“We can continue to allow the coronavirus to spread rapidly throughout the country or we can commit to a more restrictive lockdown, state by state, for up to six weeks to crush the spread of the virus,” Osterholm and Kashkari wrote.

Kashkari, readers will recall, has been an advocate of lockdowns for some time now.

What sort of lockdown did he and Osterholm champion in August? One “as comprehensive and strict as possible,” arguing that the first round of lockdowns imposed between March and May were “not uniformly stringent across the country.”

“We should mandate sheltering in place for everyone but the truly essential workers,” Osterholm and Kashkari wrote. “By that, we mean people must stay at home and leave only for essential reasons: food shopping and visits to doctors and pharmacies while wearing masks and washing hands frequently.”

In his interview with Guzman this week, Osterholm doubled down on this assertion – and argued the federal government should lead the way in imposing another nationwide societal shutdown.

“We need FDR moments right now,” he said. “We need fireside chats. We need somebody to tell America, this is what in the hell is going to happen.”


For those of you not reading between the lines, Osterholm is saying the Biden administration should compel states to shut down.

Guzman noted after the interview he was “kinda surprised to see a lockdown floated so soon after (Trump) warned voters that Democrats might return to it.”

We have long maintained lockdowns are less about ensuring the health and safety of our citizens and more about control and dependency – exerting the former and inducing the latter.

As we have repeatedly argued, shutting down society (again) is not going to stop this virus. In fact, there is a case to be made lockdowns only make things worse.

Do we really want to go back to that?

In fairness to Biden, it remains to be seen whether he (assuming he is indeed determined to be president-elect) will follow the advice of these advisors and hold a “fireside chat” to instruct the nation as to “what in the hell is going to happen.”

Guess we will have to wait and see on that …

In the meantime, we would reiterate what we wrote in the spring … which is that another round of lockdowns is not the answer.