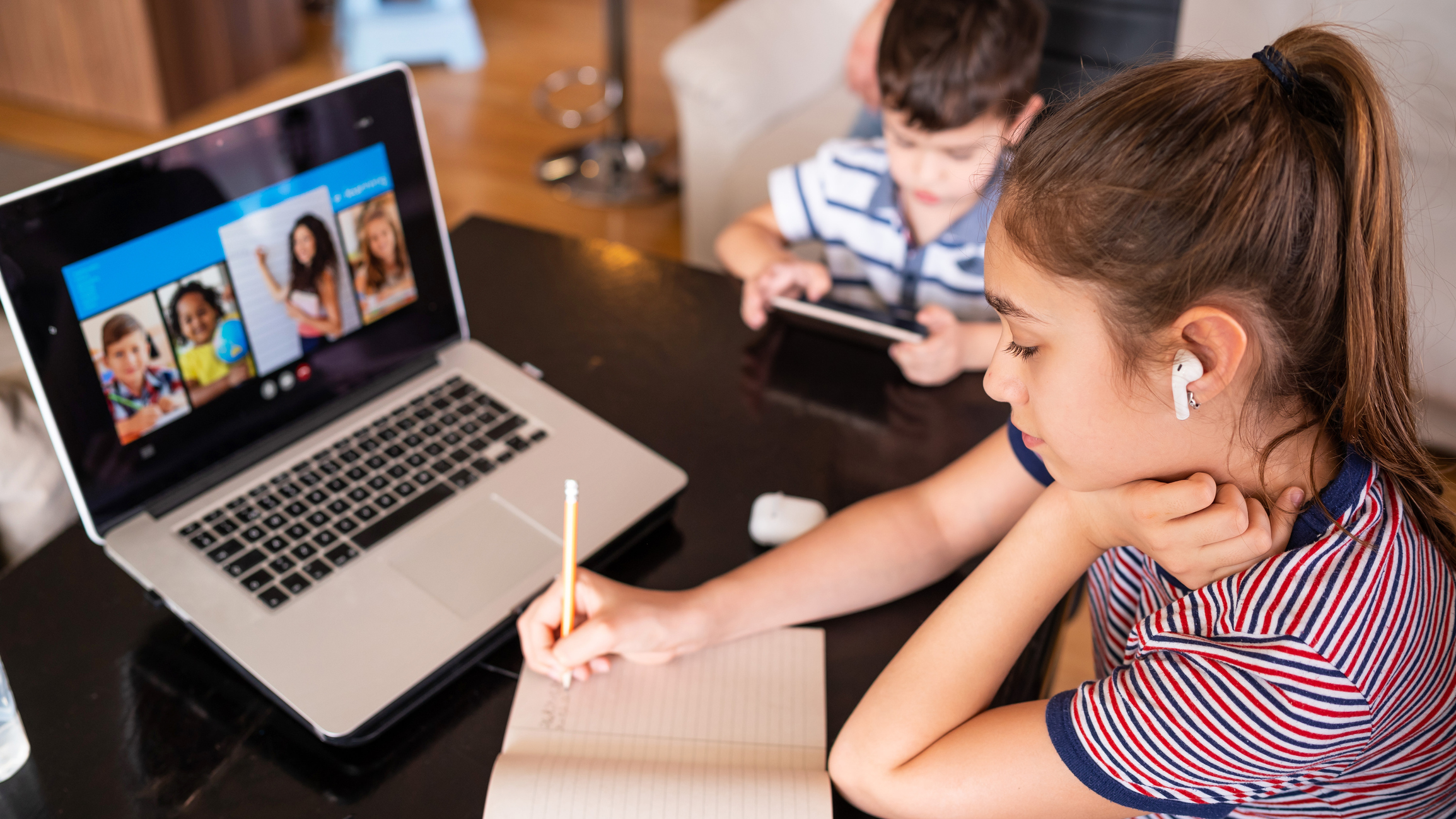 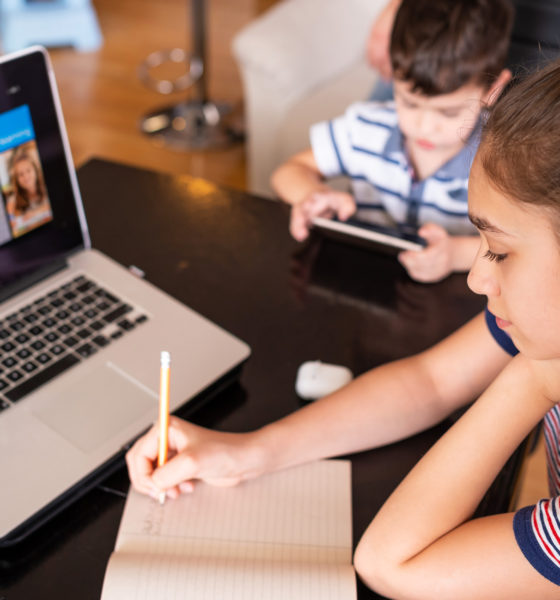 A taxpayer-funded program designed to help hire teachers at South Carolina’s worst-in-the-nation government-run school system has been an expensive failure, according to a report from the S.C. Office of Inspector General (SCOIG).

As a result, one statewide elected official is calling on lawmakers to scrap the program … an assessment we support.

Teach for America is a New York-based nonprofit that exists to “find and nurture leaders who commit to expanding opportunity for low-income students,” according to its website.

“As educators, advocates, entrepreneurs, policymakers, and community members, we fight for the aspirations of students and families,” the organizational description continues.

Unfortunately, the costs associated with Teach for America’s efforts dramatically exceed those incurred by the S.C. Department of Education (SCDE)’s own teacher certification programs. In fact, Teach for America spends nearly 100 times as much to place a teacher in Palmetto State school as SCDE does.

That’s not a typo, either … or a misplaced decimal. Teach for America is literally spending 100 times as much as SCDE for each certification it secures (and that doesn’t even count the costs it imposes on local school districts).


Additionally, the nonprofit has been accused of habitual dishonesty in claiming to have advanced academic achievement in South Carolina – a state which consistently ranks at or near the bottom of the national rankings (despite ever-escalating taxpayer investments).

The SCOIG investigation into Teach for America was requested last March by S.C. treasurer Curtis Loftis, who expressed alarm over the program’s “lack of effectiveness” and the “incredible expense” it imposed upon taxpayers.

According to the treasurer, the group’s annual funding presentations to lawmakers “appear to be designed to obscure their apparent failure in their central mission … to recruit, educate and retain teachers for South Carolina.”

Loftis further warned that Teach for America’s reporting lacked “transparency, accountability and safeguards for the tax dollars given (to the organization).”

Was he correct? Unequivocally … on all fronts.

According to the SCOIG analysis, Teach for America received a total of $23 million from South Carolina taxpayers between 2013 and 2020 – including $3 million annually in each of the past seven state budgets.

In the 2019-2020 fiscal year – which concluded last June – it issued 112 total teacher certificates. In other words, the average state appropriation per certificate issued clocked in at $26,785. Two years earlier, the program’s cost per certification was even higher – $28,571.

By contrast, the SDE spent only $274.63 and $300.29 per certification during those same years, respectively, operating “as the largest producer of alternative certified teachers in South Carolina.”

In addition to being exponentially more cost effective at teacher recruitment, the state program distinguished itself “in its ability to retain teachers at a lower cost in state appropriations” when compared to Teach for America, according to the SCOIG report.

Also worth considering? Teach for America cost-per-certification totals do not reflect appropriations doled out to the group from its “partner” school districts. During the 2019-2020 fiscal year this amount totaled $402,500 – with districts shelling out anywhere from $4,500 to $5,000 annually in “school partnership fees” for each Teach for America placement.

According to the SCOIG report, several of the districts participating in the program “were unaware the state provided funding to (Teach for America),” with one local official describing this revelation as “disturbing” and “almost like (we are) doubling paying.”

Districts do not have to pay fees to the SCDE to receive teacher placements from its program, incidentally.

Before we pat SCDE on the back for its efficiency, however, it is important to note that the agency was responsible for overseeing the Teach for America appropriations – which it failed to do. According to the SCOIG, the agency “did not conduct annual monitoring and reporting of the (program)’s performance sufficient to meet the requirements set forth in (its) guidelines.”

“I implore you to consider this when making important funding decisions this year,” Loftis wrote in a January 12, 2021 letter (.pdf) to governor Henry McMaster, state superintendent of education Molly Spearman and legislative leaders.

According to Loftis, the findings of the SCOIG report “should be disheartening to anyone who believes in the importance of education and accountability.”

South Carolina taxpayers spend billions of dollars each year on a top-down, government-run school system that continues to produce substandard outcomes for the children of the Palmetto State. Within that system are countless examples of waste, duplication, inefficiency and corruption.

We applaud Loftis and the SCOIG’s office for their work in identifying this example of waste and inefficiency, and hope state lawmakers will do the right thing on behalf of taxpayers and remove this line item from the state budget.