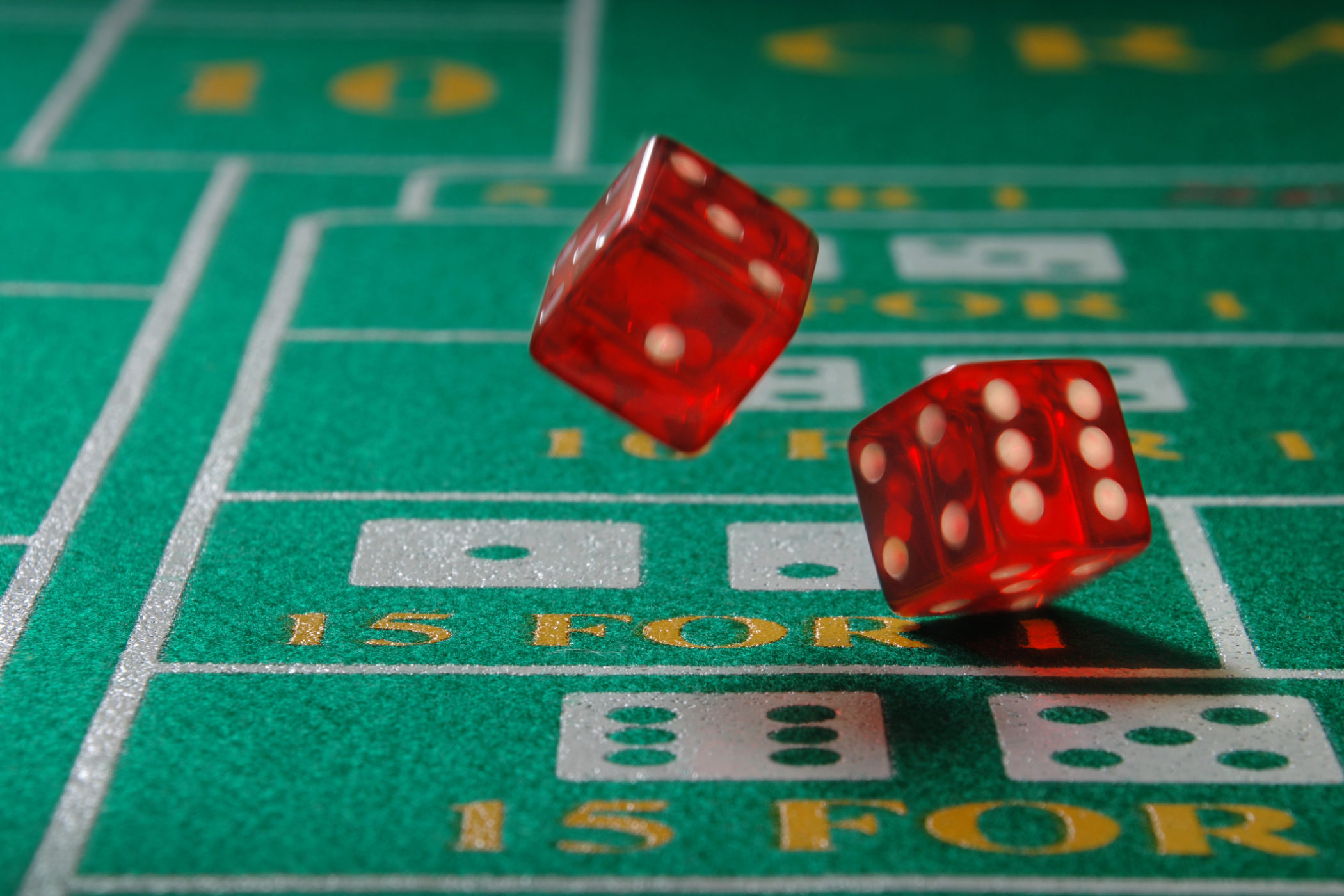 The discussion over whether to legalize casino gaming in South Carolina is bubbling to the surface once again … and not surprisingly, the issue is being raised along the coast of the Palmetto State, where many (including us) believe it could be a key cog in expanding tourism.

That doesn’t mean the issue is limited to the coast, though …

According to a report from Aaron Ladd of WMBF TV 32 (NBC – Myrtle Beach, S.C.), a group of more than three dozen state and local leaders met on Monday in Little River, S.C. – just south of the South Carolina-North Carolina border – to discuss legislation aimed at legalizing casinos across the state.

“While some are skeptical of any potential legislation, others said it could be a safe bet,” Ladd reported.

Bad puns aside, the discussion in Little River was hosted by an organization called the Palmetto Forum for Gaming Studies. Led by former Democratic superintendent of education Jim Rex and former GOP state treasurer Converse Chellis, this group formed back in March “to discuss and examine the idea of instituting gaming in South Carolina with revenue proceeds directly going to address specific state needs.”

According to Malyerck, the group wants lawmakers to put the question of casino gaming to a vote of the people – ideally as a referendum question on the 2020 statewide ballot.

We support such a move … and any other measures necessary to put an end to the current state-run gambling monopoly, a.k.a. the S.C. Education Lottery.

For years, this news outlet has blasted the hypocrisy of state leaders (particularly Republicans) who bemoan the ills associated with the gaming industry on the one hand – while simultaneously running their own taxpayer-funded racket on the other. These elected officials have no ideological mooring, just a desire to expand government control – and government revenue.

Ironically, they are shortchanging themselves on the revenue front as they fight to preserve their monopoly … depriving the Palmetto State of what could be a paradigm-altering competitive advantage.

While we support a casino referendum, it is important to note that legalizing casinos and other forms of gambling in the Palmetto State would not be an economic panacea – especially considering how far behind the rest of the nation (and our neighbors) South Carolina is.

Nor would legalization be without its economic and social drawbacks, especially if we are talking about something that goes beyond a supplement to the state’s tourism economy. As we noted in a recent piece about the failure of the American experiment, liberty without responsibility ultimately erodes – and can in fact, destroy – liberty.

This is precisely one of those liberties that can lead to destructive behavior – one that will requires vigilance on the part of those who grant it.

Bottom line? There are clear costs associated with legalizing casino gambling, and to ignore them is to do a disservice to the debate. At this point, though, we have seen nothing to dissuade us from supporting the concept. However, we will continue to look for opportunities to educate ourselves (and our readers) on the subject.

And as always, as this discussion heats up in the months to come we look forward to extending our microphone to anyone with a perspective they wish to share on the subject …

What forms of gambling do you think South Carolina should legalize? Where? When? How?