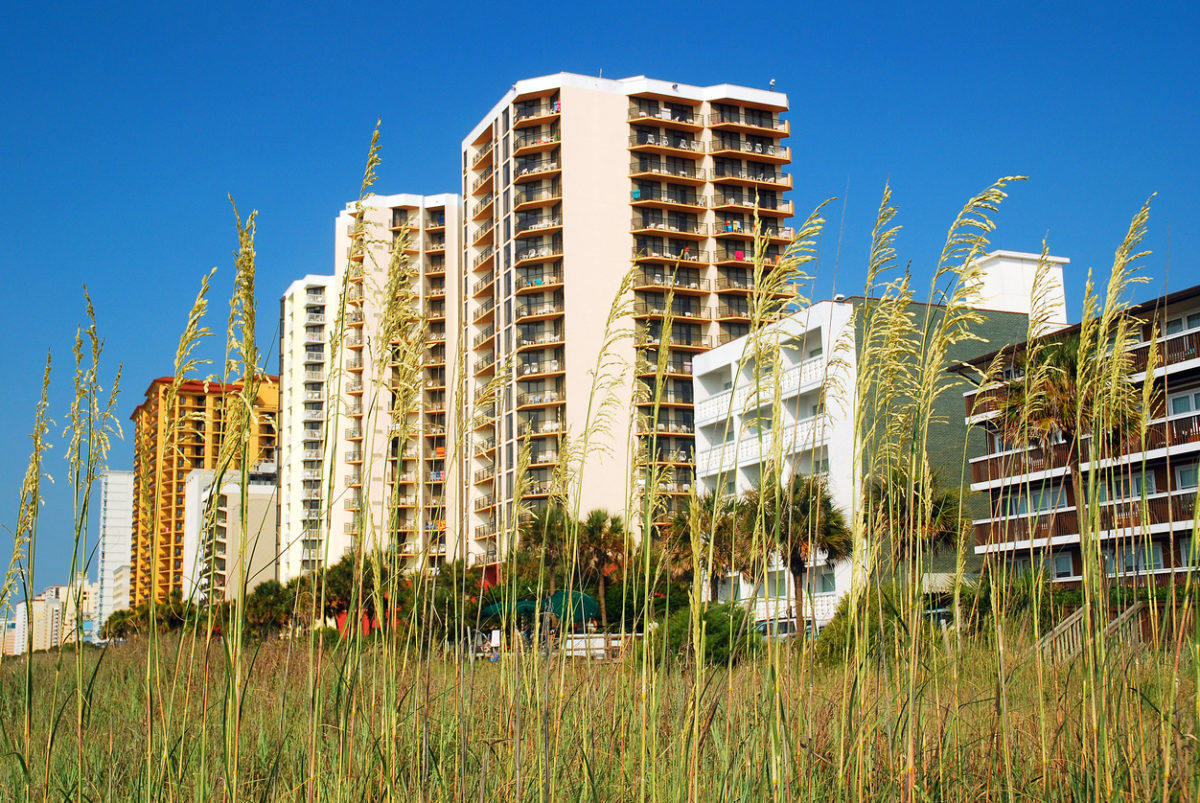 The state of South Carolina has yet to publish its annual “crime book” for 2016, but federal crime statistics released late last month paint a troubling picture for the heart of the Palmetto State’s coastal tourism industry.

Those numbers are not good … especially given the terrible national press Myrtle Beach has received in recent months regarding its escalating crime problem.

In fact, the rising tide of violence along the Grand Strand may already be having adverse impacts on the state’s multi-billion dollar annual tourism industry.

As this news site noted last week, tourism in South Carolina appears to be cooling after a solid start to the year.  Also, we have yet to match the latest revenue per available room (RevPAR) figures with tax data from the S.C. Department of Revenue (SCDOR).

Why does this matter? Because as we noted last fall, there is often a disconnect between these important metrics.

In addition to grappling with an uptick in violent crime, the Grand Strand is facing several other macroeconomic pressures – including cash-strapped citizens who simply cannot afford to take vacations the way they once did.

Compounding this problem?  The region’s ongoing failure to diversify itself as a tourism destination (including some major missed opportunities in the free market and the implementation of anti-competitive tax hikes).