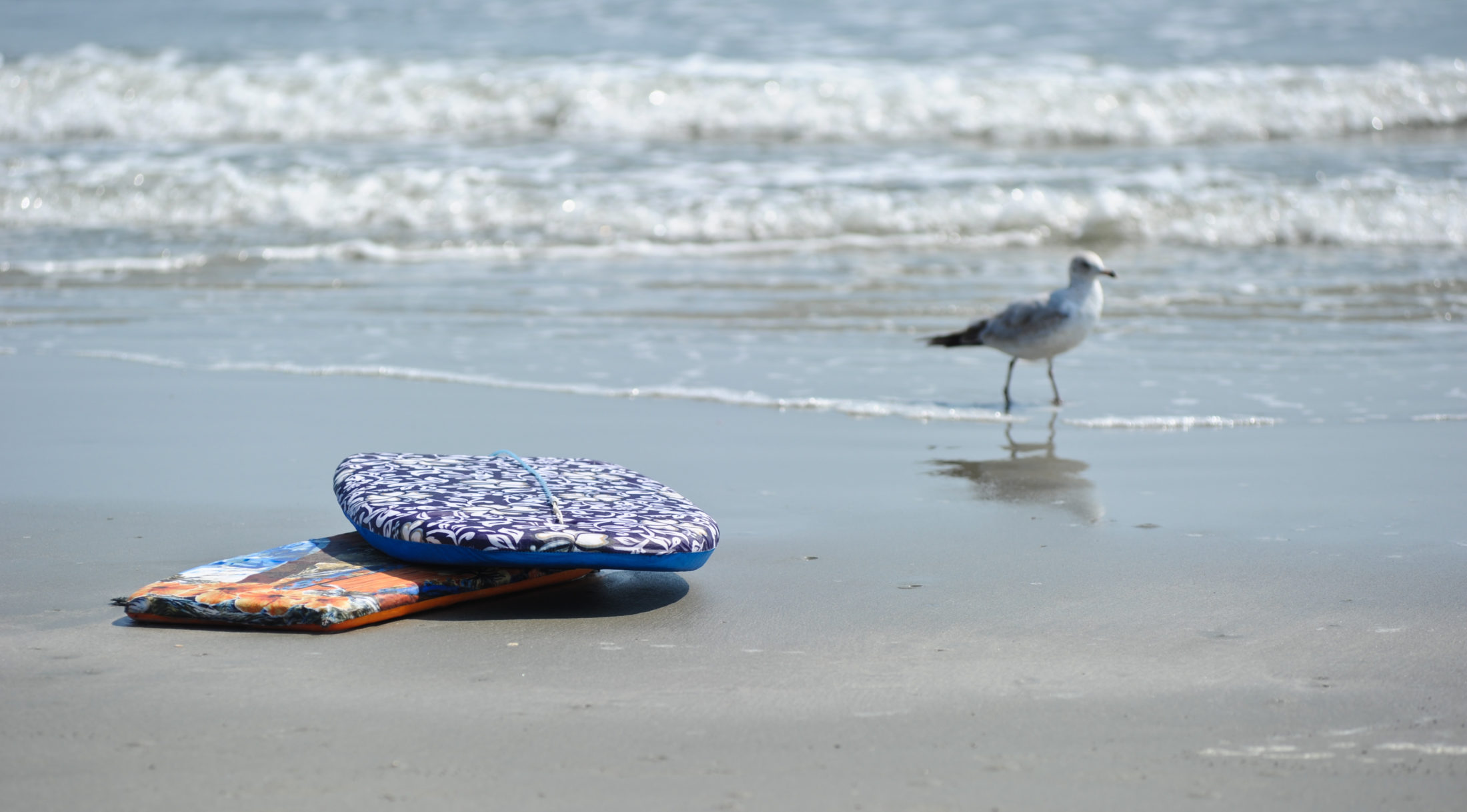 Two beaches in North Myrtle Beach, South Carolina have been closed for swimming due to bacteria contamination … the latest example of pervasive ocean water issues along the Palmetto State’s not-so-Grand Strand.

The two beaches in question are the public access points at 16th Avenue North and 17th Avenue South in North Myrtle Beach.

Here and here, in other words.

According to a release from the S.C. Department of Health and Environmental Control (SCDHEC), “bacteria levels that are above state and federal standards have been detected in (these) area(s) of water, and swimming is not advised … until bacteria levels return to normal.”

“It’s safe to wade, collect shells and fish within this swimming advisory area,” the release added. “However, it’s advised that people entering the water in (these) area(s) refrain from swallowing it, and that people with open wounds or compromised immune systems avoid contact with the water.”

Does this happen often in the Palmetto State? Yes … too often.

A week ago, this news outlet reported on a new study from Environment America entitled “Safe for Swimming?” According to that report, 55 of 122 South Carolina beach sites sampled in 2018 were determined to be “potentially unsafe for swimming” on at least one day last year.

“Potentially unsafe” refers to the U.S. Environmental Protection Agency (EPA)’s highest threshold for water quality, i.e. the level at which the agency estimates 32 out of 1,000 swimmers “will get sick from swimming in these waters.”

The dirtiest South Carolina beaches were located in the heart of the so-called “Redneck Riviera” in Horry County – the epicenter of the Palmetto State’s coastal tourism economy.

On average, Horry County beaches were listed as “potentially unsafe” on 20 percent of sampling days – ten times the percentage of Beaufort and Georgetown counties.

Is bad press over dirty water driving down tourism along the Grand Strand?

Good question … we just got the latest numbers from the S.C. Department of Parks, Recreation and Tourism (SCPRT) and are preparing a report on them right now.