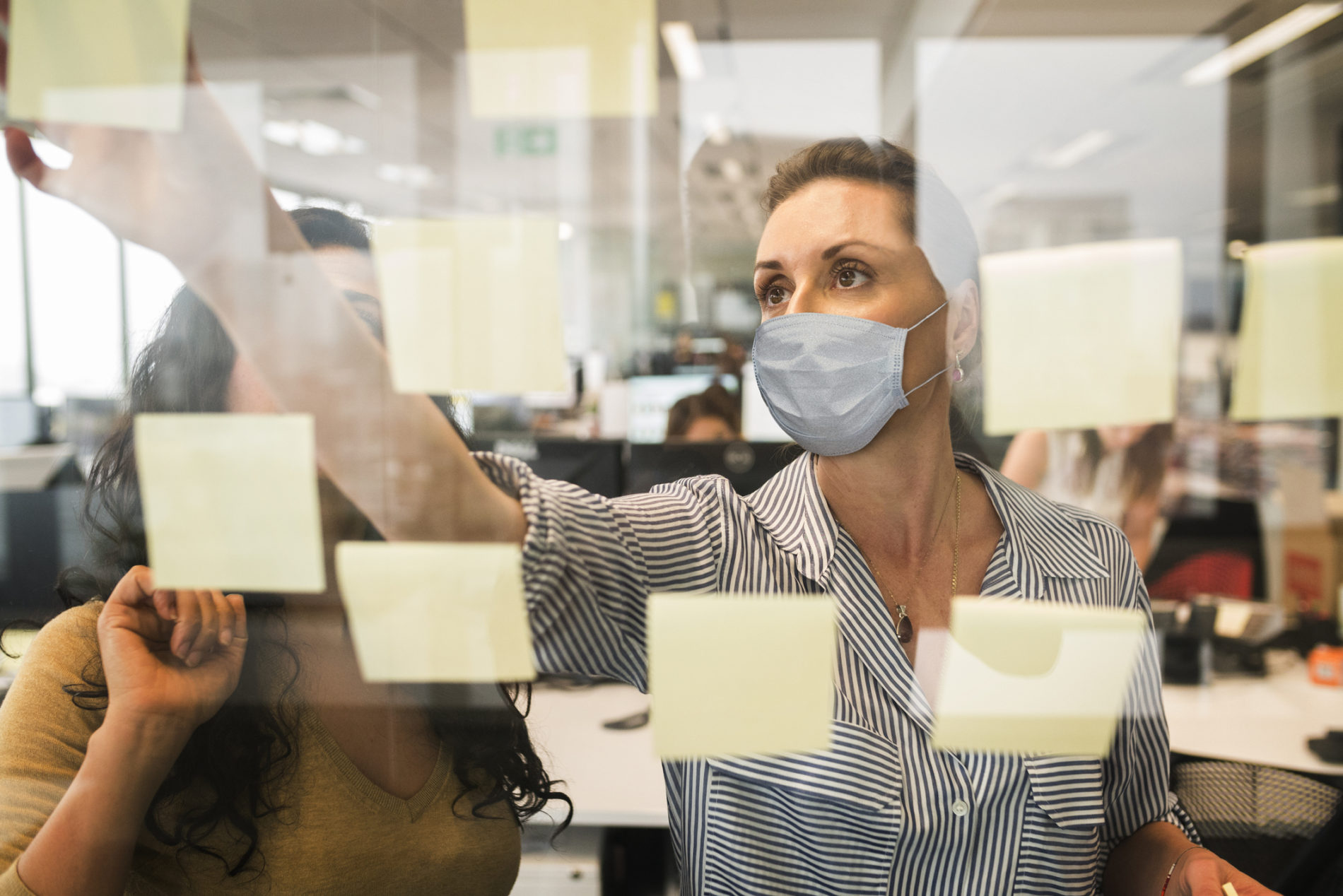 One week after we relayed some good news on the employment front in South Carolina, the needle has moved back in the wrong direction – underscoring the importance of establishing a competitive tax climate in the Palmetto State no matter the prevailing economic conditions.

According to the latest data from the S.C. Department of Employment and Workforce (SCDEW) – which has hardly been a well-oiled machine in recent years – initial jobless claims spiked to 5,109 during the week ending December 5, 2020.

That number marked a 90.42 percent increase from the previous week, which saw only 2,683 initial claims filed – a new low in the Palmetto State’s Covid-19 economy. It also marked the highest number of weekly claims filed since late September.

More importantly, the latest data marked the first significant reversal of a downward trend that has been in effect since early April – when the societal shutdowns accompanying the first round of the coronavirus pandemic had the state and nation in a vice grip.

To put these numbers in perspective, there were 2,093 initial claims filed during the week ending March 14, 2020 – the last “normal” week prior to the onset of the Covid-19 lockdowns.

As we have often pointed out, though, the number to watch moving forward is how many South Carolinians are continuing to receive benefits.

Like the initial claims data, these numbers had been dropping steadily over the last few months – so these increases are obviously worrisome developments. Needless to say, we will be keeping a very close eye on both of these metrics moving forward seeing as they provide weekly snapshots as to the vitality of the employment recovery.

This fund had $1 billion in its coffers at the end of the 2018-2019 fiscal year according to SCDEW records (.pdf) – and state lawmakers wisely chose to invest a big chunk of federal coronavirus stimulus funds into shoring up this depleted account.

Their goal? To keep businesses that were forced to lay off workers during the downturn from bearing the brunt of the costs associated with replenishing the fund – which is exactly what happened during the “recovery” from the 2008-2009 recession.

Lawmakers and governor Henry McMaster are adamant that “most” businesses will not see an increase in their unemployment insurance taxes in 2021, but we will believe that when we see it.

Once again, this news outlet maintains that enhancing the Palmetto State’s tax climate – and eliminating unnecessary bureaucracy – will be absolutely essential to competing in the new economy we are entering, one in which stay-at-home workers will be far more prevalent than ever before.