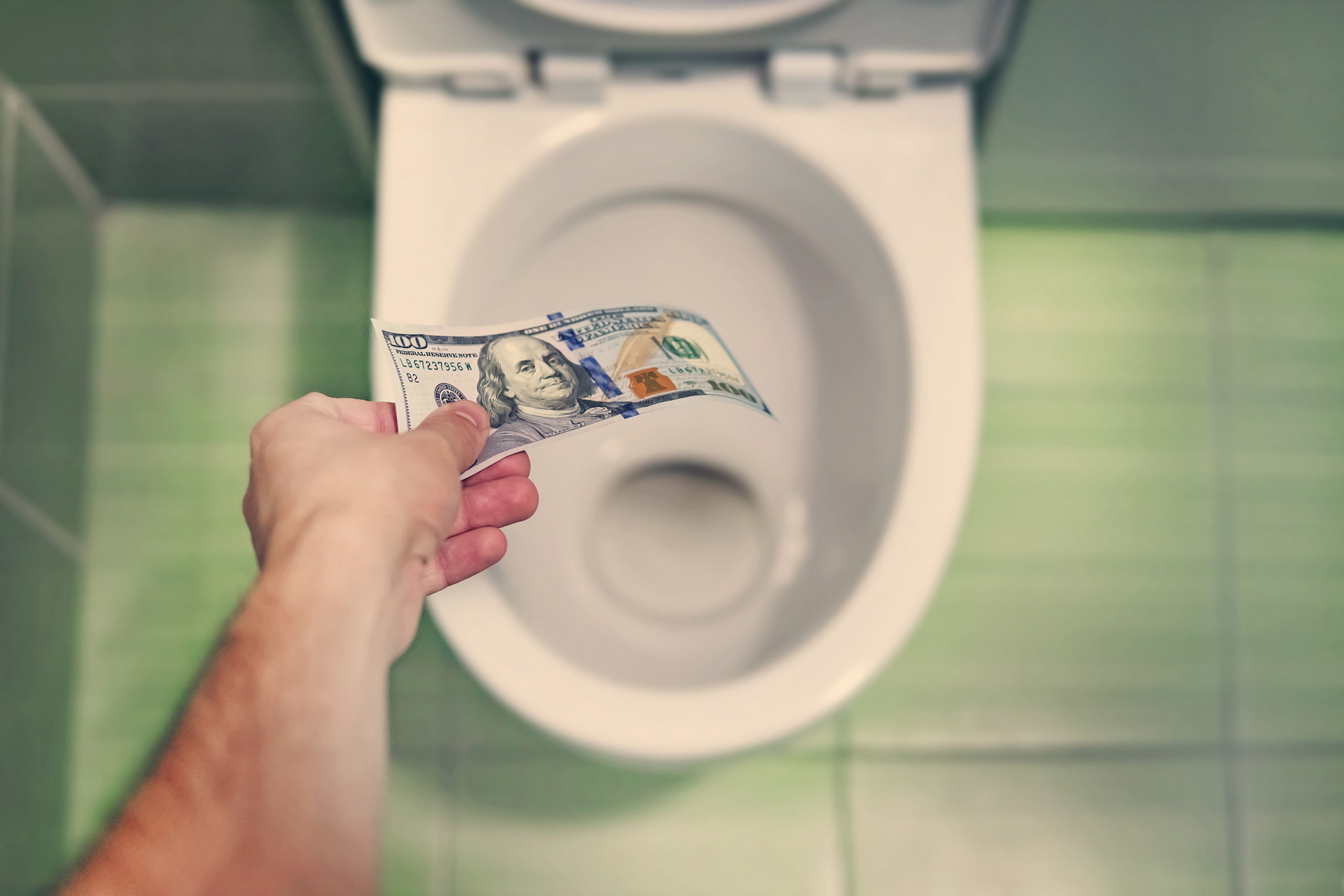 Earlier today, we took the University of South Carolina and its chronically incompetent board of trustees to the woodshed for failing to hold officials in the school’s athletics department accountable for a totally inexcusable $2 million mistake.

In the same post, we called out the ongoing failure of the S.C. General Assembly to hold the politically appointed board of trustees accountable, too.

In doing so we noted “the only thing that’s truly shocking about the galling ineptitude we see displayed from our leaders on a daily basis – is that it is no longer shocking.”

“The school (and the state) have been rewarding failure and tolerating abject inanity for so long they have clearly lost all conception of what constitutes excellence (or even mediocrity) – to say nothing of what constitutes accountability when it comes to dealing with those who are incapable of achieving it,” we wrote, adding that “none of those responsible for the chronic failure foisted on our citizens and taxpayers are ever reprimanded – only rewarded.”

As a result, those of us residing in Palmetto State have become accustomed to its corrupt, anti-competitive status quo … and the ensuing legion of adverse outcomes that flow from it.

Rewarding failure is unfortunate in any economic climate, but is absolutely inexcusable in the one in which we currently find ourselves.

And yet here we are …


At a time when small businesses can barely stay afloat and the state’s work force is continuing to struggle … state government is doling out pay raises to six-figured bureaucrats.

Including those whose agencies are unmitigated dumpster fires.

This week, a total of 26 agency heads in the Palmetto State received pay increases from the S.C. Agency Head Salary Commission (SCAHSC) – news of which was first reported by Joseph Bustos of The (Columbia, S.C.) State newspaper.

Among them were eleven leaders of institutions within South Carolina’s duplicative, results-challenged network of colleges and universities – a system we have repeatedly argued should be privatized.

The commission also agreed to a pay raise for the head of the S.C. Arts Commission (SCAC), a bureaucracy which we believe should have never been subsidized by taxpayers in the first place.

Meanwhile, a $5,344 per year pay raise was awarded to the recently appointed director of the scandal-scarred S.C. Department of Social Services (SCDSS) – who as far as we can tell has done absolutely nothing to put out the galvanic goat rodeo he inherited when he assumed his post a little over a year ago.

Perhaps most egregiously, the commission awarded a $9,546 per year (7 percent) raise to Freddy Pough – the embattled director of the S.C. Department of Juvenile Justice (SCDJJ). As we have been documenting extensively over the past few years (most recently here), SCDJJ is the poster bureaucracy for everything that is wrong with governance in the Palmetto State.

Abysmal outcomes, no accountability … and now, rewards for incompetence.

The fact Pough still has a job is inexcusable. The fact he is now being given a raise of nearly $10,000 a year? That is downright depressing.

Again, doling out raises like this would be totally unacceptable in any economic climate, but the fact such unearned largesse is being awarded during an economic downturn is utterly tone deaf.

Back in March of this year – when the coronavirus pandemic was instilling peak fear across the nation – our news outlet published an editorial arguing that the fallout from the virus needed to spark a fundamental rethinking of government at every level.

“When the dust settles from all of this, a long-overdue reassessment of what American taxpayers should – and should not – be responsible for subsidizing must be undertaken,” we wrote. “Same goes for the delivery methods responsible for administering core functions (i.e. broken bureaucracies versus market-based methods). Because necessary functions are clearly being shortchanged and unnecessary functions are clearly being funded exorbitantly.”

“The subsidization of non-core functions – and inefficiency in administering core functions – was already unfortunate,” we added. “But in the trying days, months and years to come, it simply can no longer be tolerated.”

Sadly, these pay raises (and the latest higher education dysfunction) are the latest in a long line of examples which would seem to indicate that state government in South Carolina has every intention of not only tolerating such waste and inefficiency, but rewarding the bureaucrats responsible for it.

So much for the new “Republican” majority changing things …