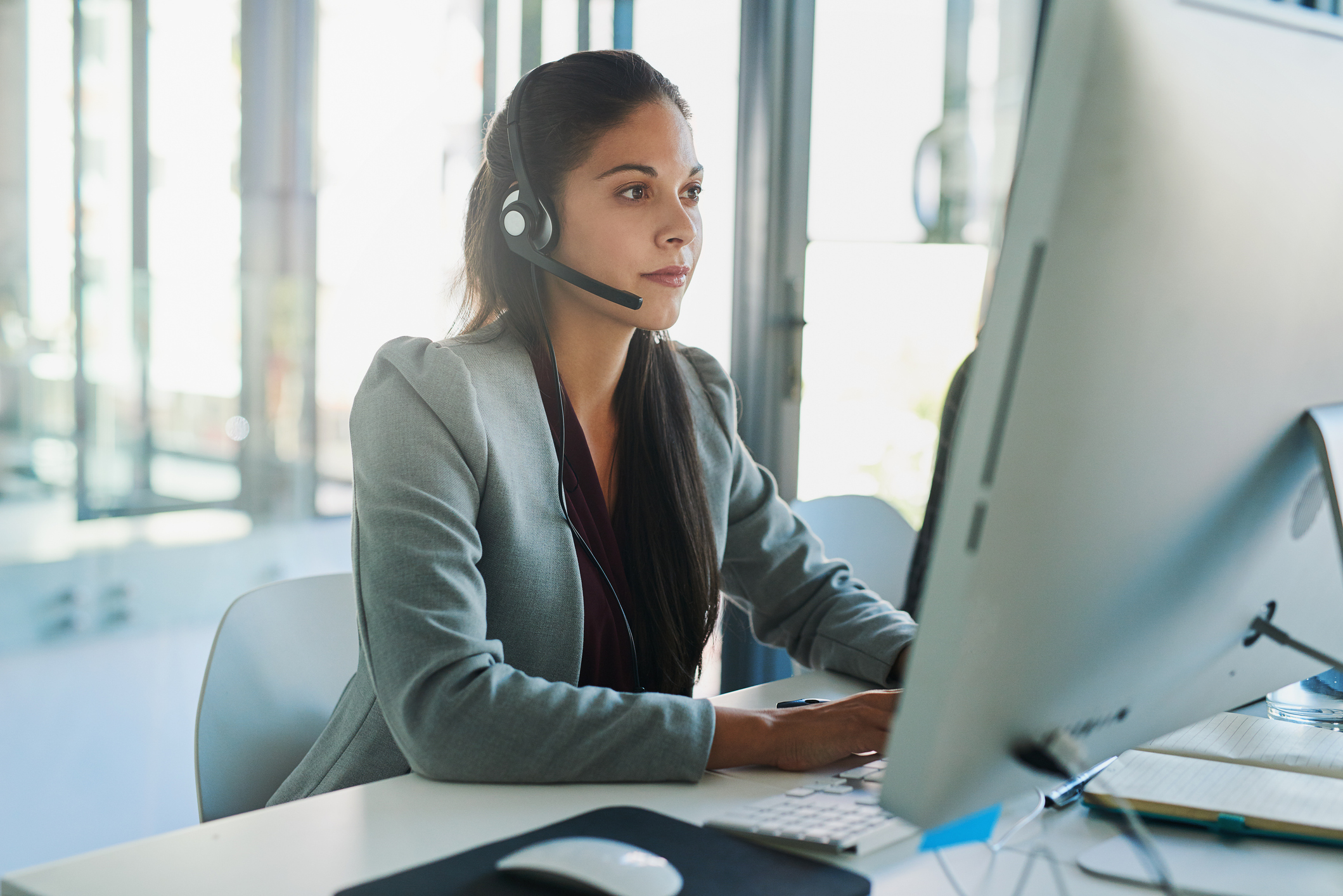 For years, one of the biggest problems at the scandal-ravaged South Carolina Department of Social Services (SCDSS) was its habitual mismanagement of allegations of child abuse and neglect. This responsibility has become even more important these days given the added pressures placed upon our society by the coronavirus pandemic and its subsequent societal realignments.

In an effort to better respond to child abuse allegations – and allegations of elder abuse – SCDSS has announced two “new tools” which will allow citizens to “report suspected cases involving the abuse or neglect of a child or vulnerable adult.”

The second? A new online portal.

Launched earlier this month, agency officials said in a news release on Friday that the new phone line “provides callers in all 46 South Carolina counties with one centralized phone number to make reports 24 hours a day, seven days a week, 365 days a year.”


“Previously, all individual counties were responsible for manning their own individual intake phone lines,” said Carissa Gainey, director of safety management for SCDSS. “Now, these resources take a more uniform approach to what we were previously doing and increases accessibility for callers or online users to make sure their concerns are heard in an efficient manner. This is just another way DSS is making changes to improve how children and families are served in South Carolina.”

One source at the agency told us the two new portals were part of “one centralized hub with trained and monitored intake staff to make decisions using a standardized tool.”

One state lawmaker who has aggressively pushed for reform at SCDSS welcomed the new intake system – and had high praise for the agency’s director, Michael Leach.

“Michael Leach is a rock star – he’s doing great things at SCDSS,” said state senator Katrina Shealy. “We’ve needed reforms there for years and I feel comfortable in him making these changes.”

Shealy was instrumental in pushing the administration of governor Henry McMaster to hire Leach last spring – a move that his supporters say is helping to “overhaul an agency that is at least fifteen years behind other states in regards to child welfare.”

We believe the jury is still out regarding Leach, but we certainly do not dispute amount of ground that SCDSS desperately needs to make up. In fact, we extensively covered some of the agency’s most egregious shortcomings during the administration of former governor Nikki Haley – whose choices to lead SCDSS were unmitigated disasters.

South Carolina’s top crime victims’ advocate – Laura Hudson of the S.C. Victim Assistance Network (SCVAN) – told us this week she believed the new system was a positive step forward for the agency.

“I am familiar with the shortcomings of the present system and welcome a more centralized approach,” Hudson told us.

However, Hudson cautioned new “tools” are only as good as the people in whose hands they are placed.

“The success or failure of any reporting system rests on the skill of the trained intake specialist to assess the seriousness of the report and the ability to marshal the appropriate response,” Hudson said.

For example, distinguishing the origin of reports – whether they come from “a law enforcement officer, a physician, a family member (or) a private citizen” – would be one of the first steps in such an assessment.

“Is the report an emergency?” Hudson asked. “Is the report from a disgruntled person involved in a divorce proceeding, a domestic violence situation – (is it coming from) the child? The response to a call is the key element.”

Obviously we support any effort to streamline a core function of government, and we hope SCDSS new system has a robust back-end integration component to it – including more effective data management/ sharing.

According to Shealy, the success of the new intake tools is enhanced by Leach’s leadership.

“I’m confident he has the right people in place,” she told us. “Will there be some hiccups? Sure. That’s true of any new system. But I have every confidence he will make this a success.”

One state lawmaker who has consistently pushed for a streamlined intake system at SCDSS is state senator Tom Young of Aiken, South Carolina.

Young is a member of the S.C. Senate oversight committee, which originally recommended the agency implement “a statewide intake process via both telephone and the internet for reporting suspected cases of abuse and neglect” back in 2015.

That proposed reform languished prior to Leach’s arrival in Columbia, S.C., however.

Young praised SCDSS for adopting the new intake system – while at the same time promising to continue his oversight efforts.