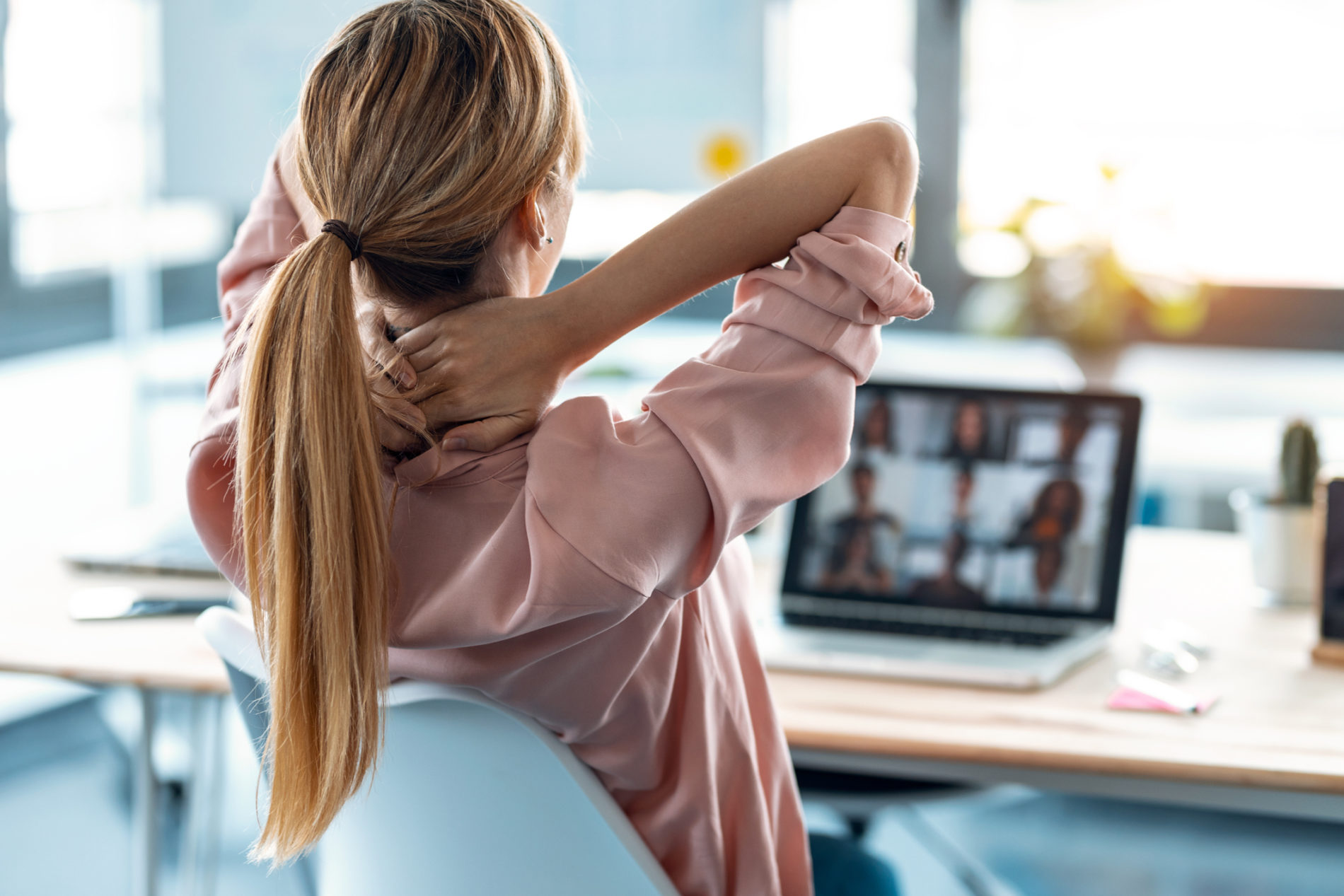 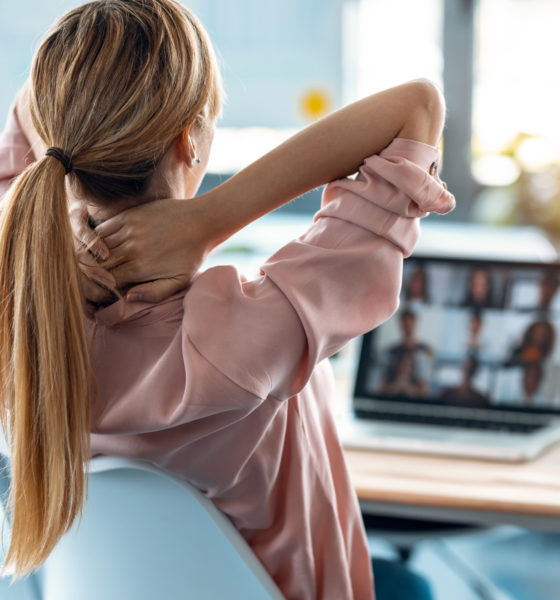 There was good news and bad news in the latest employment situation report for the state of South Carolina … with a headline-grabbing drop in unemployment accompanied by the second consecutive month of record-low labor participation.

First, the “good news.” According to fresh data from the U.S. Bureau of Labor Statistics (BLS), there was a sizable uptick in the number of Palmetto State residents who were gainfully employed in October – and a dip in the number of South Carolinians currently listed as “unemployed.”

As a result, the state’s unemployment rate – which climbed to 12.8 percent during the brunt of the initial round of Covid-19 lockdowns – dipped from a revised 5.2 percent to 4.2 percent, its lowest level since before the virus and its attendant panic wreaked havoc on the global economy.

Which is good news …


Not surprisingly, officials at the beleaguered S.C. Department of Employment and Workforce (SCDEW) touted that headline number.

“October’s employment situation is a huge stepping stone in the economic recovery process for South Carolina,” embattled agency director Dan Ellzey noted in a statement (.pdf) accompanying the data. “Our state’s unemployement (sic) rate has dropped to 4.2 percent, only a few percentage points higher than the historic low unemployment rate of 2.4 percent in January. This development indicates a massive shift in South Carolinians going back to work.”

Ellzey specifically touted the decline in the jobless numbers, saying “these people left the ranks of the unemployed because they got a job, not because they gave up on looking for a job.”

“At the same time that roughly 25,000 people left the ranks of the unemployed, approximately 28,000 additional South Carolinians became employed,” Ellzey added. “That is a remarkable development.”

We are not ready to go quite that far …

One reason for our reticence? The state’s labor force – which has historically lagged well behind the rest of the nation during both good and bad economic times – remained at record-low levels.

In fact, the October reading of 57.6 percent marked a new record low – matching a revised record-low reading from the previous month. Nationally, labor participation ticked up by 0.3 percent during the month of October to reach 61.7 percent.

This news outlet watches labor participation very closely as we believe it provides readers with a better sense of the underlying health (or lack thereof) of the state’s jobs economy.

Also concerning is the number of South Carolinians still on the government dole.

While initial unemployment claims remained below 4,000 on a weekly basis for the fifth straight week, they are still clocking in at 67.27 percent above pre-Covid-19 levels. According to the latest SCDEW data, a total of 127,139 South Carolinians were still drawing jobless benefits as of the week ending November 14, 2020 – at a cost of $34.36 million to taxpayers.

That pushed the total unemployment benefit price tag since the onset of the pandemic and its subsequent societal shutdowns to $4.59 billion, although state officials announced last week that unemployment insurance tax rates for the majority of businesses are not expected to climb in 2021 to help cover this massive bill.

We will believe that when we see it …

Also, we are keeping a very close eye on the impact of rising cases/ hospitalizations related to the virus … and the response of policymakers at the state and federal level (here and here) to these numbers.