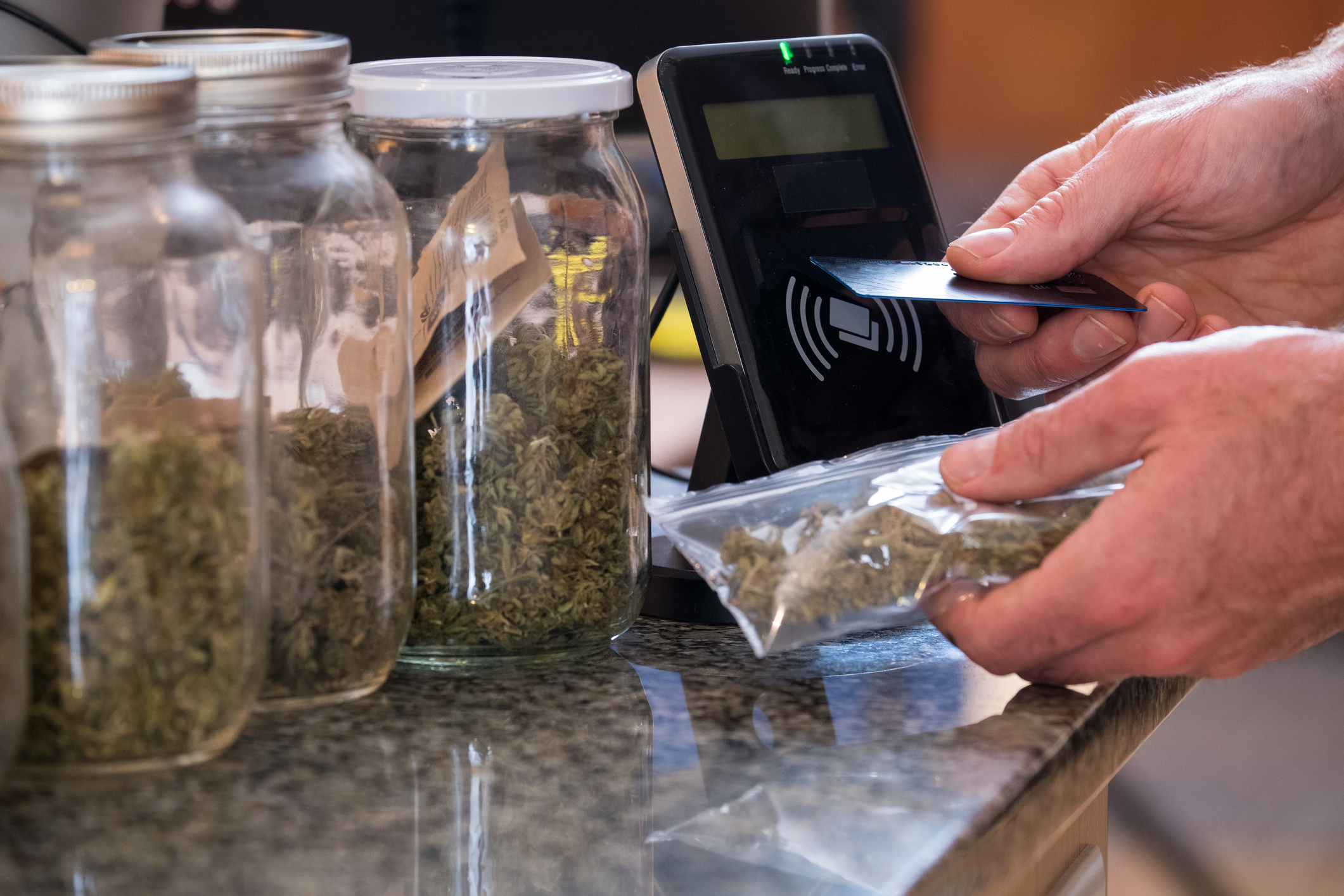 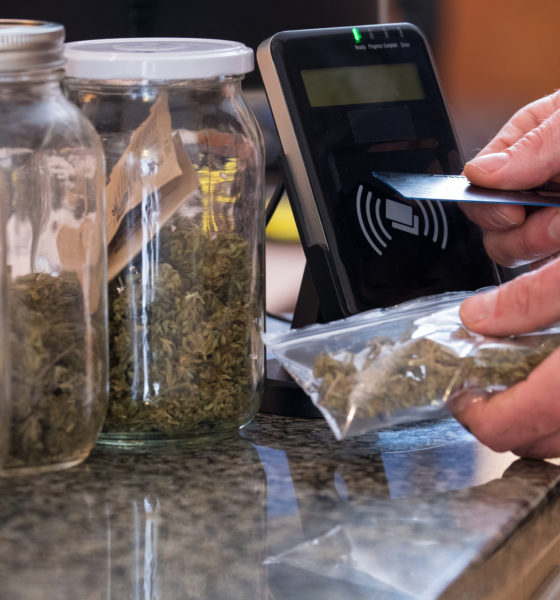 “Republican” officials in the Magnolia State had advocated on behalf of a far more restrictive medical marijuana bill – demeaning proponents of the broader proposal as “stoners.”

“Most non-stoners say we should be careful and deliberate,” Mississippi governor Tate Reeves tweeted just days before the election, urging his state’s voters to reject what he called “the most liberal weed rules” in the nation.

Mississippians didn’t listen – with 73.7 percent of them embracing the more expansive decriminalization option.

Voters in South Dakota also approved the legal possession of marijuana by adults – as did voters in Arizona, Montana and New Jersey.

In Arizona, Montana and South Dakota, adults are now permitted to possess and cultivate marijuana for their own personal use – with these states moving to establish regulated retail marketplaces for the plant.


South Carolina? It has approved neither … even though polling shows the issue enjoys overwhelming public support.

Advocates for decriminalizing medical marijuana – most notably state senator Tom Davis of Beaufort, S.C. – believe 2021 will be the year they finally push a proposal across the finish line.

Over the Thanksgiving weekend, Davis told reporter Jamie Lovegrove of The (Charleston, S.C.) Post and Courier there is a “very, very good chance that we get something passed next session.”

Davis has previously referred to his proposed legislation as “the most socially conservative medical marijuana bill in the country” – citing the limited circumstances under which cannabis could be prescribed and the oversight opportunities afforded to law enforcement.

Davis told Lovegrove he intends to “fast track” the bill through the committee process, believing it has already been “thoroughly vetted” at the committee and subcommittee levels.

We agree with that assessment …

This debate has been going on for five years. It is time we found out exactly where South Carolina’s leaders stand on the issue.

Unfortunately for Davis, “Republican” governor Henry McMaster has vowed to veto a decriminalization bill in the event one were to land on his desk.

McMaster (above) has called marijuana “a detriment to society” and claimed its legalization “would be entering very dangerous territory.”

If McMaster is true to his word, medical marijuana supporters would need to muster two-thirds majorities in both the S.C. House of Representatives and the S.C. Senate to override his veto.

Do they have the votes?

This news outlet has long argued in favor of legalizing marijuana – both medically and recreationally.  As far as we are concerned it is a liberty issue – although we have acknowledged the necessary limits of such a policy.

Still, we believe decriminalization makes sense from an economic standpoint – especially in a state like South Carolina where other sectors of the economy are struggling mightily due to the impact of the coronavirus lockdowns.

Marijuana is a booming industry. According to the 2020 Marijuana Business Factbook, retail sales of medical and recreational cannabis are projected to exceed $15 billion in 2020 – an increase of approximately 40 percent over the previous year.

Total sales are expected to climb as high as $37 billion by 2024 – driven by growth in the adult-use segment of the marketplace.

South Carolina simply cannot afford to miss out on this revenue boom – especially given the likelihood that our nation will be staring down a sustained economic downturn beginning in 2021.

In fact, decriminalizing cannabis for adult use is going to be one of our top agenda items for the coming legislative year.

Accordingly, we continue to support an adult-use (i.e. recreational) legalization bill that allows for the personal possession and cultivation of marijuana – as well as the establishment of a regulated marketplace for its sale.

As for McMaster, our hope is his weakened political position – which was on display during the 2020 election cycle – dilutes the virility of his veto threat and empowers more lawmakers to stand against him on this issue.

Finally, we would reiterate our previously stated position that “in expanding one set of liberties we cannot allow more fundamental liberties to be eroded.” In other words, we believe there are legitimate law enforcement concerns regarding decriminalization that must be taken into account as this issue advances – particularly as it relates to the safety of children and our increasingly dangerous highways.