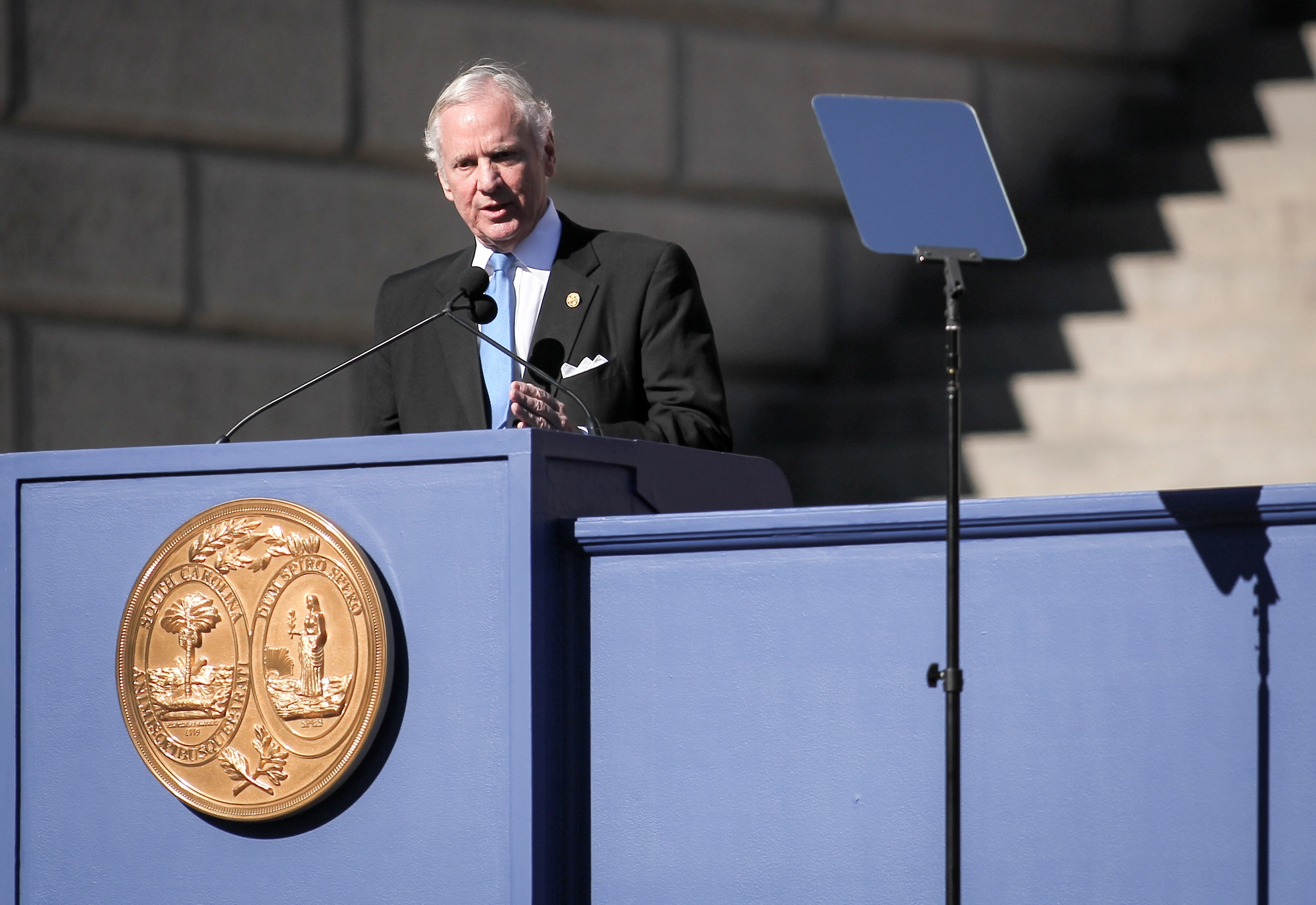 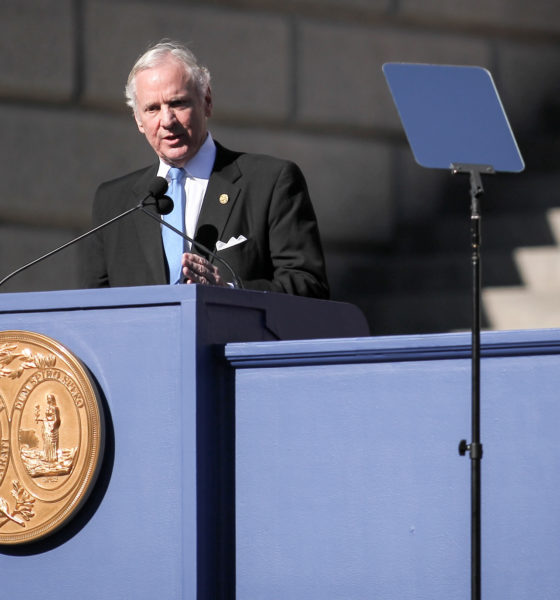 Public support in South Carolina for the legalization of medical marijuana keeps getting stronger … but it might not matter.

That’s because the Palmetto State’s governor, Henry McMaster, appears to be marching in lockstep with law enforcement leaders who oppose the current medical marijuana bill.

According to sources close to the status quo Columbia Republican, his position on this increasingly contentious issue has not changed since last fall’s gubernatorial debate – when he basically came out against legalization (even for medical purposes).

If his position holds firm, the stage could soon be set for a high-profile gubernatorial veto – although our guess is McMaster’s policy advisors are hoping it doesn’t come to that.

What did McMaster have to say on this issue last fall? Take a look …

“It is the opinion – the consistent opinion of law enforcement – that there would be a detriment to society, to law enforcement, to open the door to (marijuana legalization),” McMaster said. “Now when law enforcement is satisfied that it can be controlled then that’s a different story but until that time and until medical science catches up with it, we would be entering very dangerous territory.”

So … is law enforcement satisfied with the current version of the bill?

“Marijuana has not gone through the testing and evaluation process that would allow it to be regulated by the U.S. Food and Drug Administration, which has the authority over legal prescription medications,” said Kathryn Richardson, a spokeswoman for the S.C. State Law Enforcement Division (SLED). “While there have been some revisions in the current legislation, law enforcement concerns have not been addressed. This legislation, however well intentioned, is a Pandora’s Box, full of unintended consequences and hazards we are only beginning to understand. We support medicine that is prescribed by a doctor, dispensed by a pharmacist, and approved by the FDA. This legislation lacks all three of these important requirements.”

If McMaster is true to his word, then, he would all but assuredly veto medical marijuana legislation were it to reach his desk in its current form. And if that happens, it would mean a two-thirds majority of both the S.C. House of Representatives and State Senate would have to be mustered in order to override his veto.

State senator Tom Davis (above) is the leader of the pro-legalization forces at the S.C. State House. His bill – S. 366 – is the one currently making its way through the General Assembly. Just last week, Davis chaired a subcommittee hearing on the legislation – drawing praise from both supporters and opponents of medical marijuana.

“It is evident to me that senator Davis is passionate about this for all the right reasons,” one opponent of medical marijuana legalization told us recently. “He helped his bill. His tone is exactly what it needs to be.”

We agree … Davis is one of the rare authentic, intelligent policy voices at the S.C. State House. He is also among the few genuine supporters of freedom and free markets in state government.

Will his advocacy be enough to carry this bill across the finish line, though?

We reached out to Davis this week to get his thoughts on the the possibility of a McMaster veto – as well as the latest comments from SLED, which is led by chief Mark Keel (who was reappointed to a five-year term by McMaster last January).

“Thirty-three states and counting as well as the National Academy of Sciences and a host of other medical associations disagree with chief Keel,” Davis told us. “With all due respect, law enforcement – and politicians for that matter – have no business deciding what medicine physicians can authorize for their patients’ use.”

Judy Ghanem, executive director of Compassionate SC, is among those who supports the passage of Davis’ legislation.

According to Ghanem’s online bio, her 11-year-old daughter, Kira, was
“born with an extremely rare duplication on the short arm of chromosome 16, tethered cord syndrome and autism.”

Kira uses whole plant CBD oil as part of her treatment, but full access to all the cannabis plant could “possibly (provide her) a more complete quality of life.”

“We are hopeful that at the time the bill reaches the governor’s desk, he will take into consideration the tight control law enforcement will have in regulating the law and the large amount of patients whose quality of life can be improved!” Ghanem told us.

Our view on all this? By now, it should be no secret where we stand. We strongly support the legalization of marijuana and other drugs – both medically and recreationally. In fact our only criticism of Davis’ bill is that we believe it is too narrowly drawn.

Of course, as we advocate for the liberty and economic benefits of legalization, we are not insensitive to the concerns raised by its critics – and have previously laid out the necessary limits of such a policy.

In embracing the legalization of “illicit” drugs (or the consumption of alcohol or legally prescribed drugs), we must always remember there are certain situations in which this liberty can and must be revoked.