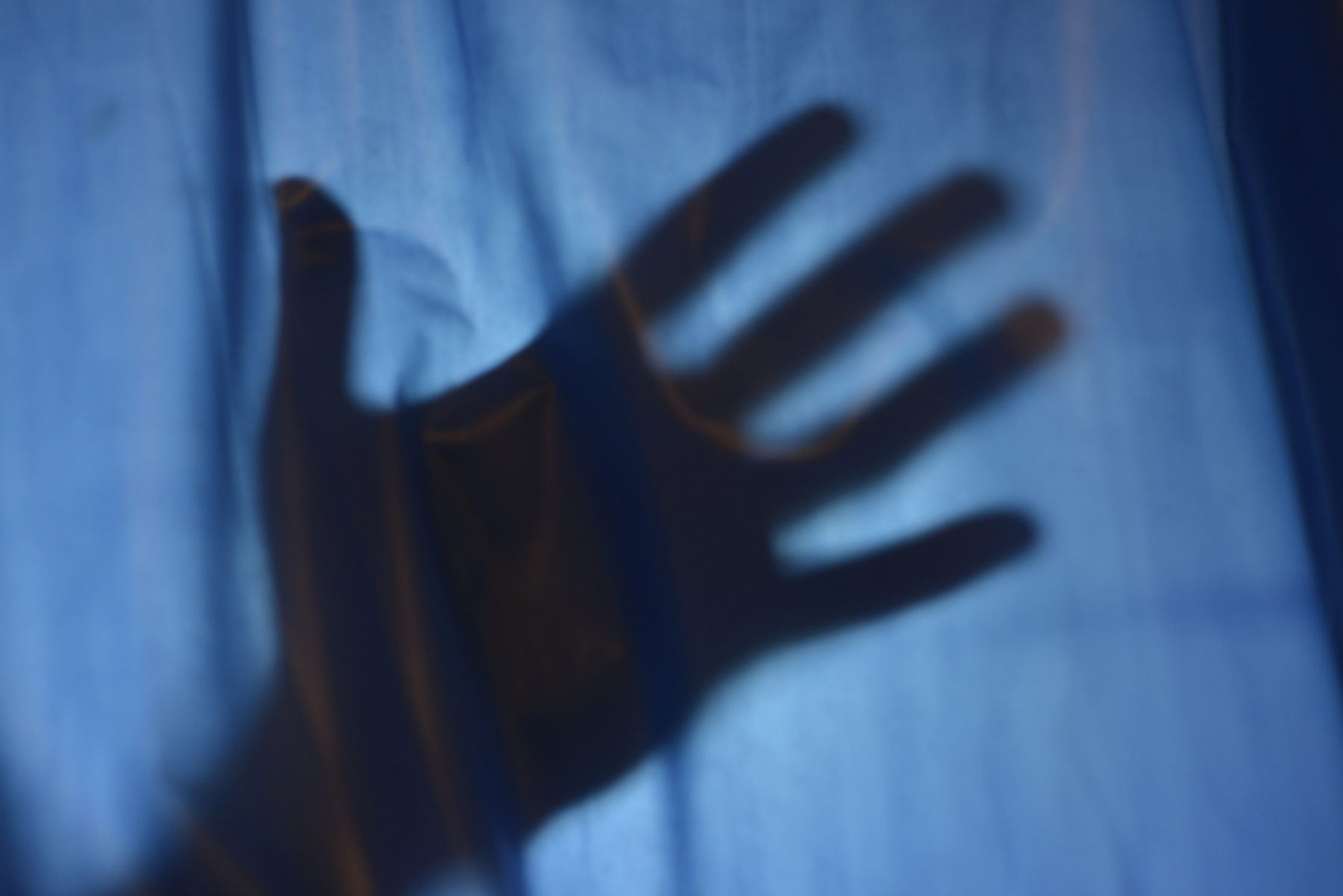 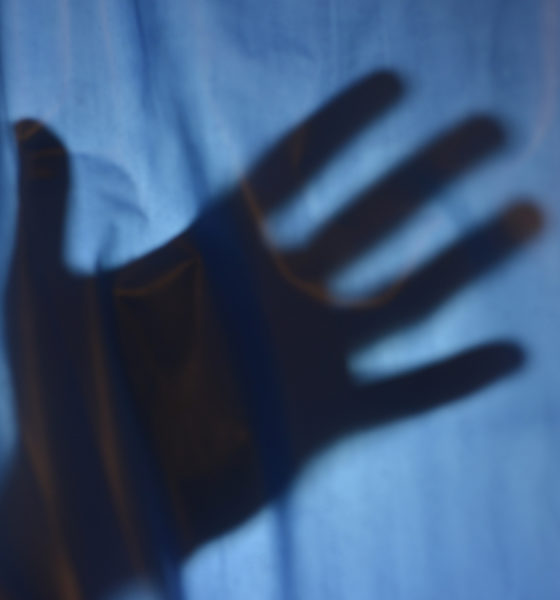 Not long thereafter, we reported Wray had been denied bond in connection with this charge – which we viewed as a pleasant surprise considering the recent rash of unfounded judicial leniency in the Palmetto State.

If convicted, this self-styled conservative consultant could face up to three decades behind bars.

Now, disturbing details regarding the criminal charge against Wray have emerged in the form of an incident report provided to our news outlet by the Mount Pleasant, S.C. police department.

According to the heavily redacted report, Wray is accused of sexually assaulting an unnamed female victim on November 11, 2020 at his residence in Mount Pleasant.

Wray’s alleged victim told police she was served “two glasses of wine” by the 53-year-old politico. After consuming the wine, she recalled feeling “impaired” even though she is “usually not impaired after two (to) three glasses of wine.”

“(She) stated (she) remembers him lunging at (her) trying to kiss (her) and then pushing (her) down onto the couch,” the report continued.

Wray then “ripped (her) clothes off,” according to the report, and “kept trying to use his hand to … penetrate (her).”

“It was not consensual at all,” the woman told police.

Despite being told “no, no, no,” Wray allegedly “wouldn’t stop” – forcing the woman to have oral sex “for what seemed like hours,” according to the report.

Other graphic details of the alleged assault are contained in the incident report, including Wray allegedly smearing his ejaculate on the woman’s face.

The victim stated she tried to leave Wray’s home on multiple occasions but he physically prevented her from doing so.

“You’re trying to sneak out on me,” Wray allegedly told her at one point.

When the victim told Wray she needed to use the restroom, he allegedly “grabbed (her) by the arm and escorted her to the bathroom.”

Wray also allegedly took the woman’s cell phone away from her while she was inside his home.

According to the incident report, the woman was finally able to escape the premises at 4:30 a.m. EST after Wray “had fallen asleep.”

“He was crazy,” the woman wrote in a message to a friend following the alleged assault. “I felt like I was going to be on an episode of Dateline.”

In the aftermath of the alleged assault, Wray reportedly messaged the unnamed female victim multiple times – including sending her “an inappropriate picture.”

She told police she was “very afraid” of Wray and was “not sure what he is capable of doing.”

As we noted in our original coverage, this news outlet received “several troubling reports” regarding Wray in the weeks leading up to his arrest. These reports included accounts of “erratic” behavior on his part at a convening of the Charleston Meeting, a gathering of influential conservatives organized by Charleston businessman Gene D’Agostino and GOP political operative Andrew Boucher.

Sources at the meeting tell us Wray appeared to be stalking one of its female attendees.

Since Wray’s arrest, the floodgates have opened …

Multiple Lowcountry residents have posted about their experiences with him on social media – describing disturbing allegations of stalking and harassing behavior on his part.

One Lowcountry realtor described her own experiences with Wray, who allegedly stalked several female members of her profession.

“The amount of women coming forward (and) private messaging me is mind blowing,” the realtor wrote on her Facebook page. “I felt obligated to warn folks beyond the Realtor community.”

Wray is also accused of stalking a prominent female elected official from the Lowcountry.

This news outlet is obviously not identifying any of Wray’s alleged victims unless they decide to go public with their allegations.

As we noted in our previous coverage, there is some concern that local law enforcement did not take the threat Wray posed seriously enough – with one of his alleged stalking victims telling us he should have “never been in a position to do what he did” to the alleged victim in the sexual assault case.

Another one of his alleged stalking victims echoed those sentiments in a text message obtained by this news outlet.

“He was served a stalking notice and was spoken to by law enforcement twice (but) still managed to assault a woman after all of this,” the woman wrote. “I am sick to my stomach.”

This news outlet is continuing to follow the latest developments related to this case and will update our readers when we receive additional information.

In the meantime, here is the incident report we were provided in connection with this case …