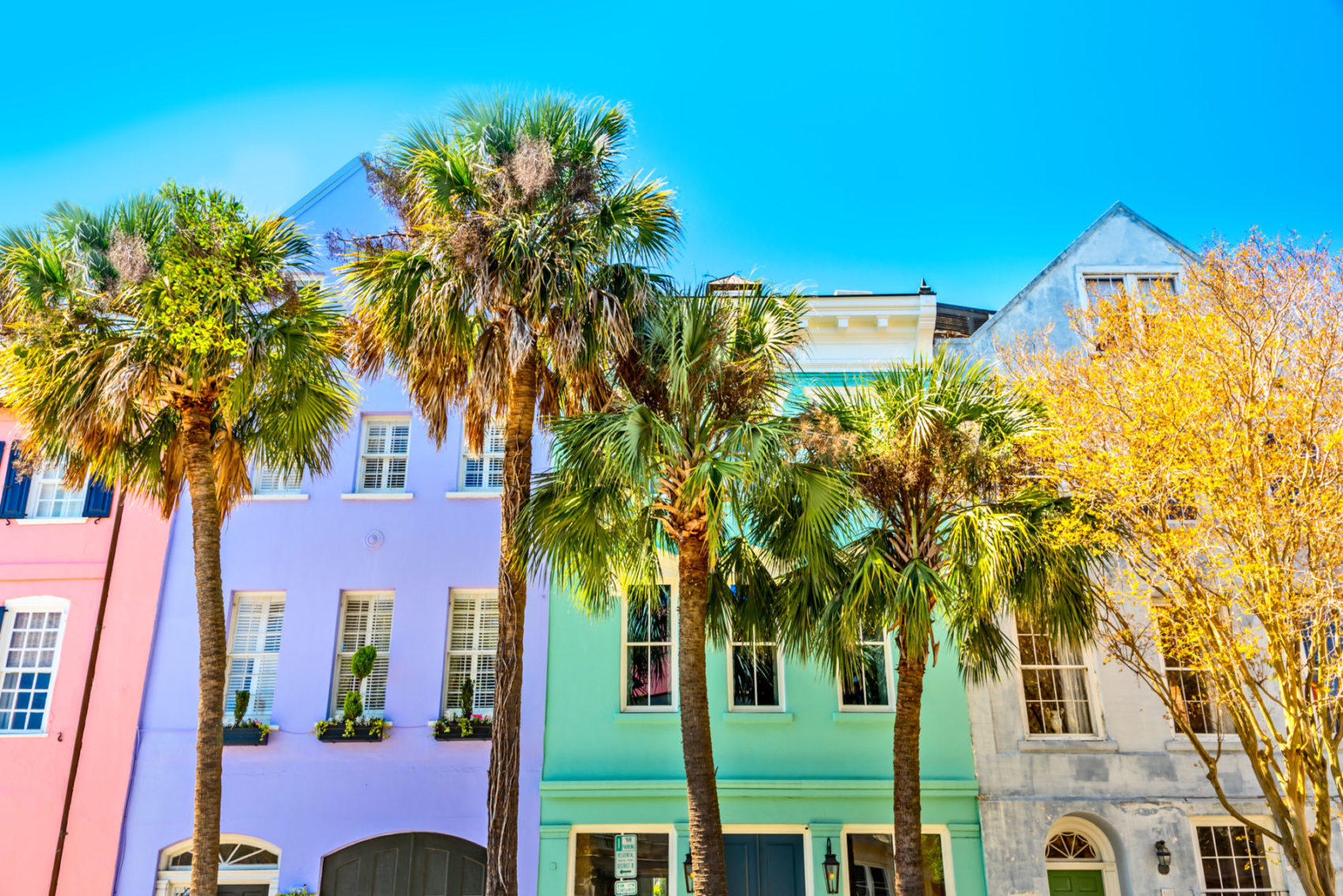 The economic brutality of 2020 showed no signs of letting up this week – at least not as it related to the Palmetto State’s hard-hit tourism industry. According to the latest data from Tourism Economics, South Carolina lost out on a total of $92 million in revenue from one of its key economic drivers during the week ending November 14, 2020 – a decline of 31 percent compared to equivalent week from 2019.

For the year, the industry has lost more than $5.4 billion – a decline of 43 percent from the same period a year ago.

Weekly revenue losses have ranged between 31 percent and 40 percent for 22 consecutive weeks – assuming you discount the first two weeks in September (which we do owing to the fact Hurricane Dorian hit South Carolina a year ago during the comparison time period).

Meanwhile, according to the S.C. Department of Parks, Recreation and Tourism (SCPRT) occupancy rates in the Palmetto State stood at 44 percent during the week ending November 14 – better than the national rate of 43.2 percent but below the regional mark of 44.8 percent.

Greenville county paced the state with a 52.4 percent occupancy rate for the week, SCPRT reported.

Looking at other indicators, revenue per available room – or RevPAR, a key industry metric – clocked in at $38.18. That’s a decline of 33.1 percent from the same week in 2019 and is now down 40.8 percent from the year.

Once again, these are “stunning losses (that) come with truly tragic consequences for tens of thousands of small businesses, employees and families who have borne the brunt of the Covid-19 lockdowns,” as we noted last week.


The losses will also impact the state’s revenue situation, although for the second week in a row SCPRT did not include updated accommodations or admissions tax data on its tourism dashboard.

Can South Carolina turn things around? Yes … although the push to reimpose societal shutdowns in response to rising coronavirus cases certainly does not bode well for the future. Nor, for that matter, does the ongoing inability of local leaders to provide the core government function of public safety (especially local leaders in Charleston and Myrtle Beach).

As we look forward to turning the page on 2020, we would encourage local and state leaders to consider surrendering their gambling monopoly to allow for sports betting and casinos on the coast – and look to for other opportunities to diversify our state as a destination.

Similarly, governor Henry McMaster and other “Republicans” running state government must stop pouring more tax money into the same corrupt “tourism mafia” organizations – although as of this writing that is exactly what the governor and lawmakers are doing with revenues from federal Covid-19 relief packages.

Our view? Such funding would go much farther helping those directly impacted by the downturn …