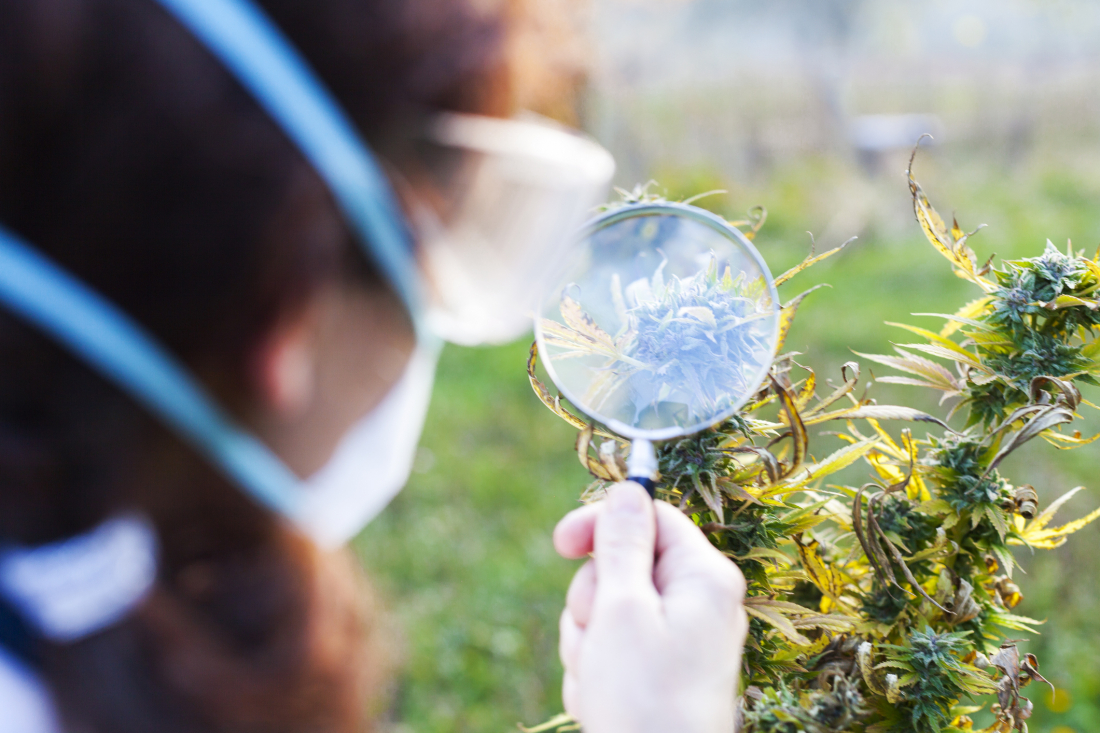 For several weeks, we have been hearing about the results of a comprehensive public opinion survey on the issue of marijuana policy in the Palmetto State – one reportedly prepared by Atlanta, Georgia-based political strategist Robert Cahaly.

Cahaly, of course, is the senior strategist for The Trafalgar Group – one of the few firms to correctly predict the outcome of the 2016 presidential election.  He has also been a veritable Nostradamus when it comes to calling recent elections in the Palmetto State.

We first heard of this rumored survey back in January, and earlier this month we were apprised of its results – however we declined to report on the numbers because we had not obtained verification through a credible source (or, in lieu of that, received a copy of the actual poll).

The much-anticipated document – which has been floating around the S.C. State House after copies were given to several key legislative leaders – finally found its way into our hands.

What did its results reveal?  Good news … at least for those who support the legalization of marijuana for medical purposes.

According to Cahaly’s survey, 49.7 percent of likely 2020 general election voters support legalizing marijuana “for people suffering (from) illness and with a doctor’s approval.”  Meanwhile another 22.8 percent said they supported “complete legalization, even recreational.” 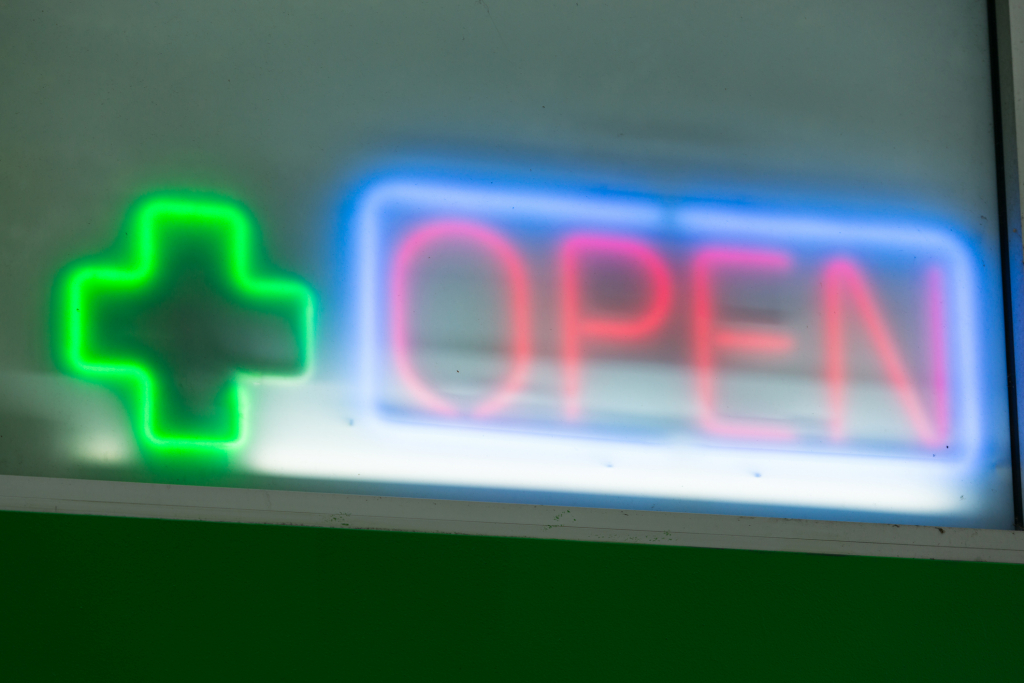 Only 18.8 percent of respondents indicated they “oppose(d) all legalization for any reason.”

Of interest?  Cahaly’s “what do your neighbors think” question – which is often indicative of latent feelings on a particular issue – revealed 38.1 percent support for recreational marijuana legalization compared to only 15.2 percent of respondents who opposed “all legalization for any reason.”

Cahaly’s survey tested several marijuana-related messaging points – including the likelihood of medical decriminalization keeping “South Carolina tax dollars (from) being wasted on the arrest and prosecution of legitimate medial users.”  Likely voters were 54.1 percent more likely to support legalization based on such a belief, including 31.6 percent who said they were “much more likely” to back legalization as a result.

The poll also found that 60.4 percent of likely voters would be more likely to support medical marijuana legalization if they knew it would be “tightly regulated by the state, requiring authorization from a certified physician.”  Of those, 34.1 percent said such tight regulation would make them “much more likely” to back the bill.

Well, then … that explains the draconian regulatory measures included in the latest medical marijuana bill championed by state representative Tom Davis (above), one of the legislative leaders who reportedly had access to the Cahaly survey.

Davis has repeatedly referred to his bill – S. 366 – as “the most socially conservative medical marijuana bill in the country,” as well as a “sensible approach” to the controversial issue.

Indeed our friends in the law enforcement community – most of whom steadfastly oppose legalization under any circumstances – have made many compelling arguments related to legitimate public safety concerns.

Their most effective argument, though, has been the contention that medical marijuana legalization – far from being a moral issue for individuals afflicted with chronic, debilitating conditions – is being manipulated by many of its supporters as a “gateway argument” to recreational legalization.

We accept this premise unswervingly, which is why we have repeatedly urged state lawmakers to bring on what we believe to be the “real debate.”

For those of you keeping score at home, Cahaly’s pollsters surveyed a whopping 3,036 respondents (a huge sample) between December 11 and December 14 of last year.  Using a mix of land lines, cell phones and digital responses, the survey has a margin of error of plus or minus 1.8 percent.  We reached out to the pollster to get his thoughts on the data, which we obtained from multiple confidential sources, but he did not immediately respond to our request for comment.