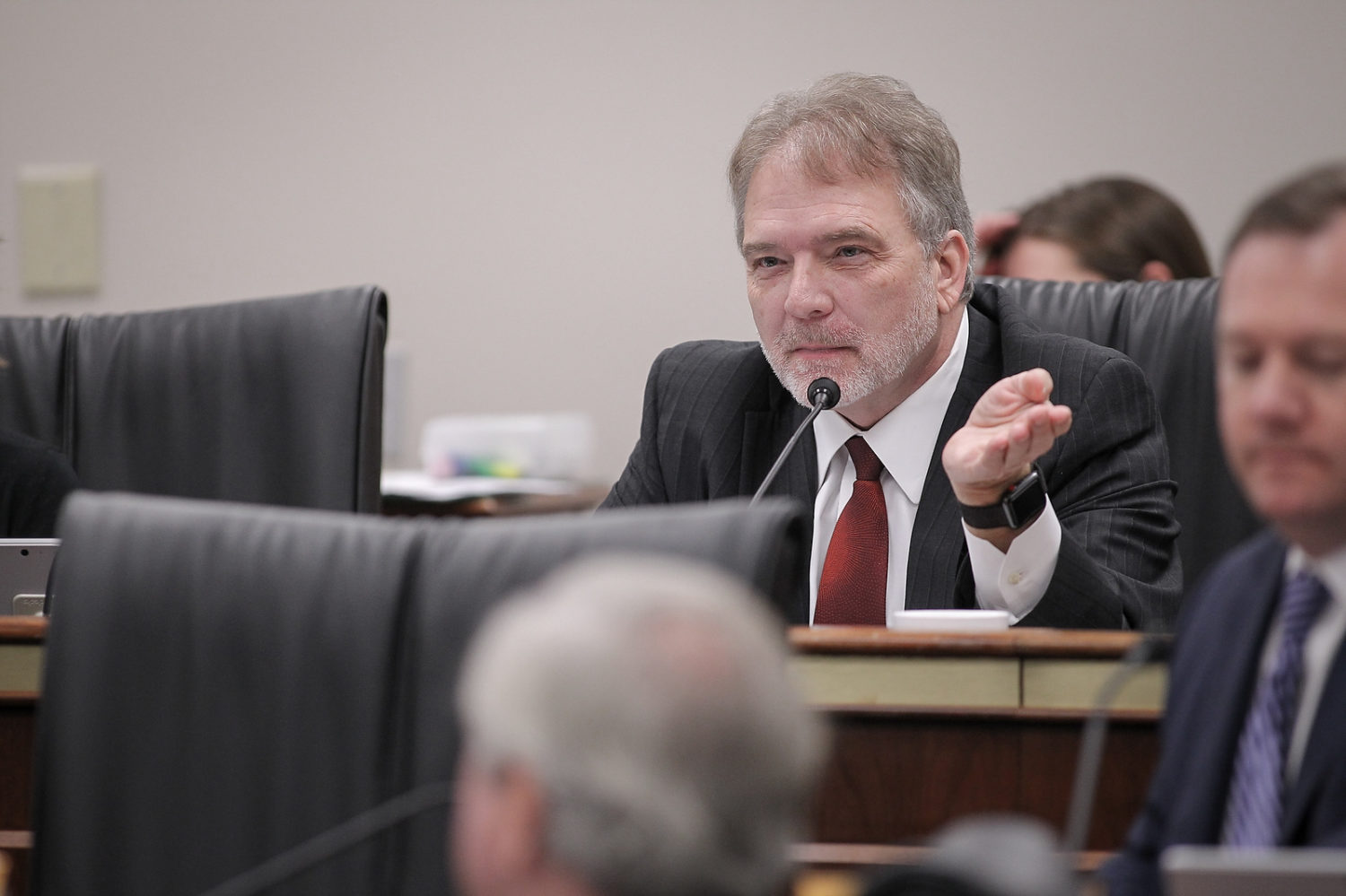 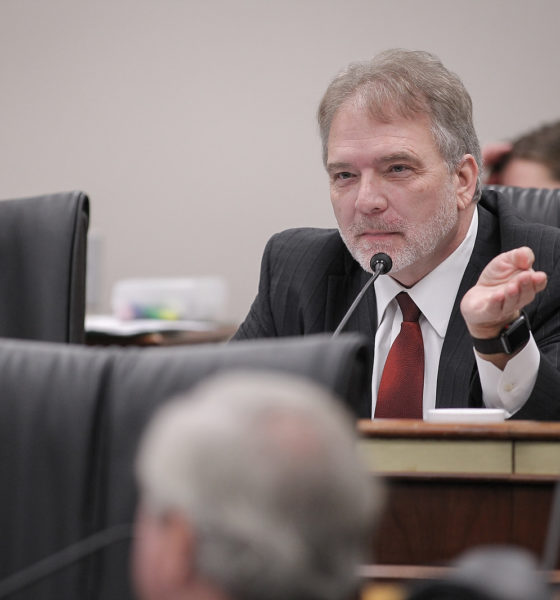 South Carolina Democrats chose veteran state lawmaker Brad Hutto as their new minority leader on Tuesday – opting for experience over what some senators had hoped would be a “bolder” choice.

Hutto received thirteen of sixteen votes from caucus members in the election, news of which was first reported by Maayan Schechter of The (Columbia, S.C.) State. That was a significantly larger margin than anticipated, as previous speculation had indicated Hutto appeared to be deadlocked in a tight race with state senator Gerald Malloy.

Every other Democrat backed Hutto …

The vote came one week after our news outlet exclusively reported that Nikki Setzler – an attorney from West Columbia, S.C. who won his twelfth term in office earlier this month – was relinquishing his leadership role in the chamber.

Setzler has served as minority leader since 2013, when he took over for former senator John Land.

Setzler’s decision to step down came as his party lost three seats in the 2020 election cycle to Republican challengers – and failed to pick up a single seat in the races they targeted GOP senators for defeat.


As we noted in our coverage, one of his top supporters – John Matthews – did not seek another term in office in 2020. Two of his other supporters – Glenn Reese and Vincent Sheheen – were defeated in their bids for reelection last week.

Sheheen’s upset loss – a huge surprise for Democrats – was reportedly the one that cost Setzler his margin.

Republicans now control 30 of the Senate’s 46 seats – nearly a 2-to-1 majority (for whatever that’s worth). Will this expanded majority impact their governing strategy?

We shall see … but change is certainly in the air on the GOP side of the aisle (see here and here).

As for the Democrats, their new leader is a trial lawyer from Orangeburg, S.C. who was first elected to the S.C. Senate in April of 1996. An Eagle Scout and graduate of Georgetown University law school, Hutto ran unsuccessfully for the U.S. Senate in 2014 against incumbent Lindsey Graham – drawing 37.6 percent of the vote.

Hutto represents S.C. Senate District 40 (.pdf), which encompasses Bamberg and Barnwell counties and parts of Allendale, Colleton, Hampton, and Orangeburg counties. He was reelected in November without opposition after decisively defeating his Democratic opponent Michael Addison in the June 2020 partisan primary elections.

This news outlet has disagreed with Hutto on many issues in the past, including what we maintain are his obstructionist views on spending transparency. Still, he is widely regarded by his colleagues on both sides of the aisle as one of the smartest lawmakers in the chamber – with an impressive mix of policy, procedural and political skills at his disposal.

Hutto’s victory came as a surprise to many pundits (including us) given that the Democratic caucus is comprised of a majority of black lawmakers.


Some black Democrats had hoped to see the job go to Margie Bright Matthews – who, if elected, would have become the first female minority leader in S.C. Senate history (S.C. state representative Gilda Cobb-Hunter was minority leader of the S.C. House from 1997-2000).

Matthews won her seat in a special election in October 2015 following the tragic, racially motivated murder of the late S.C. senator Clementa Pinckney. She was reelected in 2016 without opposition and handily defeated a GOP challenger earlier this month.