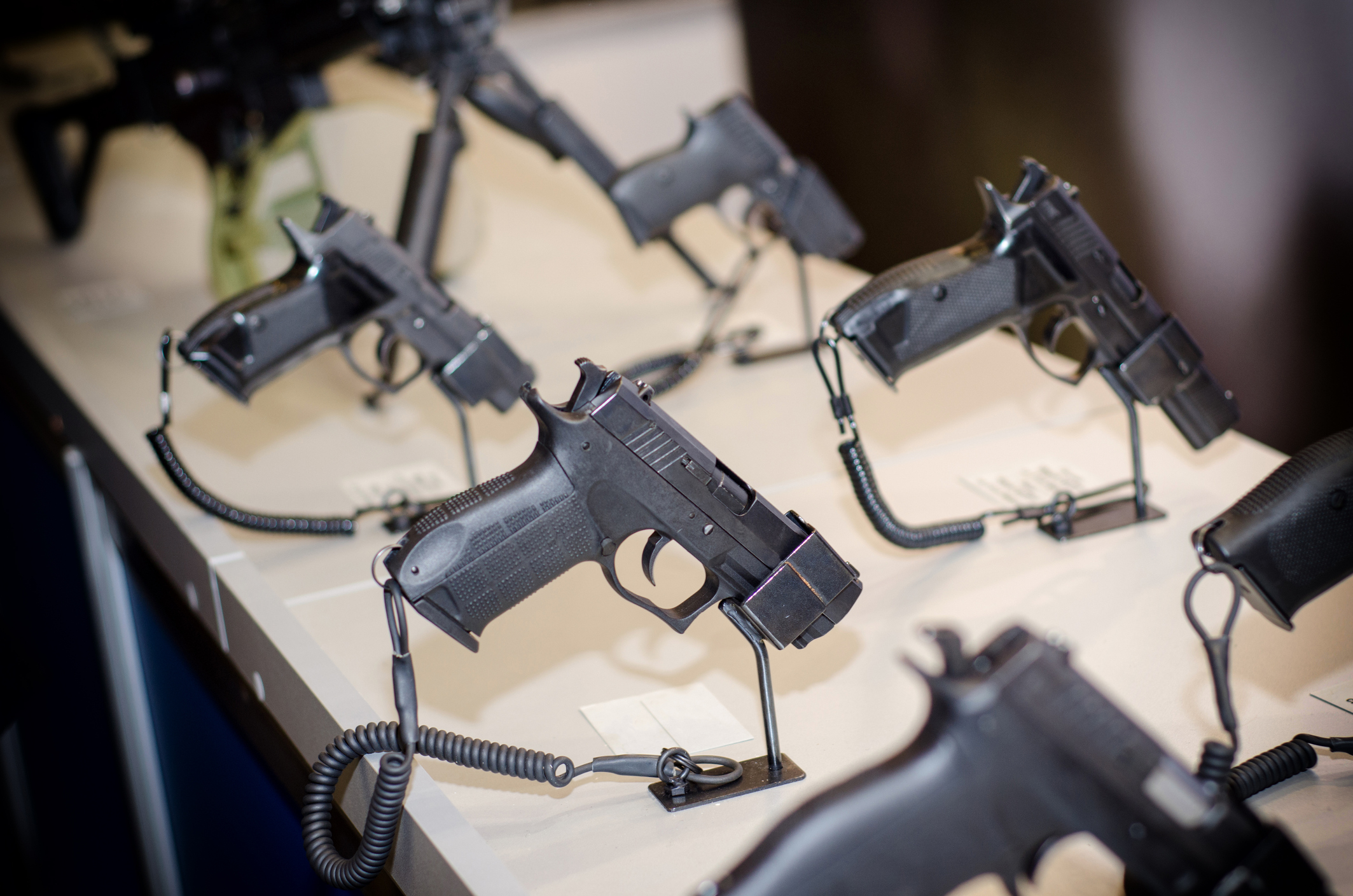 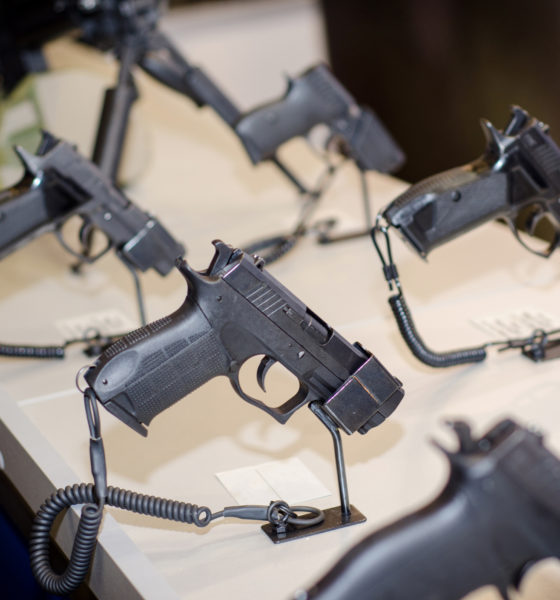 Measure dips to lowest level since 2016 …

A majority of Americans say they want stricter gun laws, however the percentage of those expressing this view has dipped precipitously over the last three years, according to new polling from Gallup.

“In the absence of a high-profile mass shooting in the U.S. in 2020 and amid the coronavirus pandemic, civil unrest related to racial justice issues and the contentious presidential election campaign, Americans are less likely than they have been since 2016 to call for increased gun control,” noted Gallup’s Megan Brenan in assessing the data.

All told, 57 percent of Americans want stricter gun laws – a decline of seven (7) percent from a year ago and 21 percent below the all-time high.

Gallup has been tracking public perceptions on gun laws since 1990, when a record-high 78 percent of Americans said they wanted stricter laws on firearms.

“Since the early 1990s, Americans’ preferences for tougher gun control have generally peaked in the wake of prominent mass shootings and waned as the memory of each fades,” Brenan wrote. “A recent example was the 2018 school massacre in Parkland, Florida, after which support for increased gun control hit 67 percent. Support remained near that level last year in two readings taken after mass shootings in Dayton, Ohio, and El Paso, Texas, on consecutive days in August.”

Also unsurprising? There is a partisan divide …

According to Brenan, though, these partisan dials have moved significantly from last year – mirroring the peak polarization in our nation.

“The current 22 percent of Republicans favoring stricter laws for gun sales is the lowest for the group over the past 20 years and represents a 14-point drop since 2019,” she wrote. “Meanwhile, the percentages of Democrats and independents calling for more gun control are near the highest recorded by Gallup since 2000. The 63-point gap between Republicans and Democrats is the highest on record over the past two decades.”


As for specific legislation, support for a ban on the possession of handguns dropped by four points this year to 25 percent – which is only slightly higher than the record low of 23 percent recorded in 2016.

By contrast, 43 percent of Americans supported such a ban in the early 1990s.

Once again, the partisan divide is on display when it comes to the proposed handgun ban – although less than half of responding self-identified Democrats (41 percent) said they supported such a policy.

“In a year that has seen record-high gun sales, Americans’ appetite for gun control is the lowest it has been since 2016, before mass shootings in Las Vegas, Nevada, and Parkland, Florida,” Brenan concluded. “There has not been a major mass shooting in the U.S. since mid-2019 — which may explain the decline in support for stricter gun laws, given that the trend on this measure has shown that such events tend to drive public opinion. In addition, there has been a sharp drop in Republicans’ support for stricter gun laws over the past year as the nation has dealt with the pandemic, civil unrest and the presidential election.”

Our view? This news outlet has a long and proud history of standing up for Americans’ Second Amendment rights – which we believe (and the Bill of Rights affirms) are inviolable. Similarly, we have always been aggressive when it comes to calling out those seeking to unconstitutionally undermine this core liberty.

These principles are embedded in our libertarian-leaning DNA … and they do not change based on current events, polls or political administrations.