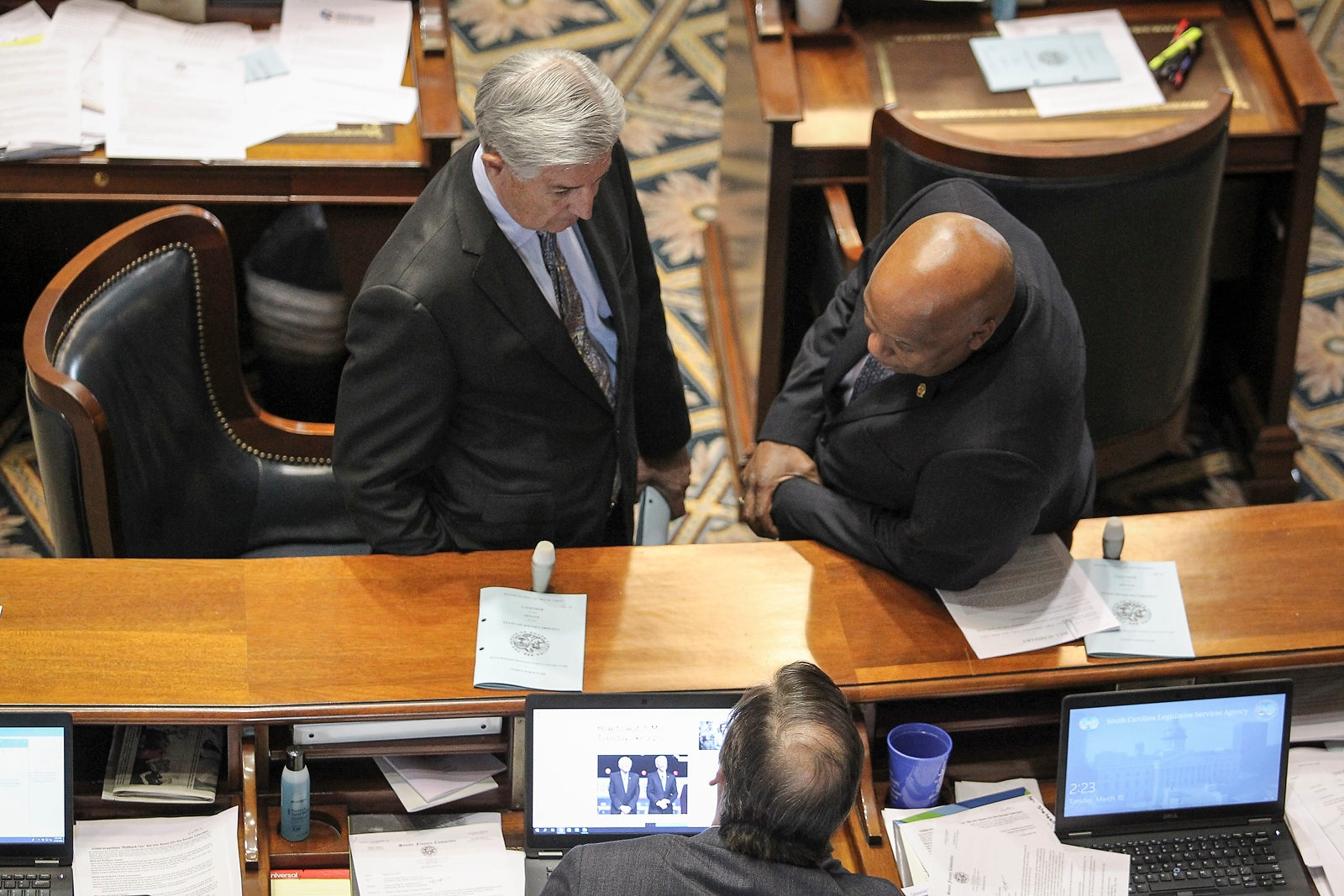 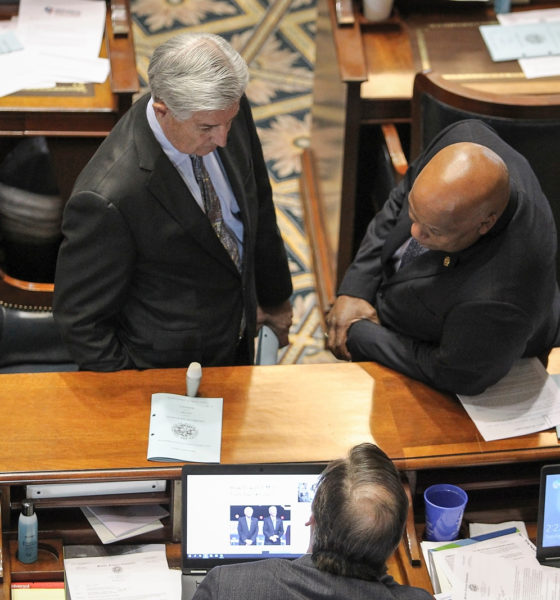 The ranking Democrat at the South Carolina State House is stepping down from his leadership position after his party lost three seats in the 2020 election cycle.

Nikki Setzler – an attorney from West Columbia, S.C. – will give up his role as Senate minority leader, multiple sources familiar with his decision confirmed to this news outlet.

Setzler reportedly confirmed his decision to relinquish the post in a letter sent to his Democratic colleagues earlier this week.

The 75-year-old native of Asheville, N.C. has led Senate Democrats since 2013, when he took over for former senator John Land.

According to our sources, Setzler did not have the votes to keep his position in the Democrats’ reduced, reconfigured caucus. One of his top supporters – John Matthews – did not seek another term in office in 2020. Two other supporters – Glenn Reese and Vincent Sheheen – were defeated in their bids for reelection last week.

Sheheen’s loss – a surprise upset for Democrats – was reportedly the one that cost Setzler his margin.


According to our sources, one of the leading candidates to replace Setzler is state senator Margie Bright Matthews of Walterboro, S.C.

We will have a story on her prospective candidacy momentarily …

Setzler, a trial lawyer, has spent the last 43 years in the S.C. Senate. He won a twelfth, four-year term representing District 26 (.pdf) convincingly last week – soundly defeating a relatively unknown, underfunded Republican challenger in a district the GOP probably should have won handily given its “red storm” surge.

According to our sources, Setzler is unlikely to seek another term in office in 2024 – presenting the GOP with a tremendous opportunity to pick up another seat.

Thanks to its recent electoral gains, Republicans now control 30 of the Senate’s 46 seats – nearly a 2-to-1 majority. Will that translate into a more fiscally conservative governing majority?

We have written previously on the new dynamics of the “upper” chamber of the S.C. General Assembly (here and here), and plan on filing additional reports in the days and weeks to come.

UPDATE: Setzler has confirmed the news, according to reporter Maayan Schechter of The (Columbia, S.C.) State newspaper.

“After serving for eight years as minority leader of the South Carolina Senate Democratic Caucus, Sen. Setzler will not seek reelection in that capacity,” a Democratic caucus advisor told Schechter. “However, he will remain committed to being a bipartisan consensus builder in the Senate and working on behalf of his constituents and the people of South Carolina. Sen. Setzler is also dedicated to fostering a new generation of leadership within the caucus, and will offer his continued counsel and guidance moving forward.”